The Wikileaks founder, 48, is currently fighting extradition from the UK to the US over the publication of hundreds of thousands of secret cables and military files back in 2010. It was widely believed he would be supported by Russia, which had allegedly tried to “extract” him from his UK bolthole in the Ecuadorian Embassy in 2017. Russia had given refuge to NSA whistleblower Edward Snowden.

But Boris Karpichkov, 61, who worked as a spy for the nation’s FSB intelligence service, believes Assange is now considered a “liability” by Russia.

He claimed he is now on a Kremlin hit list of targets the country wants to eliminate in the UK and, had it been successful, the 2017 embassy escape plot would have led to his death.

He said: “It turns out Russia is now terrified and annoyed by him as, if he were extradited to the US, then he can start talking.”

It was reported in September 2018 that Russian diplomats held talks in London with associates of Assange in 2017 to work out if they could remove him from the embassy in a diplomatic vehicle and then from the UK.

Under the alleged plan, said to have been arranged for Christmas Eve 2017, Assange was to be given a post at the embassy that would give him diplomatic immunity. 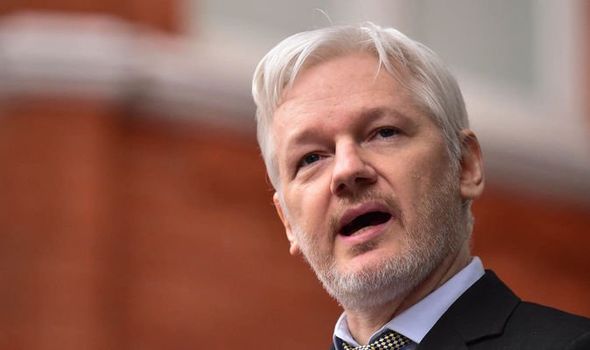 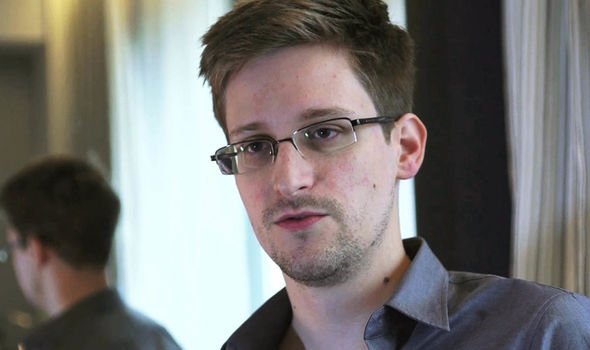 Ecuador has always denied this but according to Mr Karpichkov, who says he maintains contact with people in Russia’s security services, this could have ended with Assange being eliminated.

The Kremlin sees Assange as having too much compromising information on Russian activities and would create a risk if the US got its hands on him,he claimed.

He was sent a list of key Russian targets in the UK and the US, which he claimed included Assange.

A message, allegedly sent to him from a Russian security service source, said: “Previous attempts to extract him (Assange) from the Ecuadorian Embassy were actually the attempts to wet (assassinate) him.

“They (Russia) have to finish him if it would become clear he is going to lose the (extradition) case.”

The extradition case at Woolwich Crown Court is ongoing and has been adjourned until later this month. 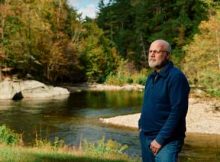 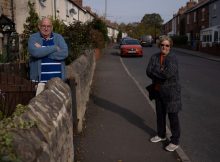 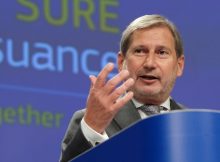