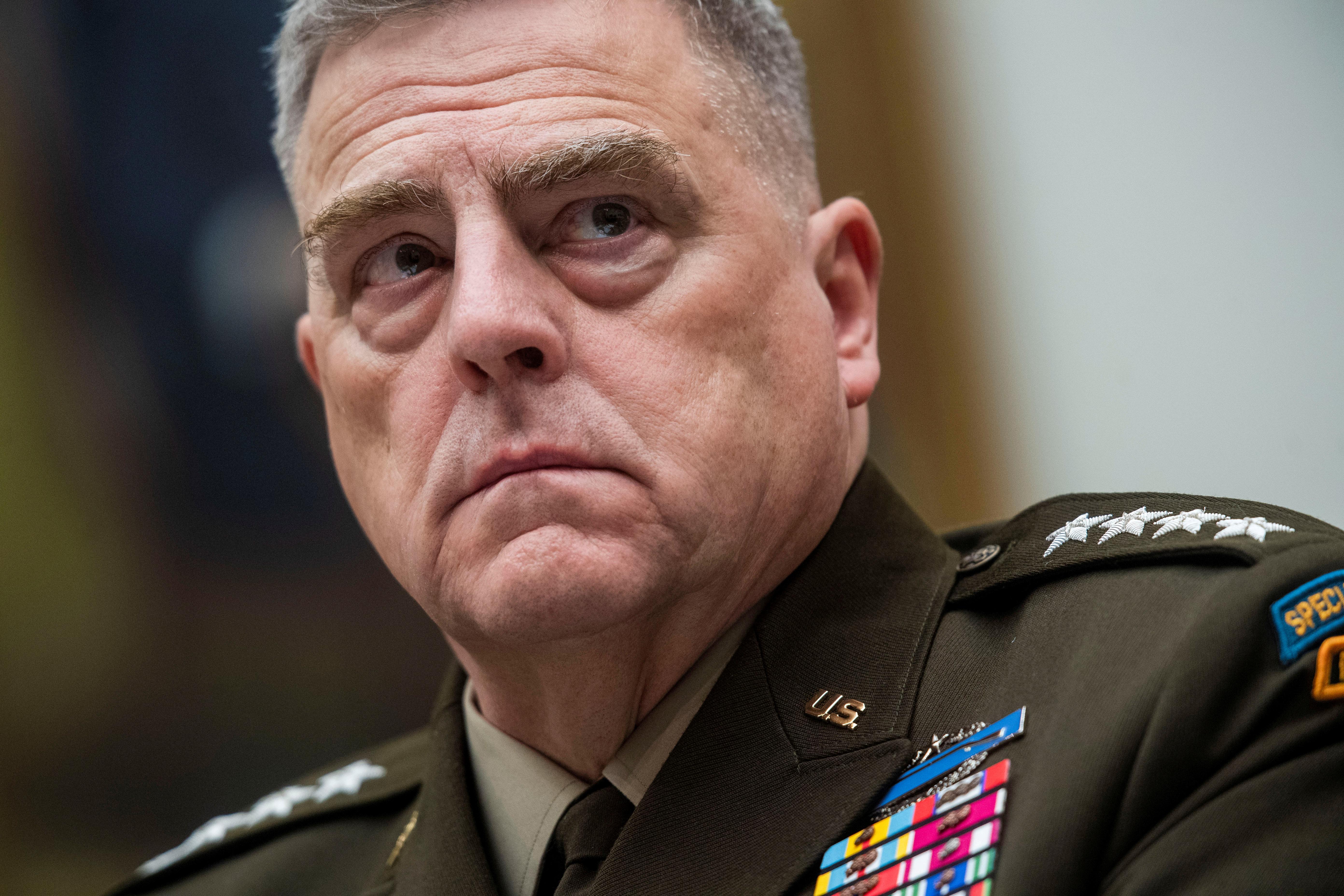 WASHINGTON (Reuters) – The top U.S. general said on Tuesday that North Korea’s recent test of short-range missiles was not particularly provocative or threatening to the United States.

“I don’t think it is particularly provocative or threatening to us as to what happened, it may be tied to some celebrations that are happening inside North Korea as opposed to any deliberate provocation against us,” Army General Mark Milley, the chairman of the Joint Chiefs of Staff, told reporters at the Pentagon. He added that the assessment was mixed right now but the missiles were not particularly big.