Russia has been blamed for cyberattacks around the world for years, and last week it was accused of shutting down public and private websites in Norway. An attack on the UK could be imminent according to the National Cyber Security Centre (NCSC), potentially affecting millions of people and leading to the loss of money and sensitive information.

Professor Alan Woodward is a cybersecurity expert at the University of Surrey and he explained that cyber attacks are increasingly going after the software used by British organisations.

So-called ‘supply-chain attacks’, which target software, can cause chaos and lead to the loss of billions of pounds in the economy.

Professor Woodward told Express.co.uk: “You discover a piece of software in use in an organisation and you subvert that software so that upon, say, the next update it carries in malicious software.

“This was seen when a small piece of accounting software was mandated for use by anyone doing business with Ukrainian businesses – some ransomware was buried in this and it caused billions of pounds worth of damages in disruption.” 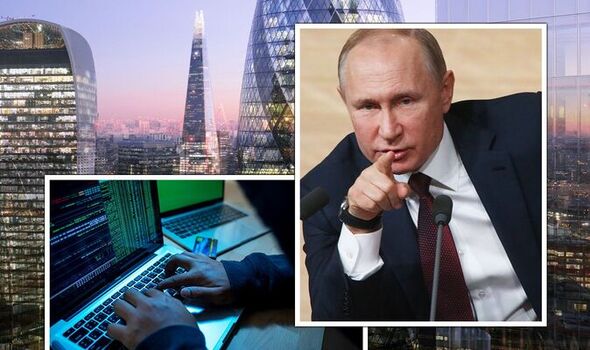 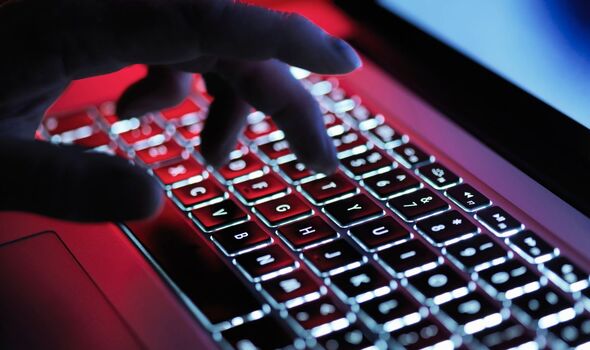 Supply-chain cyber attacks have the potential to allow hackers to take control of systems they gain access to, according to the NCSC.

This could mean sites with secretive information, such as Government systems, could be hit by a cyberattack and taken over by hostile countries or people acting on their behalf.

A problem with cyber security today is that there are many different states or groups who would want to carry out such an attack against Britain.

Professor Woodward explained: “The biggest problem with attacks in cyberspace is attribution. Who dunnit? Most start with the obvious question of cui bono [who would benefit]?

“However, background, low grade erosion of economic wellbeing of a country can be achieved by a lot of smaller, very difficult to attribute attacks, rather than some great Pearl Harbour. 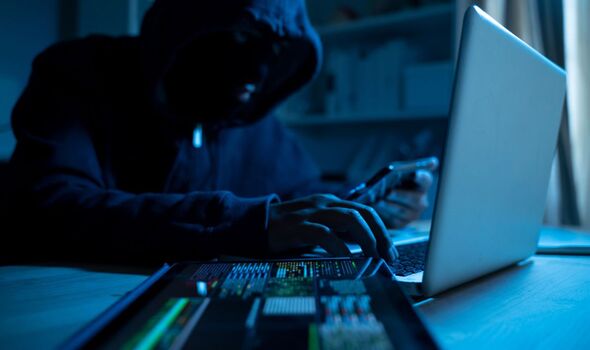 “In order to deter nation state attacks the UK has built its own offensive cyber capability. It’s the same principle as nuclear weapons: don’t attack us or you’ll suffer an equally terrible attack in response.

“Unfortunately, things are not that well controlled and it can escalate quickly. Hence, many question the wisdom of ‘hacking back’.”

A blog on the company’s website explained: “The Russian military poured across the Ukrainian border on February 24, 2022, with a combination of troops, tanks, aircraft, and cruise missiles.

“But the first shots were in fact fired hours before when the calendar still said February 23. They involved a cyberweapon called “Foxblade” that was launched against computers in Ukraine.”

The UK Government has said the same, and identified Russia as “behind a series of cyber attacks since the start of the renewed invasion of Ukraine.”

But Russia has said the US and its allies are using cyber warfare too, accusing the West of “waging a large-scale cyberattack” against Russia. 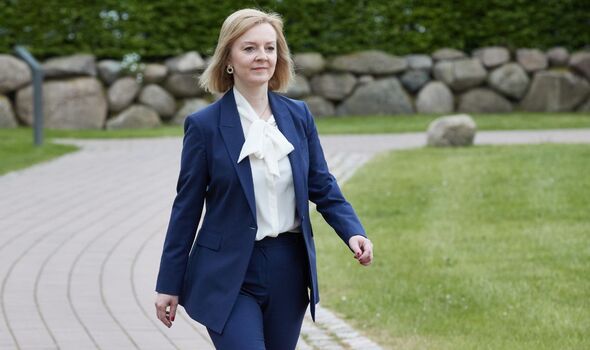 Speaking about Russian cyberattacks against Ukraine, Foreign Secretary Liz Truss said: “This is clear and shocking evidence of a deliberate and malicious attack by Russia against Ukraine which had significant consequences on ordinary people and businesses in Ukraine and across Europe.”

The British Government has accused Moscow of using smaller countries, such as Georgia, as testing grounds for cyberattacks.

A statement from Downing Street, which announced UK-Georgian cooperation on cyber defence last week, accused Moscow of using Georgia as a testing ground for cyber warfare.

It stated this began in 2008 when Russia invaded Georgia and carried out a coordinated cyberattack to cripple the country’s defences.

Increasingly, hostile states such as Russia can employ a type of cyber-mercenary to carry out hacking attacks, harking back to the days of the Cold War.

Professor Woodward said: “In the modern cyber threat landscape nation states have the option of using mercenaries just as they did in the Cold War.

“Crime as a service has been a growing trend in recent years: you might have malicious software and infrastructure on which to run it. That way it isn’t tracked back to any government facility.”

This would mean a cyberattack against the UK might never be traced back to Russia at all and leave the country unable to place the blame on anyone.