Since Russia invaded Ukraine in February, there has been intense speculation that President Putin has been suffering from serious health concerns which remain masked by the Kremlin. Military analysts have suggested Moscow rushed the invasion of Ukraine rather than waiting for a more tactical period to launch their attack, a probable signal that Vladimir Putin’s health may be on the verge of rapid decline. Additionally, commentators have highlighted several observable symptoms during the President’s public addresses, such as his apparent unbalanced posture and the often pale or bloated appearance of his face. In wake of the health rumours, a leading Kremlin press spokesperson has reacted to quash the speculation with the bizarre revelation that President Putin remains fit and healthy and has been “playing hockey” over the weekend.

In an interview with American network NBC, Mr Peskov said: “What I suggest is that you watch his [Putin’s] performance at the St Petersburg economic forum for three and a half hours.

“He has a speech, delivers the speech, and then taking part in a panel discussion.

“Just think if an unhealthy man can perform like that.” 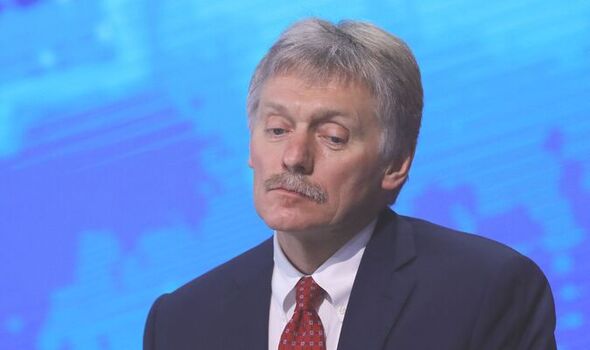 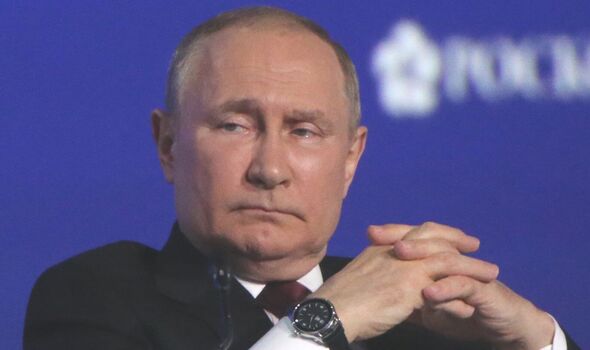 During his address, President Putin highlighted the poor economic situation across Europe and condemned the international sanctions against Russian trade, suggesting the fiscal decisions of European leaders would create further hardship for their own nations.

Mr Peskov continued: “Also, I can tell you one thing, yesterday I know, in the afternoon actually, he played hockey.

“Yesterday, he was playing hockey and then think about his health by yourself.”

Read more: Russia on verge of humiliation as Moscow troops ‘impaling themselves’ 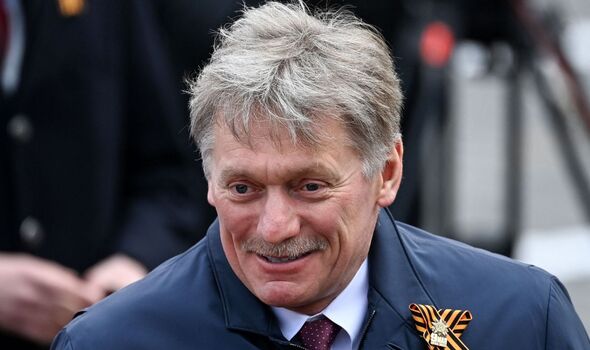 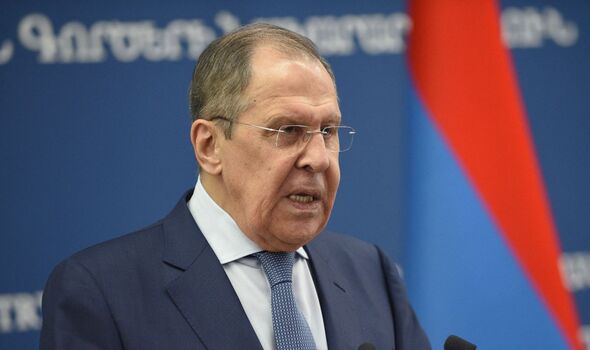 The Kremlin press secretary bashed suggestions of the President’s ill health as he highlighted Putin’s ability to continue to engage in sporting ventures.

The defence appeared a rather odd method of evidencing the Russian President’s strength as, with the war in Ukraine escalating, Vladimir Putin is assumed to be intensively involved in military strategy rather than casual games of hockey.

The explanation comes as a further desperate effort by the Kremlin to silence speculation of the President’s health as Foreign Minister Sergey Lavrov has previously rushed to Putin’s defence.

Speaking to French media in May, Mr Lavrov said: “I don’t think sane people can discern any sort of symptom of disease in this man.” 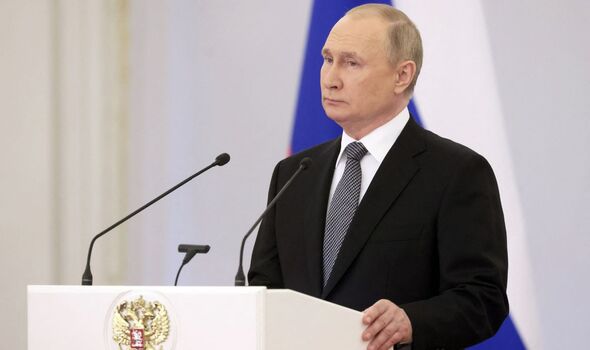 Putin’s notably pale and somewhat ‘puffy’ facial appearance has prompted observers to suggest the Russian leader may be suffering side effects of steroid use.

Additionally, video footage of President Putin appearing to clutch a podium while delivering a speech led analysts to claim he was struggling with his balance and appeared to have considerable weakness in his legs.

Putin’s shaky and unstable demeanour during the speech has fuelled rumours suggesting he has attempted to disguise a diagnosis of Parkinson’s disease, which would explain the apparent tremors.

In addition, accounts from the Victory Day parade in Moscow’s Red Square recorded President Putin as appearing to move with a limp during the ceremony.

Despite the variety of evidence and possible diagnoses, the Kremlin has maintained a consistent approach of denial, vehemently shooting down any claims that the Russian President is not in excellent health.