Signs of a military escalation on Taiwan doorstep

The Taiwanese National Defense Ministry urgently cancelled the leave of some officers and troops and briefed air defence forces to “prepare for war”, according to local outlet Setn.

Ms Pelosi, a longtime critic of China, particularly over human rights, plans to meet Taiwan’s president Tsai Ing-wen on Wednesday in a controversial visit that has sparked fears about a possible military response from Beijing.

Three people familiar with the matter said the Democrat, who is flying on a US Air Force aircraft, would meet Tsai in Taipei as part of a wider tour around Asia that began in Singapore on Sunday.

Ms Pelosi, 82, did not include Taiwan on her official itinerary — which includes Japan, South Korea and Malaysia — over security concerns.

Beijing has issued strong warnings to the Biden administration, including suggestions that the People’s Liberation Army could take action if the House Speaker went ahead with her planned visit. 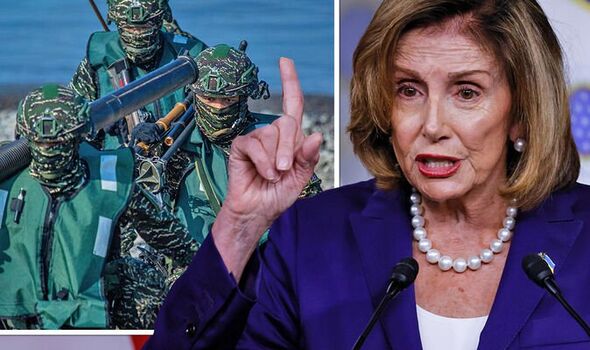 US secretary of state Antony Blinken on Monday urged China to act responsibly and “not to engage in any escalation” if Ms Pelosi visits Taiwan.

From the Chinese perspective, the fact that Ms Pelosi is third in line for the presidency after US President Joe Biden and vice-president Kamala Harris adds weight to her visit.

Chinese foreign ministry spokesman Zhao Lijian said that because of Ms Pelosi’s status as the “No 3 official of the US government” a visit to Taiwan would “lead to egregious political impact”.

If the Taiwan leg of her Asia tour finally materialises, it will mark the first visit of a US House speaker in a quarter of a century. 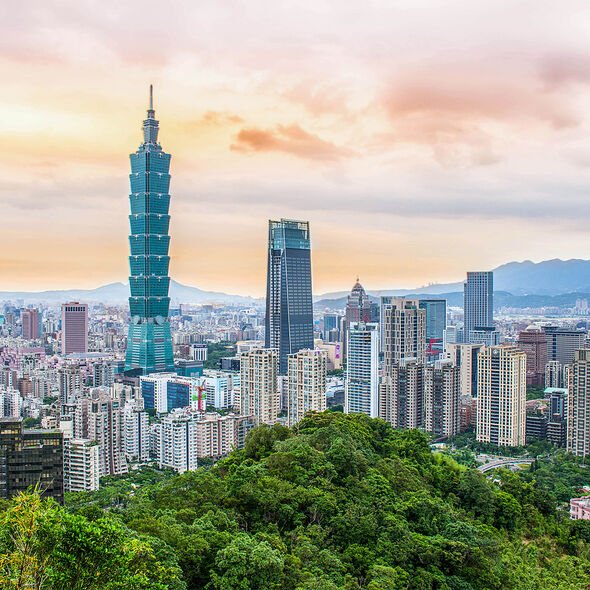 Beijing, which considers Taiwan to be part of its territory and has never renounced using force to bring the island under its control, has made clear it would see such a move as an unacceptable provocation.

On Monday, Taiwan Premier Su Tseng-chang did not directly respond when asked whether Mr Pelosi will visit on Thursday.

He told reporters: “We always warmly welcome visits to our country by distinguished foreign guests.”

Taiwan rejects China’s sovereignty claims and says only its people can decide the island’s future.

Last Wednesday, Mr Biden said he thought the US military believed a Pelosi visit to Taiwan was “not a good idea right now”. 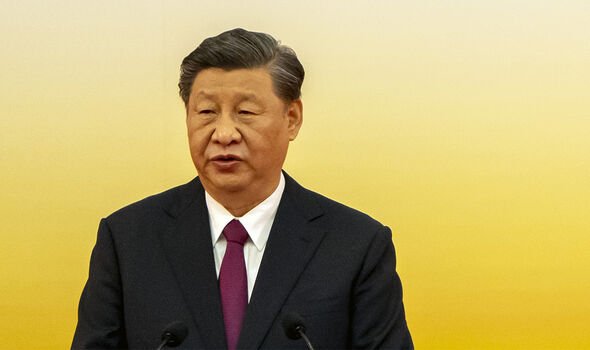 And Beijing’s harsh response to the prospect of a visit to the island by the politician suggests Washington’s caution is justified.

Zhao said on Monday Beijing “will not sit back” in the event of what he called “a gross interference in China’s internal affairs”, warning of “very serious developments and consequences.”

He told a regular daily briefing: “We would like to tell the United States once again that China is standing by, the Chinese People’s Liberation Army will never sit idly by, and China will take resolute responses and strong countermeasures to defend its sovereignty and territorial integrity.”

The White House dismissed China’s rhetoric as groundless and inappropriate.

US National Security Council spokesman John Kirby said there was “no reason” for Beijing to turn a potential visit into a “pretext to increase aggressive military activity”.

He said: “China appears to be positioning itself to potentially take further steps in the coming days.

“These potential steps . . . could include military provocations, such as firing missiles in the Taiwan Strait.”

Ms Pelosi’s visit will come only months ahead of the Chinese Communist party’s 20th Congress, at which President Xi Jinping is expected to receive an unprecedented third term as leader of the world’s second-largest economy.