LISBON (Reuters) – Portugal’s doors are open to tourists, the country’s Foreign Minister Augusto Santos Silva said on Friday, one of the first European countries to welcome back visitors from elsewhere in the continent. 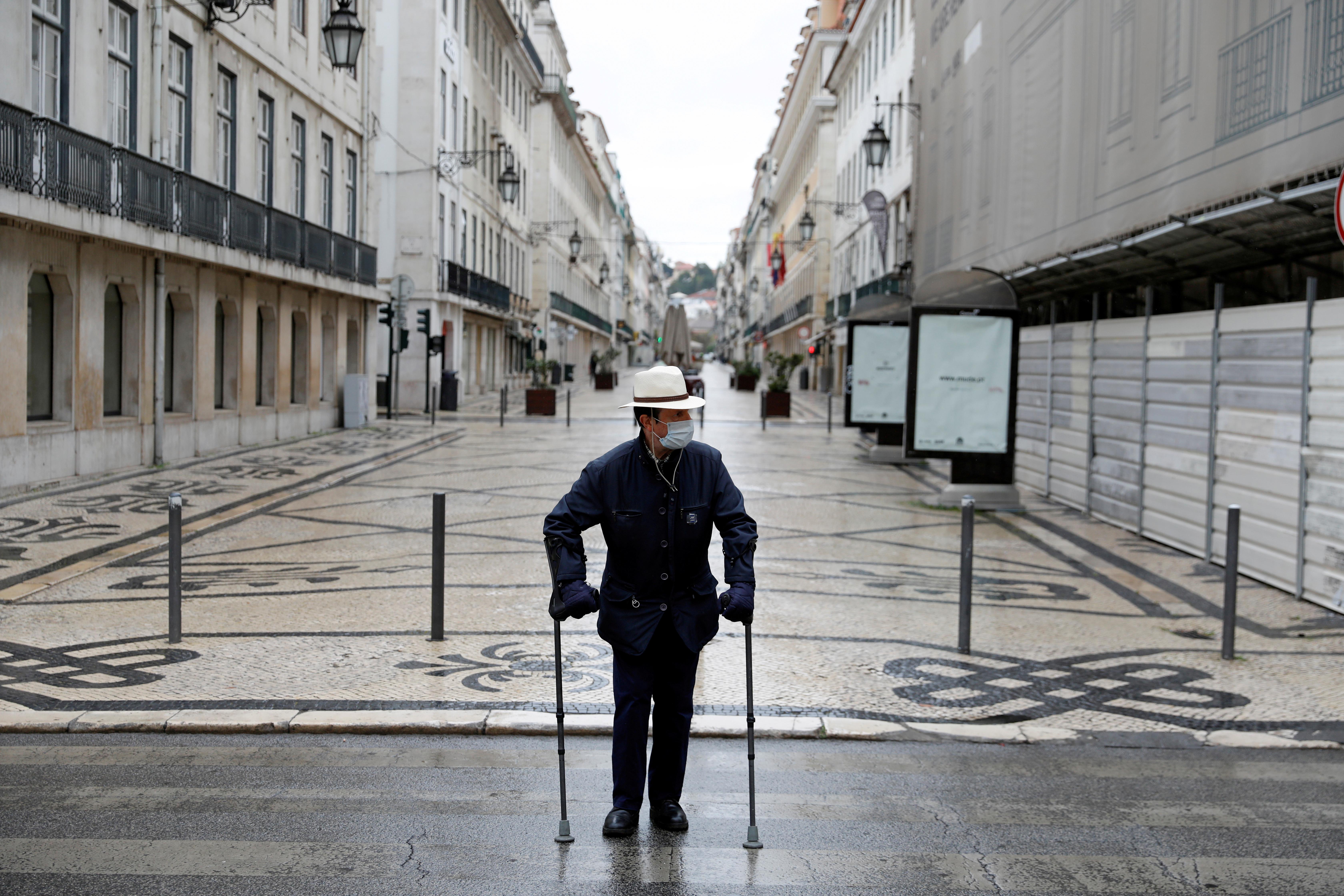 “Tourists are welcome in Portugal,” Santos Silva told newspaper Observador, explaining that some health checks will be introduced at airports but there will be no compulsory quarantine for those flying in.

Portugal, which has so far recorded 30,200 confirmed COVID-19 cases and 1,289 deaths, is slowly easing restrictions in place since it locked down in mid-March.

It has been less affected than its neighbour Spain or Italy, which both plan to reopen next month.

Many shops and restaurants in Portugal have already reopened under strict restrictions as part of an effort to revive the country’s export-oriented, tourism-dependent economy.

“Portugal’s health system responds well, and this is very important for us to be able to welcome people,” Santos Silva said.

The minister’s comments came a day after British low-cost airline easyJet, which operates in various Portuguese cities, said it would restart a small number of flights next month.

Earlier this month Portugal’s flag carrier TAP resumed some of its international operations, with flights to London and Paris.

Flights to and from outside the European Union are still temporarily suspended until June 15, with some exceptions, including some routes to and from Portuguese-speaking nations like Brazil.

The Spain-Portugal land border, which has been closed to tourists since March, will also remain shut until then.

The tourism industry, one of the hardest hit by the outbreak, contributed 14.6% to gross domestic product in 2018, according to the latest official data, and helped Portugal to recover from a severe debt crisis.

The sector registered a 62% slump in the number of people staying in holiday accommodation in March from a year ago and total hotel revenues fell by over 57%.

Unemployment in the Algarve region more than doubled in April compared with the same month last year as the lockdown kept foreign visitors away and wiped out seasonal jobs.