The person who had worked for the Pope has been working remotely since early March and is now under observation at home, the Holy See Press Office Director Matteo Bruni said.

The employee has become the 12th person to be infected by coronavirus in Vatican City.

Vatican City is the seat of the Catholic church and has been a sovereign state in the middle of Rome since 1929.

The pandemic has radically changed the way the Vatican operates since cases begun in the city. 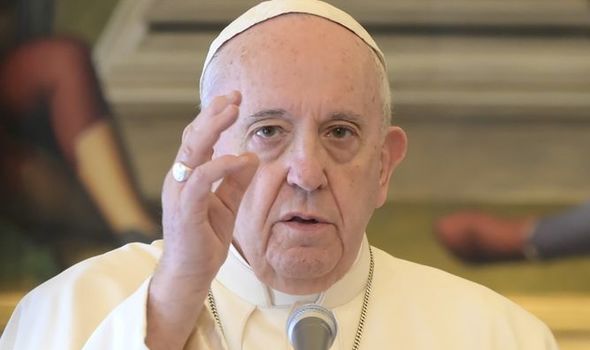 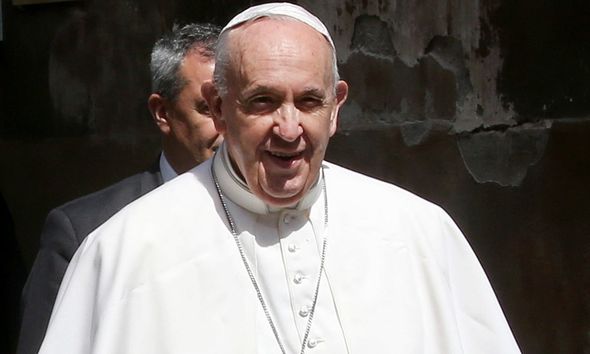 The sites normally packed with tourists have remained empty for some time now.

The Pope has tested negative for coronavirus on two occasions.

There are fears the Pope may be particularly at risk of having complications should he test positive for the coronavirus.

This is due to his age and medical history. 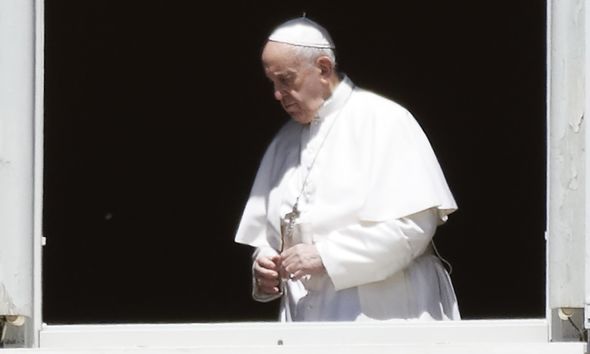 It has been known that the 83-year-old Pope has a damaged lung from an infection he battled in his 20s.

He is currently being distanced from anyone who might be carrying the virus.

Pope Francis now takes his meals in his private quarters, and uses hand sanitizer before and after meeting any guests, the Vatican press office said last month.

He has also been encouraging churchgoers to be “obedient” and stay at home until it is safe enough for restrictions to be lifted on religious gatherings. 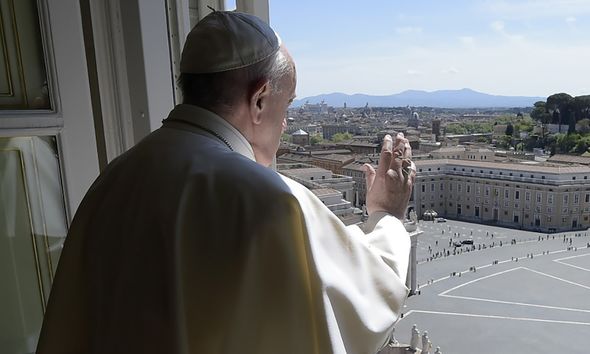 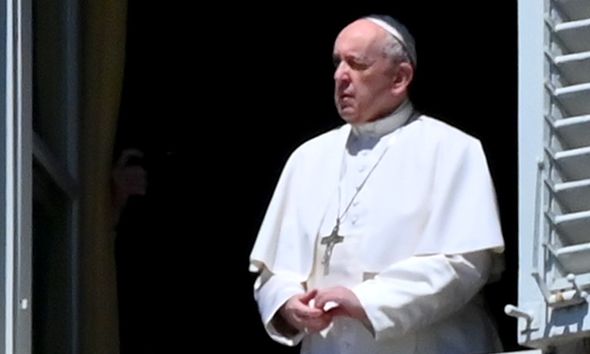 This appears to have caused somewhat of a rift between the Pope and the Vatican, and bishops and cardinals across Italy.

Members of the Italian Episcopal Conference (CEI) have been urging the Government to ease restrictions on churchgoers to allow them to attend mass as the lockdown begins to be lifted next week.

However, in a message to the faithful to celebrate Saint Martha on Wednesday, the Pope appeared to send a clear message to the CEI when he called for “obedience” from churchgoers.

In his message, the Pope said: “Let us pray to the Lord to give his people, all of us, the grace of prudence and obedience to the provisions so that the pandemic does not return.”

Citing Vatican sources, reporter Massimo Franco said: “A few hours after the tough position taken by the Episcopal Conference against government measures in phase 2, there would have been a phone call between Prime Minister Giuseppe Conte and Casa Santa Marta, the papal residence inside the Vatican.

“The call sparked speculation of a new protocol to have mass take place outdoor from May 11 as well as debate on the stance Pope Francis adopted on Saint Martha’s day, where he appeared to back the Government and halt, if not disavow, the position of the Cei.”

BBC Europe correspondent Katya Adler also commented on reports of a rift between the Pope and his bishops. 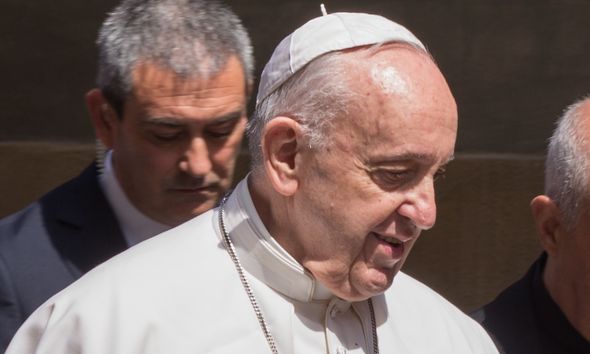 Writing on Twitter, Ms Adler said: “Italian media report on rifts between the Pope – who has urged Italians to observe #Coronavirus restrictions and bishops who are openly criticising Italian PM for not including church services in the initial stages of lockdown lifting

“Religious leaders in France are making their displeasure plain that religious services not allowed till early June while other lockdown measures are already loosening on May 11.

“And German government mulling over when to allow church services again after coming under pressure.”

In a statement realised after Prime Minister Conte unveiled his proposals for phase 2 of the lockdown, members of the Cei accused the Government of dismissing the “freedom to exercises one’s religion”.