VATICAN CITY (Reuters) – Pope Francis on Wednesday condemned people he said were exploiting the coronavirus pandemic to turn a quick profit and decried the “hypocrisy” of how some politicians are dealing with the crisis. 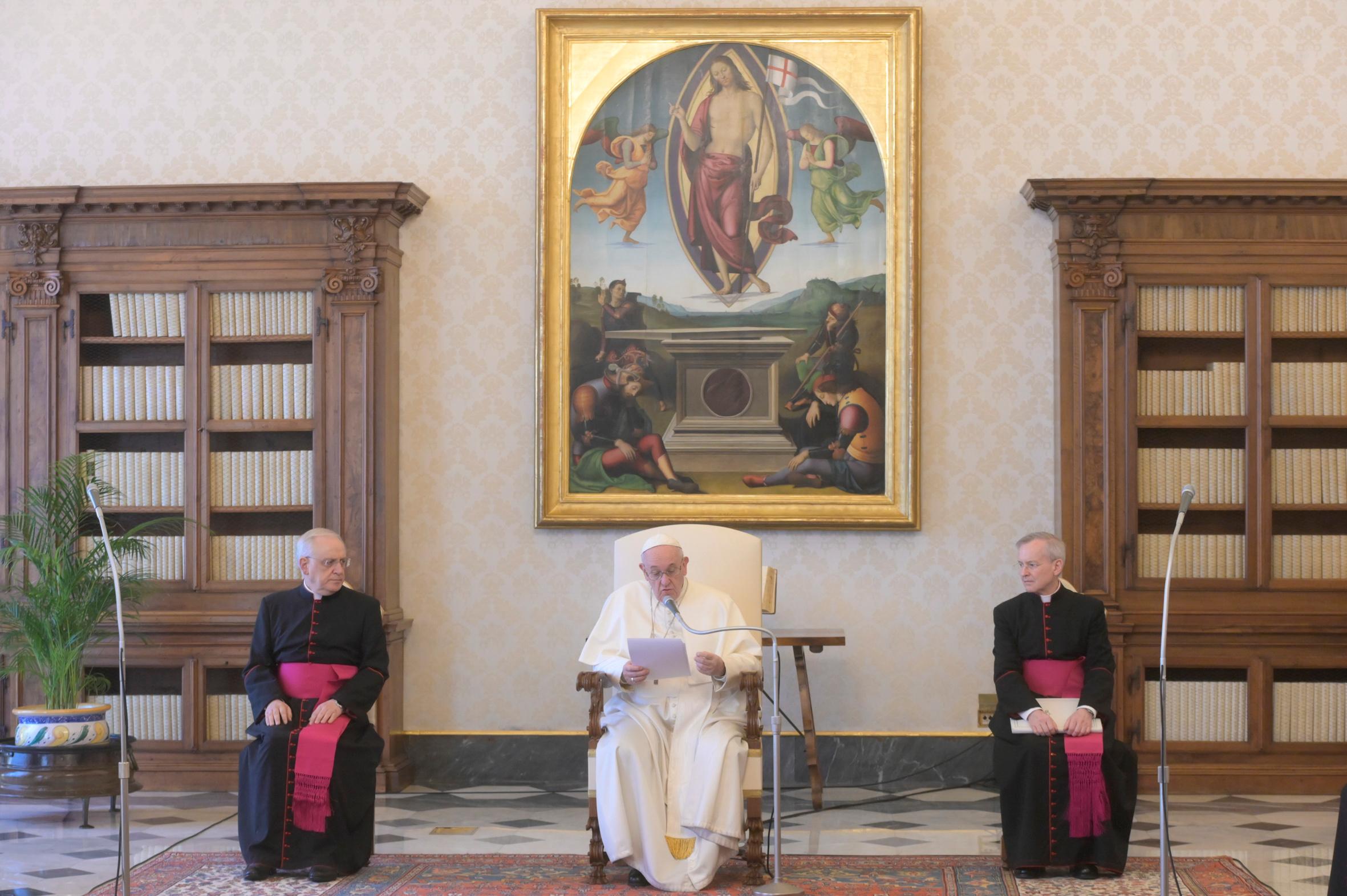 At the start of his morning Mass, the pope asked for a change of heart of those trying to make money from the misery of others.

He spoke of “those people who, in this time of a pandemic, have made a business of dealing with those in need, who take advantage of the needs of others and sell them out – the mafiosi, the loan sharks and many others.”

“May the Lord touch their hearts and convert them,” he said.

The pandemic has killed 81,400 people worldwide. More than 16,500 of them have been in Italy, one of the countries where authorities have been trying to clamp down on price gouging and other forms of illegal profiteering.

Police arrested two men in northern Italy last week for stealing surgical masks and sanitising liquid from a hospital and selling them at exorbitant prices on the internet.

Italian anti-Mafia officials have warned that organised crime groups could take advantage of the crisis to loan money to owners of small businesses struggling to survive during the nationwide lockdown or afterwards to rebuild their businesses.

The Italian government state has promised money to help small businesses but many economists fear it will not be enough.

In the southern city of Naples, investigators say organised crime groups are handing out food to poor families now, with the expectation that they will return the favour by helping the mob in the future.

Francis also addressed the ripple effects of the coronavirus crisis in an interview published on Wednesday in the British Catholic newspaper The Tablet.

“This crisis is affecting us all, rich and poor alike, and putting a spotlight on hypocrisy,” Francis said in the interview.

“I am worried by the hypocrisy of certain political personalities who speak of facing up to the crisis, of the problem of hunger in the world, but who in the meantime manufacture weapons,” he said, without naming countries or politicians.

“This is a time to be converted from this kind of functional hypocrisy. It’s a time for integrity. Either we are coherent with our beliefs or we lose everything,” he said.

He acknowledged that some governments had “taken exemplary measures to defend the population” but that the crisis should spur authorities to seek structural economic changes to defend the most needy, particularly the homeless.