A border patrol stopped the truck during a routine check near the Gevgelija town and found the migrants packed inside. 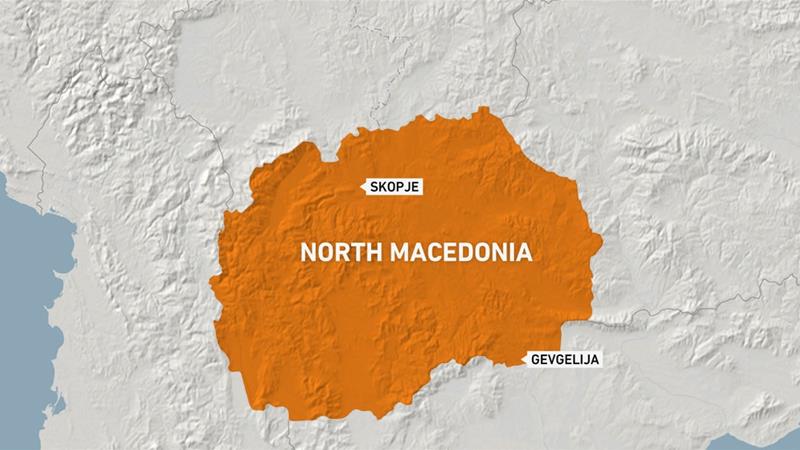 Authorities in North Macedonia have found 211 migrants, including 63 minors, packed into a truck near the country’s southern border with Greece during a routine check on a regional road, according to police.

A border patrol stopped the truck about midnight on Monday near the town of Gevgelija, and found the migrants – 144 from Bangladesh and 67 from Pakistan – packed inside, police said on Tuesday.

The truck driver, a 27-year-old Macedonian national identified by police only by his initials EP, was arrested.

The migrants were detained and transferred to a shelter transit centre in Gevgelija pending deportation back to Greece.

The Greek border with North Macedonia was closed earlier this year due to the coronavirus pandemic.

But trafficking networks remain active in the area, ferrying migrants who make their way from Turkey into Greece and then head north towards more prosperous countries in the European Union’s centre and north.

Also on Tuesday, Greece voluntarily moved 25 unaccompanied minors from overcrowded migrant camps to Portugal as part of a relocation programme to EU countries.

The boys, all aged between 15 and 17, had lived in refugee camps on outlying Greek islands. They have no relatives in Europe.

Another group of 25 children is expected to fly from Athens to Finland on Wednesday.

Greece is in the process of relocating about 1,600 unaccompanied minors who have no family members in Europe. Some have already been sent to other countries.

Hundreds of thousands of migrants and refugees fleeing conflict and poverty countries used Greece as a springboard to European countries in 2015 and 2016, when an EU-brokered accord with Turkey all but halted the flow, trapping many in Greece.

At least 5,200 migrant children from Syria, Afghanistan, Iraq and Africa currently live in Greece, many of them in harsh conditions.