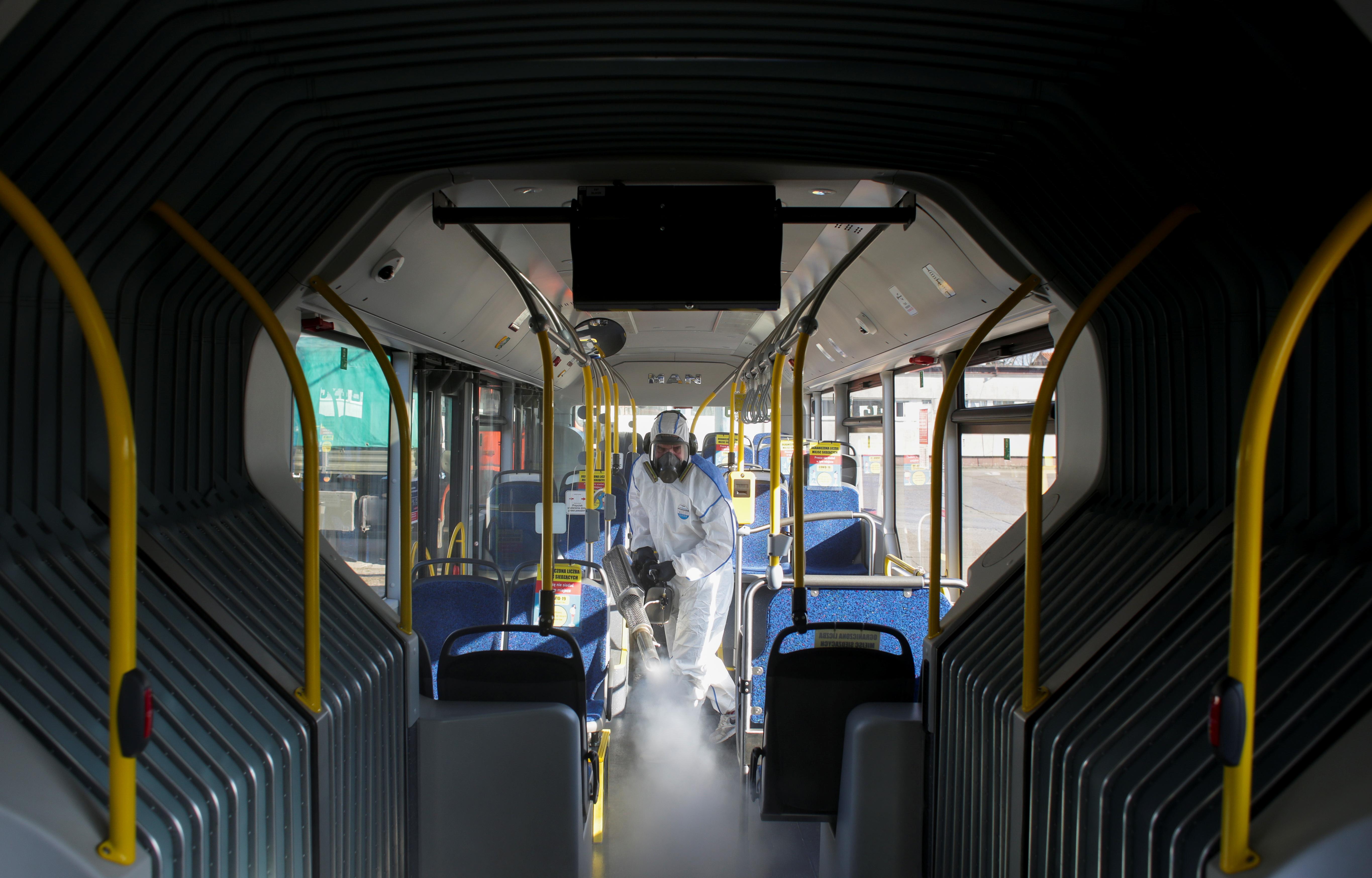 WARSAW (Reuters) – Poland will gradually lift lockdown measures imposed to contain the novel coronavirus from April 19, starting with restrictions on shops, the government said on Tuesday, as it prepares to hold presidential elections by post on May 10.

As of Monday, Poland had reported 6,934 confirmed cases of the new coronavirus, and 245 deaths.

Muller said the government would decide on the lifting of further curbs on Wednesday or Thursday.

Last week the authorities extended a lockdown on schools until April 26 and businesses until April 19. Limits for air and rail transport have also been extended. Poland’s borders will remain closed until May 3.

The May 10 elections are now expected to be held exclusively by post in an effort to curtail the risks associated with coronavirus. Opposition politicians and critics say the election risks not being free or fair and some have called for voters to boycott the ballot altogether.

Szumowski said on Tuesday that he is waiting on the General Sanitation Inspectorate to judge the safety of carrying out the elections by post before he will issue his own recommendation.