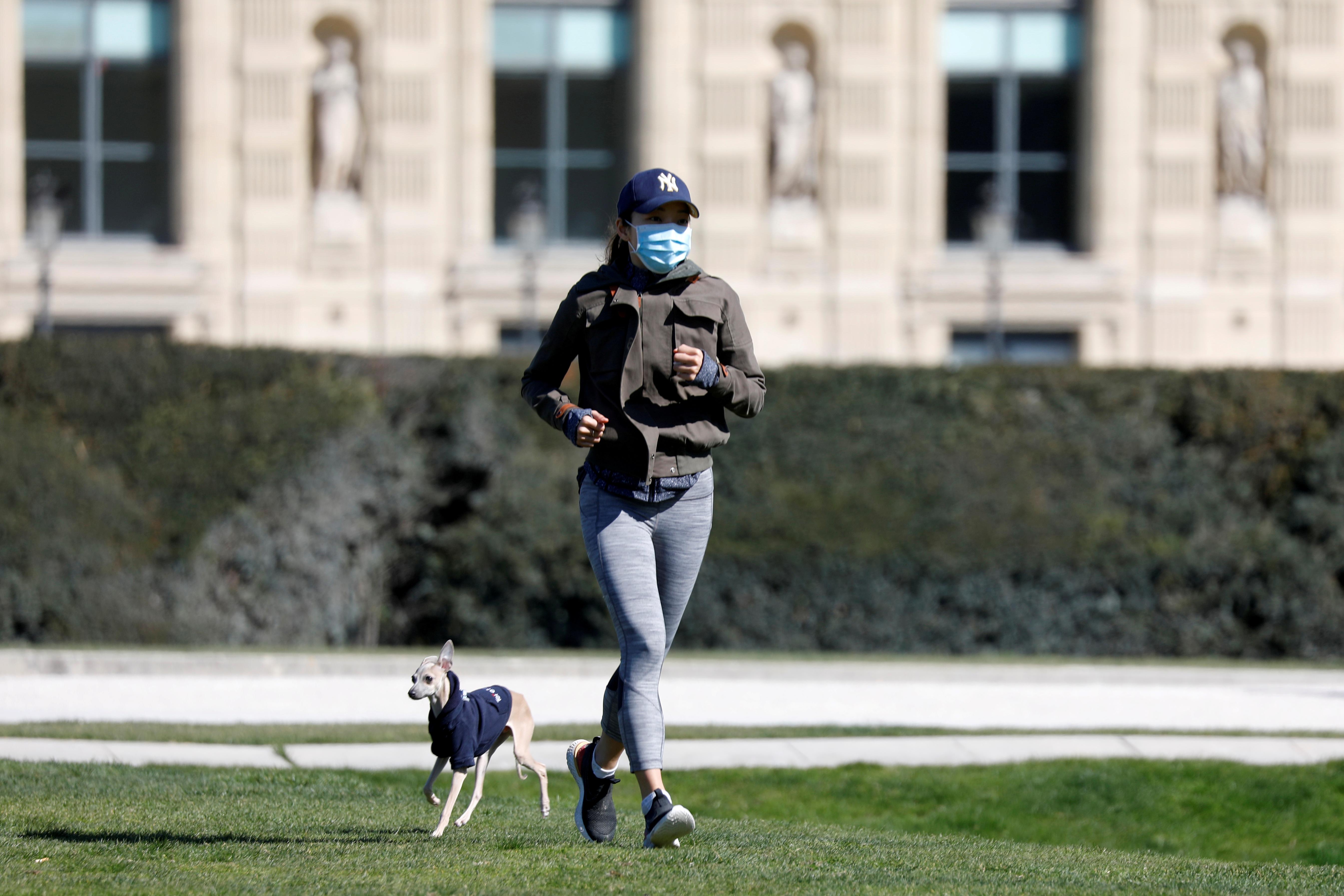 PARIS (Reuters) – French authorities tightened their lockdown measures in the capital on Tuesday by banning Parisians from outdoors sports activity between 10 a.m. and 7 p.m. local time, aiming to curb the spread of the new coronavirus.

The move came after many French politicians and doctors expressed dismay at the fact that the streets of Paris still feature people jogging or congregating near markets, despite government orders to get people to stay in as much as possible.

The city’s police and mayor’s departments said in a joint statement that, from Wednesday, outdoor sports would no longer be permitted between those conventional daytime hours. People looking to go for a run would have to do so between 7 p.m. and 10 a.m.

France has confined residents to their homes since March 17 to stem the spread of the virus. The measures have been extended until April 15, and are likely to be extended again.

The latest death toll from the coronavirus in France stood at 8,911 on April 6.