France on Monday reported more than 20,000 deaths from the coronavirus, becoming the fourth country to hit that grim number after Italy, Spain and the United States. The Paris water authority’s laboratory found miniscule amounts of the virus in four of 27 samples collected from across the capital, prompting an immediate shutdown of the network as a “precautionary” measure, Célia Blauel, the capital’s top environmental official, said. “These are minute traces but traces nonetheless, so we’ve decided to apply the precautionary principle,” she said, adding that the city’s drinking water was supplied from a “totally independent network” and “can be consumed without any risk”.

Paris officials are consulting with the regional health agency for a risk analysis before deciding on the next steps to take, Ms Blauel continued.

Non-drinkable water, drawn from the Seine River and Ourcq canal, is used to clean the streets and to water the greenery in the city’s parks and gardens – currently closed to the public because of the coronavirus lockdown – as well as supplying their fountains.

France on Monday officially registered more than 20,000 deaths from the coronavirus, becoming the fourth country to pass that threshold after Italy, Spain and the United States.

“The epidemic is very deadly and is far from over,” France’s public health chief Jerome Salomon told a press briefing. 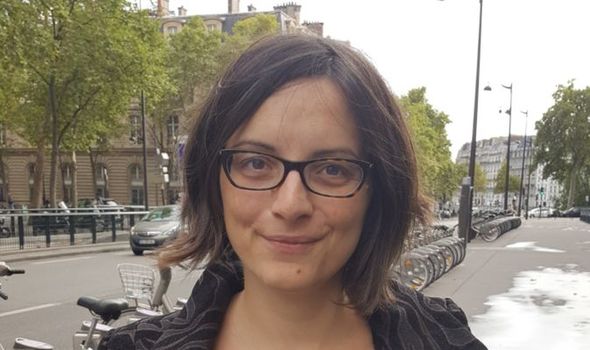 But he also said that the number of people in intensive care had fallen for the 12th consecutive day to 5,683 – the lowest since March 31 –, suggesting that the strict lockdown in place since March 17 was beginning to bear fruit.

Another positive signal was a drop for the sixth day in a row in people hospitalised for Covid-19 – the respiratory illness caused by the virus –, even though the total, at 30,584 versus 30,610 on Sunday, is going down only very slowly.

While France is due to start lifting some confinement measures from May 11, Mr Salomon warned that people had to continue complying with the lockdown rules.

The global death toll currently stands at more than 170,000.

Mr Salomon added that the virus reproduction rate had gone from three at the beginning of the outbreak to less than one after five weeks of confinement.

“The pandemic produces fewer sick people than before. That is how we will be able to contain it and then reduce it,” he said.