BRUSSELS (Reuters) – Online sex abuse of children in the European Union has increased during the COVID-19 pandemic, the head of EU law enforcement agency Europol said on Monday, warning that more cases could emerge when schools reopen as teachers’ monitoring resumes. 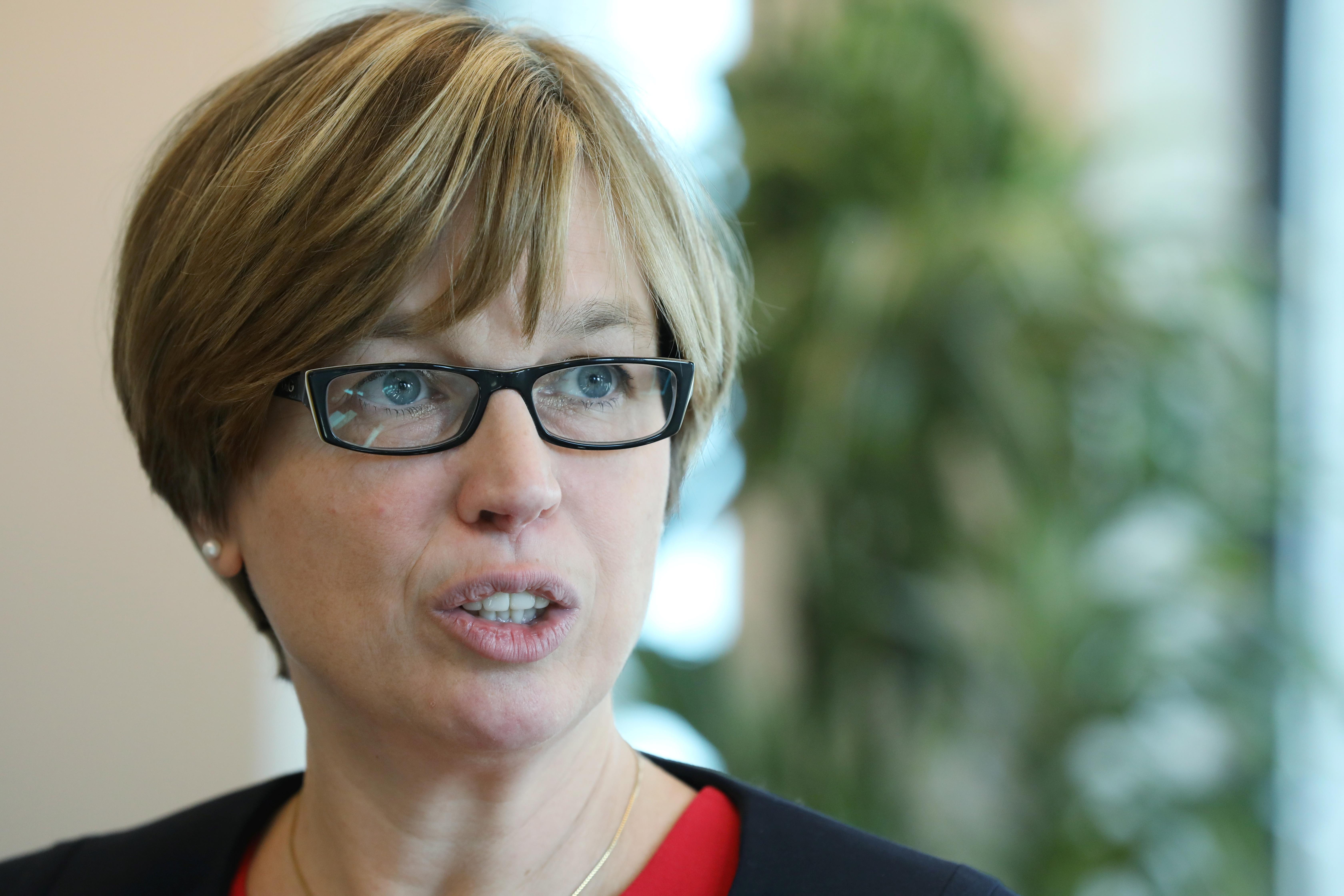 Cybercrime has spiked during the epidemic with many people forced to work and shop online.

“What is most worrying is the increased online activity by those seeking child sexual abuse material,” Europol director Catherine De Bolle told a hearing in the EU Parliament.

De Bolle, a former head of the Belgian police, said the rise in paedophile activities was reported by national law enforcement authorities from the 27 EU states who saw higher access to illegal websites and shut more online platforms for the exchange of child sex material.

She said that Europol investigators had also intercepted offenders claiming easier access to children in conversations on the dark web, a part of the internet which is accessible only with specific software or authorisation.

Sexual abusers are trying to exploit children’s growing exposure to the web, as throughout lockdowns they turn to online lessons, sometimes through platforms that are not adequately secured, De Bolle said.

“We expect to have more and a better view on the situation when children will be able to go to school again and they will have the possibility to talk to teachers,” De Bolle told lawmakers.

In many European countries, schools are still shut to contain the pandemic.

Hot lines for reporting abuse also received more calls as children were locked down, De Bolle said. In March, these alerts rose in Spain to a record level for that period of the year, a Europol report showed.

“Using the internet to sexually exploit children today is easier than ever,” said ECPAT, a network of civil society organisations against the commercial sexual exploitation of children.

It said that it was now simpler for paedophiles to get in contact with children and to find like-minded offenders, “which also makes it easier to access, download, produce and share child sexual abuse material”.