BRUSSELS (Reuters) – European Union plans for a multi-billion euro defence fund have been thrown into doubt by the economic shock of the coronavirus, officials and diplomats say, potentially threatening three years of unprecedented military cooperation. 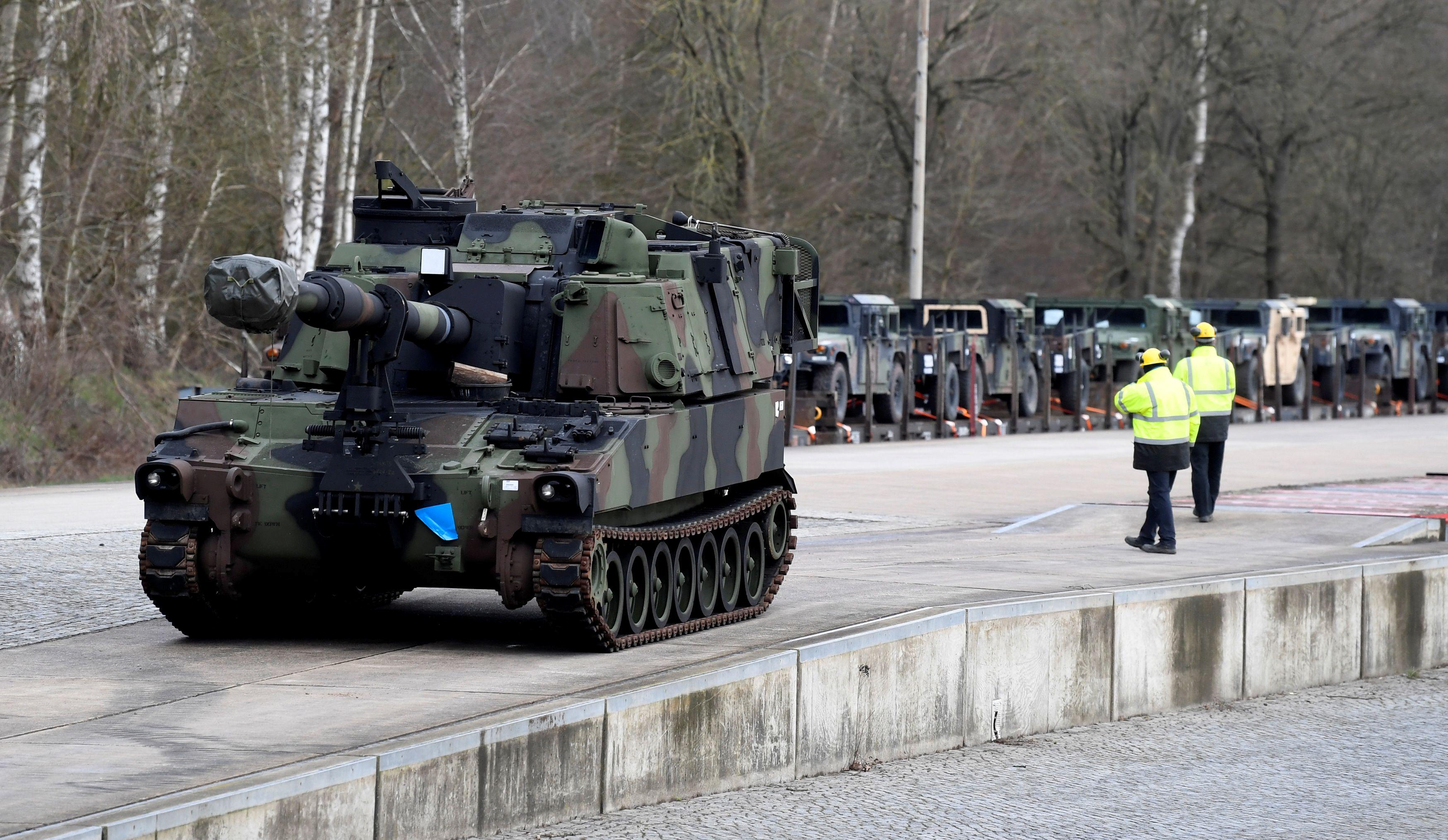 With EU governments focused on a trillion-euro plan to offset the worst economic contraction since the 1940s, the billions for defence in the 2021-2027 budget are at risk.

Deep cuts would undermine EU ambitions to reduce a military reliance on the United States, complicate efforts to streamline a bewildering plethora of military systems in Europe, and decimate contracts for the European defence industry.

“We can expect an additional strain on resources, it is already looming,” said Jiri Sedivy, new chief executive of the European Defence Agency, which helps EU governments develop military capabilities. He took up his post this month.

“It’s especially disappointing considering that defence budgets only recently recovered from the financial shock of ten years ago,” he told Reuters.

With the European Commission expected to present revised budget proposals next week, defence ministers were to gather for a video call on Tuesday in a pessimistic mood, according to EU officials and diplomats.

“We need to argue that the case for defence cooperation is still there,” said an EU diplomat, who said that working together in defence could squeeze more out of a tight budget.

Military cooperation could also help advances in technology for pandemics, officials say, including in chemical and biological research such as hi-tech, resistant clothing.

Following Britain’s 2016 vote to quit the EU, France and Germany seized on European defence as a way to promote integration. They agreed a new pact with other EU governments.

After a 90 million euro pilot phase to boost defence cooperation, the Commission proposed a 13 billion euro budget to allow EU militaries to plan, spend and deploy together.

Some 6.5 billion euros aimed to modernise Europe’s disjointed transport systems to move troops east in the case of conflict with Russia – known as military mobility.

Facing a funding gap because of Britain’s departure from the EU this year, negotiators last year cut money planned for military mobility to zero, prompting alarm in Baltic states.

“There is pessimism that has crept in, so we have to broaden the understanding of mobility,” said Ben Hodges, a retired U.S. general who commanded American army forces in Europe. “It’s not just about moving tanks to the front. This is about the flexibility of our leaders to do things to deal with a crisis.”