Washington’s sanctions would apply to oil tankers that involve themselves in exporting crude oil from Venezuela.

These sanctions would make it harder for the tankers to keep working, and since the weekend two oil ships that were sailing towards Venezuela to load up on crude turned away, according to Reuters.

The sanctions being considered by the US appear to further Washington’s aim of cutting off income sources to Venezuela’s president Nicolás Maduro.

The US, along with dozens of other nations including Britain, do not recognise Maduro as Venezuela’s rightful leader amid claims he rigged his 2018 election, the Guardian reports.

The US has already imposed rounds of sanctions on the South American nation, resulting in a drop of Venezuelan oil exports to a 17-year low, Reuters adds. 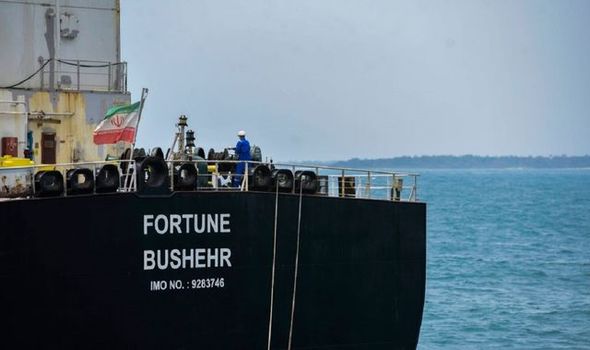 If the US restrictions on shipping go ahead, it would make it even harder for the country to export oil and generate income.

One Thai oil refiner, Tipco Asphalt, has already told Reuters this week that it has dropped its plans to use the Seadancer oil tanker, which it had chartered.

The vessel was reportedly meant to have loaded 1 million barrels of Venezuelan crude oil.

It’s a similar story with another tanker – the Malta-flagged Novo – which made a U-turn this week in the Caribbean Sea, Reuters adds.

READ: US sanctions could be broken again by Iran 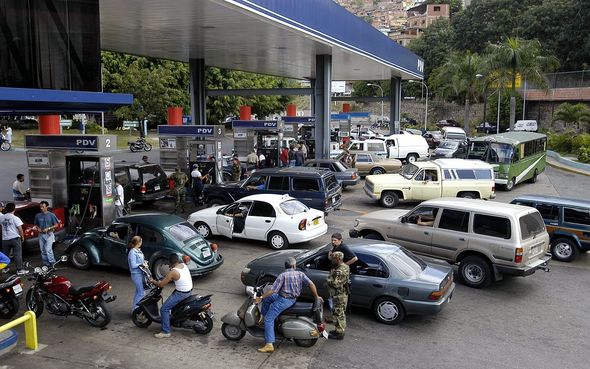 It was also scheduled to load and transport 1 million barrels of Venezuelan crude.

It’s understood that a number of operators have been waiting for clarification from brokers and customers at Venezuela’s state-owned PDVSA oil and gas company on whether exports can go ahead.

The recent U-turns amid the looming threats of US sanctions come after a period of tension in which Iran, in defiance of other existing US sanctions, sent five tankers full of fuel to Venezuela.

The delivery, that lasted between mid-May and early June, prompted concerns regarding a confrontation between Iran and the US if the US moved to interrupt the shipment. 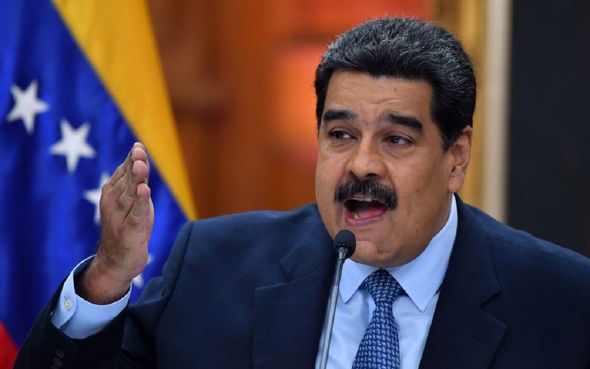 As it happened, the shipment was delivered safely and in full, according to reports.

Iran later said it would be willing to send even more fuel to Venezuela if it was requested.

Venezuela sits on the largest oil reserves in the world – which allow it to export crude.

But it is in the midst of a fuel crisis because the country struggles to domestically produce the fuel that it needs through refinement.

Reuters reports that this is because Venezuela’s refinery network has suffered through lack of maintenance and underinvestment, though the nation says US sanctions are to blame. 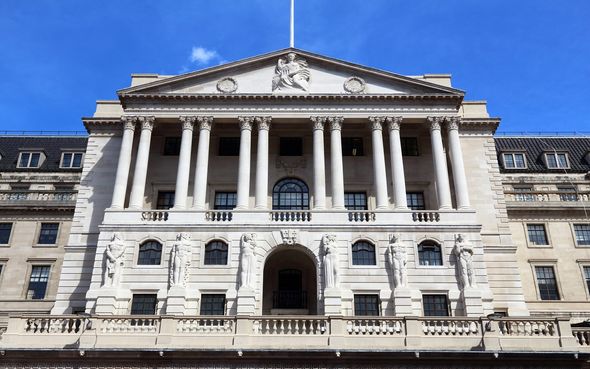 Footage from the ground has shown large queues of cars snaking out of petrol stations and up roads, while some buy fuel privately off the street.

Meanwhile, Maduro continues to persist with a legal claim with the Bank of England in order to get it to hand over Venezuelan gold stored within its vaults.

Maduro has asked the Bank of England to release around a billion dollars’ worth of Venezuela’s gold back to the country in order to fund Venezuela’s Covid-19 response.

But the Bank of England has refused on the grounds that the UK does not recognise Maduro’s government.

The Guardian reports that a court in London is due to begin hearings on the matter no earlier than June 22 to determine the outcome. 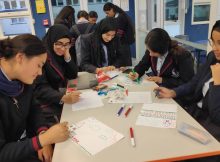