New Zealand’s police chief has joined the country’s prime minister and security services in apologising to those affected by the Christchurch terror attacks, saying: “We could have done more”.

The words come on the publication of an 800-page Royal Commission report, which looked into whether the atrocity on 15 March last year could have been prevented.

Forty-four recommendations were made in the report and, although the commission said the attack could not have been prevented, it detailed failings by police and the NZ Security Intelligence Service (NZSIS), earmarking the need for major change. 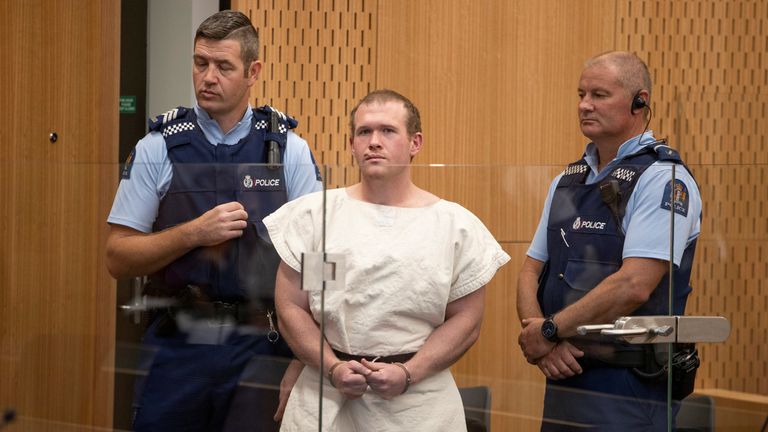 Commissioner of Police Andrew Coster apologised to those affected by the shootings, saying: “We could have done more. We unreservedly apologise.

“The only information that could or should have alerted police and other agencies to the attack was the email sent by the terrorist to parliament just eight minutes before the attack.”

Terrorist Brenton Tarrant is serving life in prison without parole – the toughest penalty imposed in New Zealand’s judicial history – for the murders of 51 people and attempted murder of 40 others at two city mosques.

The report said Tarrant, an Australian, had devoted his life to planning the attack soon after his arrival in New Zealand in August 2017.

It said he had displayed racist behaviour from a young age, becoming radicalised with extreme right-wing views about those he deemed a threat. But he was also described as someone who avoided social situations, had no close friends, and who behaved in a way that did not attract suspicion.

Tarrant was granted a firearms licence within three months of his arrival in New Zealand but the report said the licensing process failed to meet standards, with the regulation of semi-automatic weapons described as lax, open to exploitation and gamed by him.

He had named two referees: a “friend” he played online games with, despite having only been in his company for 21 days in a decade of gaming; and the friend’s parent, who had only seen him for seven days over four years. 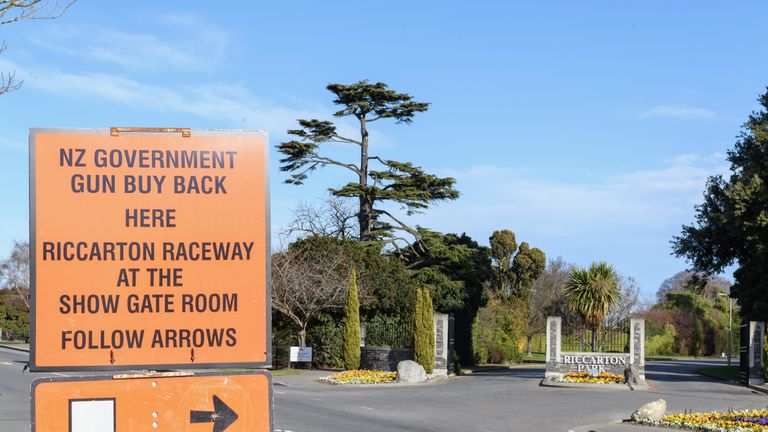 The report said the NZSIS had an inappropriate focus on the threat of Islamic extremist terrorism, but that was not why Tarrant slipped under the radar.

“There was no way he could have been detected except by chance,” it said.

Rebecca Kitteridge, director general of the NZSIS, apologised to Muslim organisations that felt targeted and monitored by the security agency.

“That was not and is not the case, NZSIS should have done better at explaining our role to the community and listening to their concerns. I know a number of people have found this upsetting and to them I apologise.”

Some 1,168 submissions were received by those compiling the report, with many survivors saying they still do not feel safe at prayer and in their everyday lives.

The government said it accepted the report’s findings and agreed in principle to the 44 recommendations, appointing a minister to coordinate the government response and implement changes. 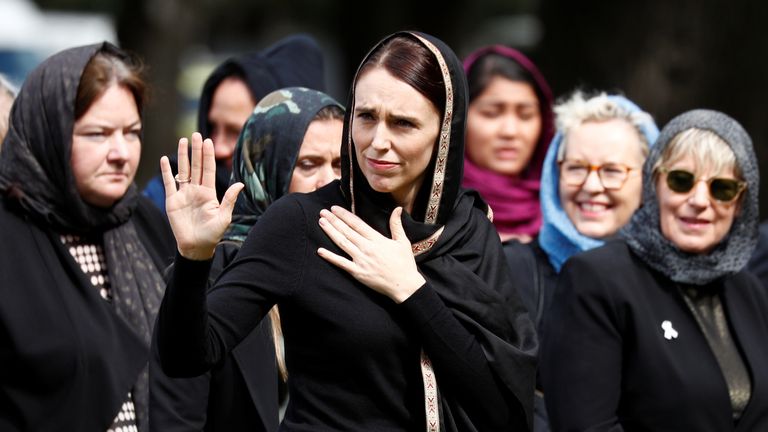 New Zealand’s prime minister Jacinda Ardern said: “The commission made no findings that these issues would have stopped the attack. But these were both failings nonetheless and for that I apologise.”

Ms Ardern said: “Going forward, we need to ensure an adequate focus of resources on the range of threats New Zealand faces and enhance our security and intelligence, and social cohesion work.

“An apology would be hollow without action.”

Other changes announced by the government include, establishing a Ministry for Ethnic Communities, a programme for frontline police to manage hate crime, amending the Terrorism Suppression Act to strengthen counter-terrorism legislation and creating a police-led early intervention programme for those showing early signs of radicalisation. 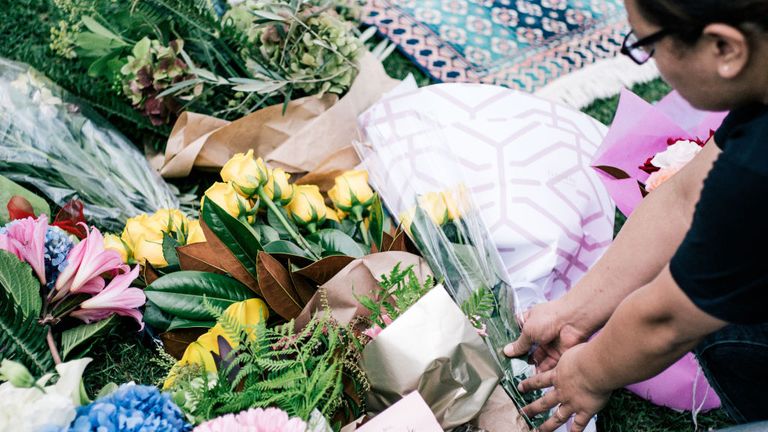 The report also revealed that Tarrant had accidentally fired his gun on 13 July 2018, leaving a bullet hole in the ceiling of his flat. He injured his right eye and thigh, resulting in him needing treatment at Dunedin Hospital’s emergency department. Tarrant told them a round of ammunition exploded while he was cleaning a rifle barrel.

Metal fragments were removed from his eye and he was sent for x-rays of his leg, but no one, including hospital staff or his landlord, reported the incident to police. The commission recommended that health officials be required to report firearms injuries to police.

Other findings include the establishment of a new national intelligence security agency, and six recommendations to overhaul and improve New Zealand’s firearms licensing system.

The report also warned New Zealanders against complacency, saying the country would “never be immune from violent extremism and terrorism”.

“Even with the best systems in the world, a determined would-be terrorist could carry out an attack. But there is much the government can do, starting with a greater transparency and openness with New Zealanders.”