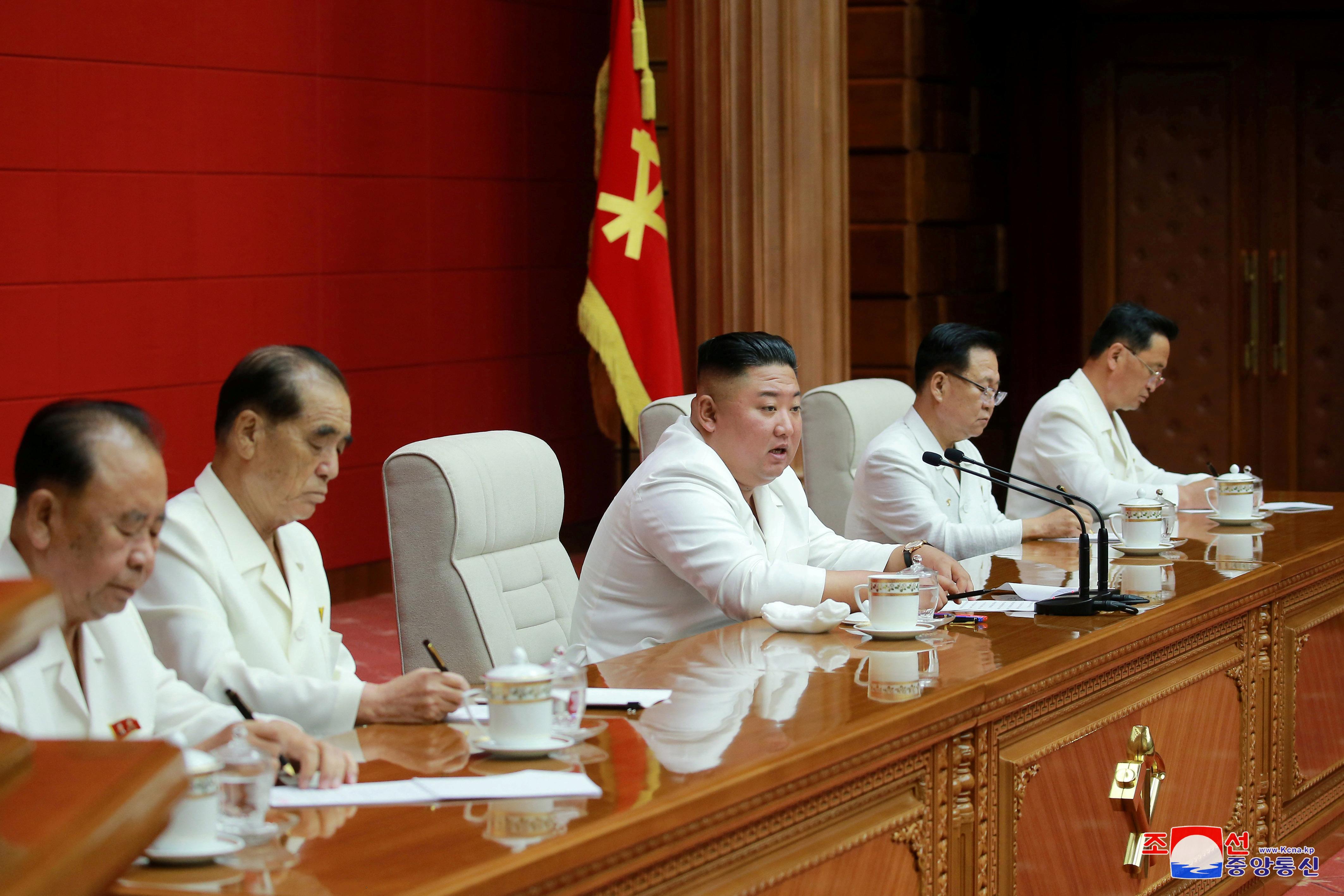 The plenary meeting of the ruling Workers’ Party on Wednesday convened a congress for January to set forth “a correct line of struggle and strategic and tactical policies” after reviewing lessons from the past five years, the official KCNA news agency said.

The meeting comes as the isolated country deals with international sanctions, struggles to cope with damage from recent flooding and faces significant economic damage from strict border closures and other measures aimed at preventing a coronavirus outbreak.

Goals for improving the economy had been “seriously delayed and the people’s living standard not been improved remarkably,” KCNA quoted the plenary as saying.

While the reports did not detail what the new plans might include, the mention of work by an auditing committee hints that the congress could be another step to press people involved in private economic activity to give more of their resources to state coffers, said Benjamin Katzeff Silberstein, a North Korean economy expert at the U.S-based Stimson Center think-tank.

“Auditing is often code for greater scrutiny into the financial affairs of various organs, institutions and enterprises,” he said. “And this scrutiny, in turn, often entails the state scavenging for more money and resources.”

Kim announced the first five-year economic plan since the 1980s when the congress last met in 2016, also vowing to not use nuclear weapons unless the country’s sovereignty was infringed by others with nuclear arms.

Last year, Kim vowed to make a breakthrough in the country’s campaign to build a self reliant economy in the face of tightening sanctions aimed at curbing its nuclear and missile programmes. 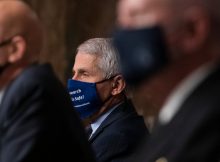