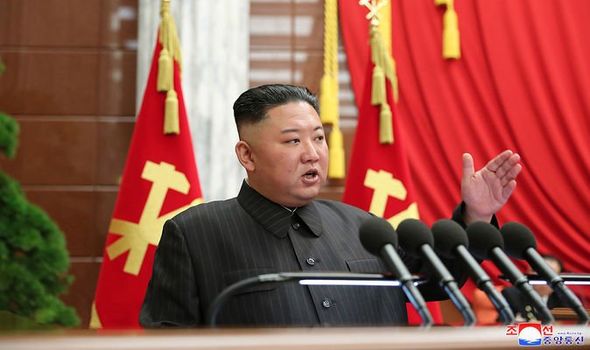 Pictures in North Korea’s official newspaper showed a missile being fired, and another in horizontal flight.

Japan’s chief cabinet secretary Katsunobu Kato said “Japan has significant concerns” and was working with the US and South Korea to monitor the situation. The US military said its commitment to defending allies South Korea and Japan “remains ironclad”.

It is the country’s first long-range cruise missile that could possibly carry a nuclear warhead, say experts, who are unsure if North Korea has the ability to create one small enough to fit.

Officials from Washington, Tokyo and Seoul meet this week to discuss North Korea’s nuclear process. Its leader Kim Jong-un is determined to develop his missile programme.

Tensions between Japan and North Korea are rooted in the Japanese colonisation of Korea from 1910-1945.