LONDON (Reuters) – A day after his fiancee gave birth, Prime Minister Boris Johnson leads a meeting of his top ministers on Thursday to discuss how to ease Britain’s lockdown amid a backdrop of rising deaths and questions over the government’s response to the COVID-19 crisis. 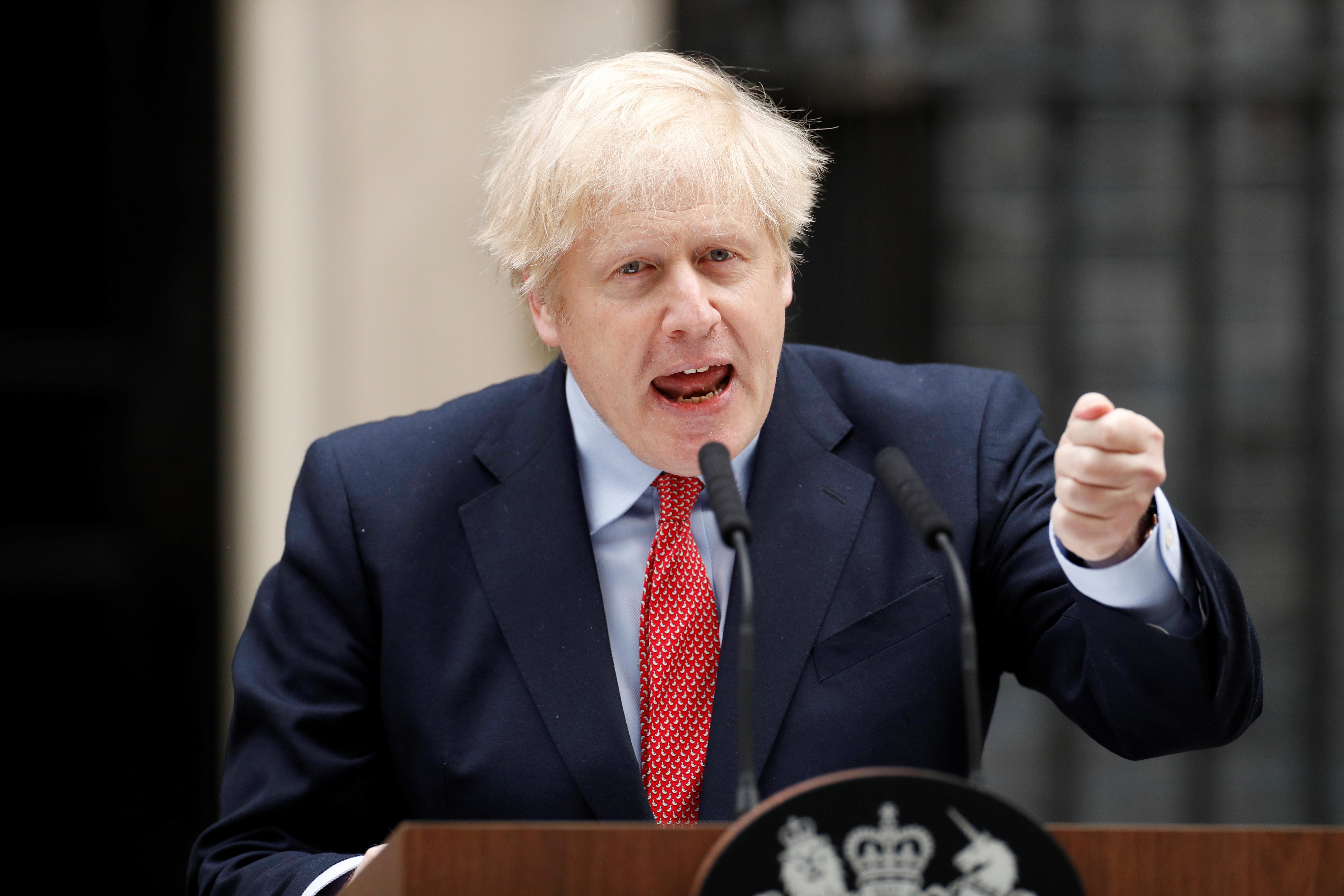 New figures on Wednesday showed that Britain now has the second highest official COVD-19 death toll with more than 26,000 deaths, a statistic which puts pressure on the government over its response to the outbreak and fuelled caution in raising restrictions on movement in case that led to a second spike.

The government will also face questions if it fails to meet a target Heath Minister Matt Hancock set of carrying out 100,000 daily tests for the virus by the end of April, with testing seen as key to ending the lockdown.

Johnson returned to work on Monday having recovered after being infected with the virus, which left him gravely ill in intensive care at the peak of the outbreak. On Wednesday, his attention was elsewhere after his fiancee, Carrie Symonds, gave birth to the couple’s son.

He will delay any paternity leave to head the cabinet meeting on Thursday and later is expected to front a daily media conference for the first time since he fell ill.

Johnson cautioned on Monday that it would be risky to relax the stringent economic and social restrictions imposed six weeks ago but with rising unemployment and many companies crippled, the government is coming under pressure to outline an exit strategy.

“I don’t think you’re going to hear specific detail, I think that would be premature frankly,” justice minister Robert Buckland told BBC TV when asked if Johnson would provide some detail of plans to ease the lockdown.

“The British people would expect us to be cautious.”

The opposition Labour Party has accused the government of being slow to react to the crisis, by delaying the imposition of the lockdown and then failing to ramp up the provision of protective equipment to frontline staff and the number of tests.

Some 52,429 tests were carried out on Wednesday, according to the latest figures and Buckland indicated that the government would miss its target.

“Even if it isn’t met, we are well on our way to ramping this up,” he said.