Three people were injured when a large recreational vehicle (RV) exploded in downtown Nashville on Friday.

Before the detonation took place, loudspeakers attached to the RV urged bystanders to leave the area immediately.

At a press conference on Sunday US Attorney Don Cochran commented: “An individual named Anthony Warner is the bomber.

“He perished in the bombing.”

Warner’s DNA matched that of the human remains found at the site of the explosion.

On Saturday it was reported local officials were investigating whether the explosion was caused by a “suicide bomb”.

The FBI’s Douglas Korneski confirmed police are not looking for any other suspects.

He commented: “There is no indication that any other persons were involved.” 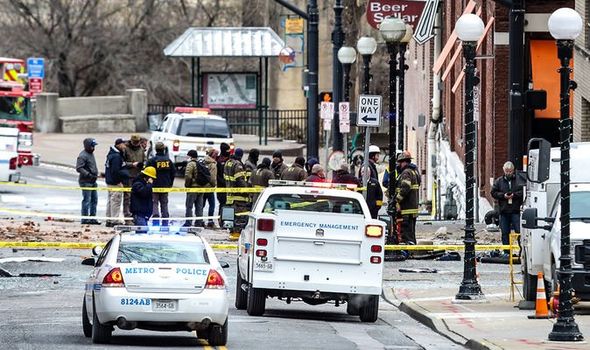 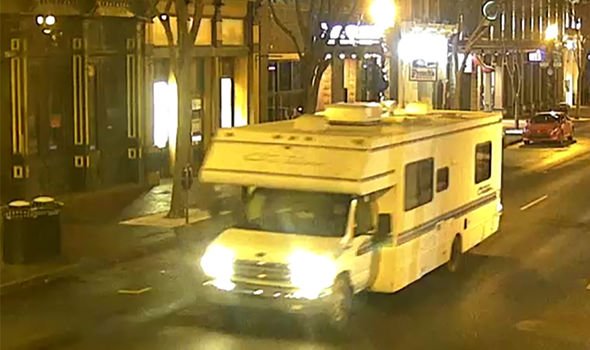 A property linked to the suspect, around 10 miles southeast of the bomb site, has been searched by police.

Investigators remain at the scene and are attempting to establish the motive for the attack.

Speaking to News4 agents investigating the case said they are looking into reports Warner was paranoid about 5G conspiracy theories.

The explosion took place near a building owned by the AT&T communications company. 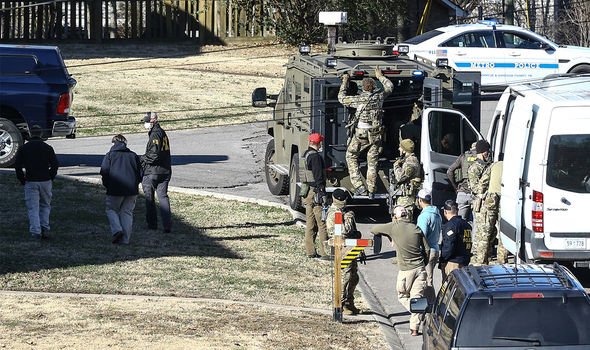 After the bomb went off AT&T internet and phone users experienced widespread disruption in the Nashville area.

Speaking to The Sun Betty Lane, Warner’s 85-year-old mother, responded to the news.

She commented: “I’m devastated and upset. I can’t say any more.”