World’s nations spent a combined $1.9 trillion on their militaries in 2019, largest expenditures since 2010. 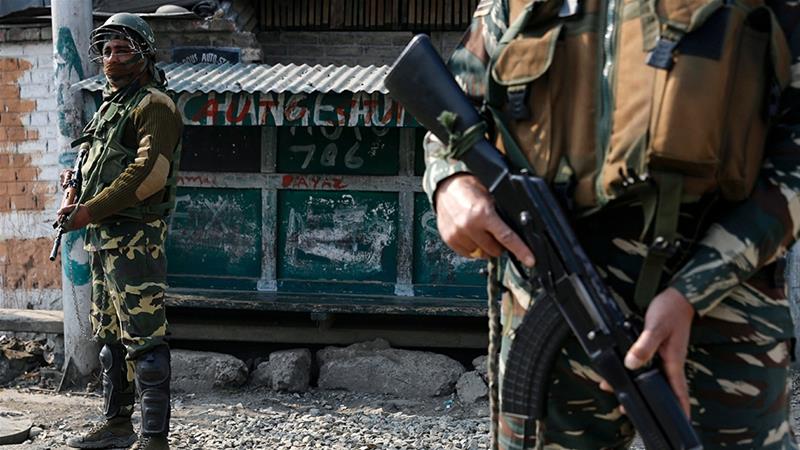 Global military expenditures saw the biggest uptick in a decade in 2019, researchers say, marking the first year two Asian countries were among the top three spenders.

The world’s nations spent a combined $1.9 trillion (1.78 trillion euros) on their militaries in 2019, according to a report released by the Stockholm International Peace Research Institute (SIPRI) on Monday.

Compared with 2018, that represented annual growth of 3.6 percent, the largest spending surge since 2010.

“This is the highest level of spending since the 2008 global financial crisis and probably represents a peak in expenditure,” Nan Tian, a researcher at SIPRI, told the AFP news agency. 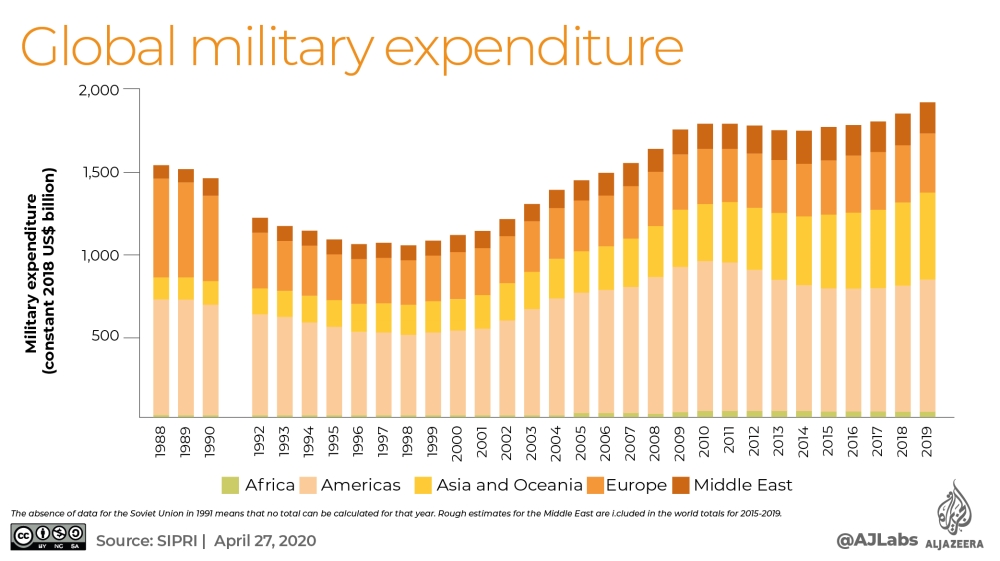 Driving the increase were the world’s largest spenders, led by the United States, which spent $732bn in 2019, a 5.3 percent increase, alone accounting for 38 percent of global military expenditures.

It marked the second year of growth in the US military spending after seven years of decline.

For the first time, two Asian countries were among the top three with China and India spending an estimated $261bn (up 5.1 percent) and $71.1bn (up 6.8 percent), respectively.

While Chinese expenditure over the past 25 years has closely followed the country’s rapid economic expansion, Beijing’s investment also reflects its ambition of a “world-class military”.

“China has openly stated that they want to essentially compete with the US as a military superpower,” Tian said.

“India’s tensions and rivalry with both Pakistan and China are among the major drivers for its increased military spending,” SIPRI researcher Siemon Wezeman said in a statement.

In addition to China and India, Japan ($47.6bn) and South Korea ($43.9bn) were the largest military spenders in Asia and Oceania. Military expenditure in the region has risen every year since at least 1989.

The world’s top five spenders, which also included Russia and Saudi Arabia, together accounted for more than 60 percent of total military expenditures.

According to SIPRI, other notable developments included Germany, which increased spending by 10 percent in 2019 to $49.3bn, the largest percentual increase of all top 15 spenders.

Germany’s increased spending could in part be explained by an increased perception of threat from Russia, according to the report’s authors.

While Tian noted “military spending growth has accelerated in recent years”, he also said this trend could be reversed as a result of the coronavirus pandemic and its economic fallout.

As the world heads for a potential global recession, Tian argued governments will have to weigh military spending against other sectors, such as healthcare and education.

“It’s highly likely that this will really have an impact on military spending,” Tian said.

Looking at the historical data, a fall in spending would likely not last, according to Tian who recalled the financial crisis of 2008, when military expenditure dropped as countries, especially in Europe, imposed austerity measures.

“We could be looking at one to three years of declining spending and then an uptick again in the years to come,” Tian said. 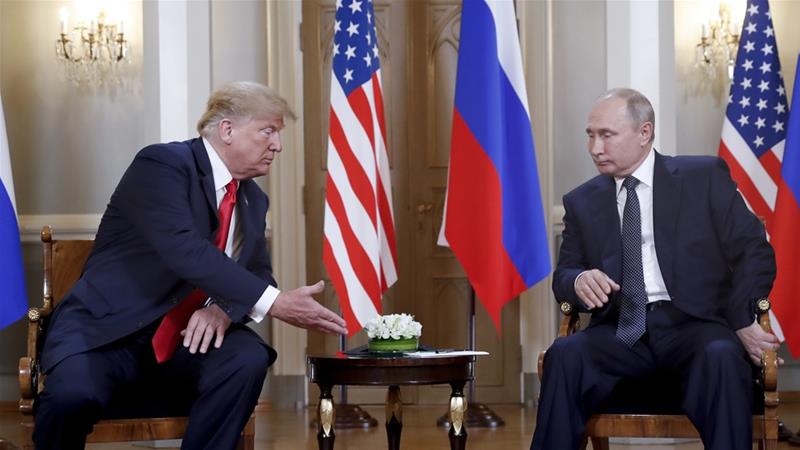 Is the world facing the threat of a new arms race?