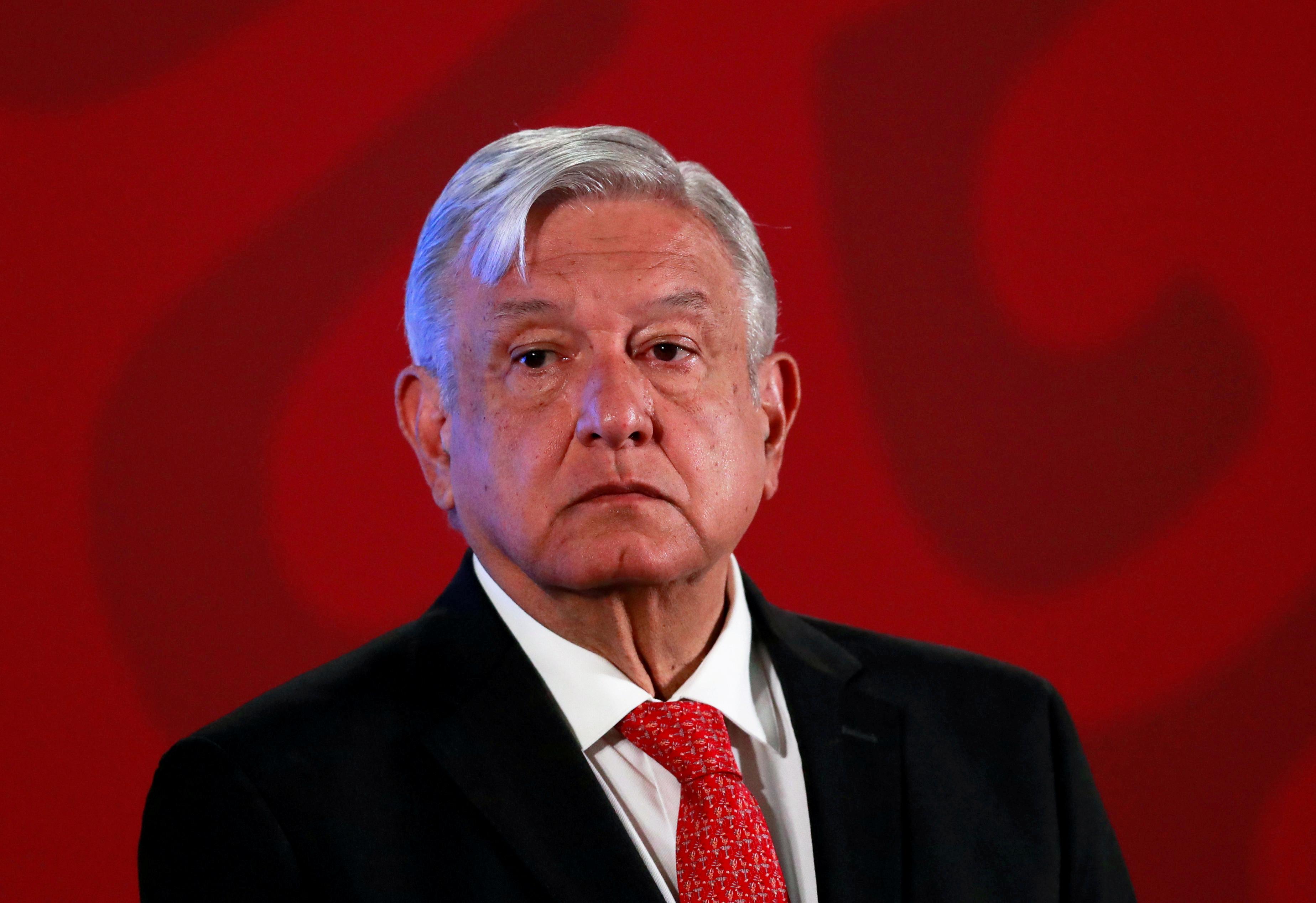 CONEVAL, the autonomous public agency that measures poverty, said in a report published on Monday that between 6.1 million and 10.7 million Mexicans could be added to the ranks of extreme poverty in 2020 alone.

Lopez Obrador said his government is working on a document that will explain his administration’s strategy for protecting Mexicans, especially those mired in poverty.

“They say that with coronavirus the number of poor people will increase by 10 million … we’re working so that doesn’t happen,” said Lopez Obrador in his daily press conference.

“The international health crisis caused by the COVID-19 disease in Mexico may reverse the advances of the last decade in social development and jeopardize the capacity households have for economic recovery,” said CONEVAL.

The government is issuing millions of loans to medium and small-sized businesses to help them through the pandemic, and has gradually stepped up relief measures. Still, their scope is modest compared with some countries.

Some analysts forecast Mexican gross domestic product could contract by up to 10% this year and Bofa Merrill Lynch Global Research projected on Wednesday that 1.2 million formal jobs would be lost in 2020.

CONEVAL said in an emailed statement to Reuters that it generates information for decision makers and “it seems important to us that the document was consulted by the President of the Republic.”

“Today we face a window of opportunity to act at the three levels of government, otherwise a decade of social development could be lost,” CONEVAL added.