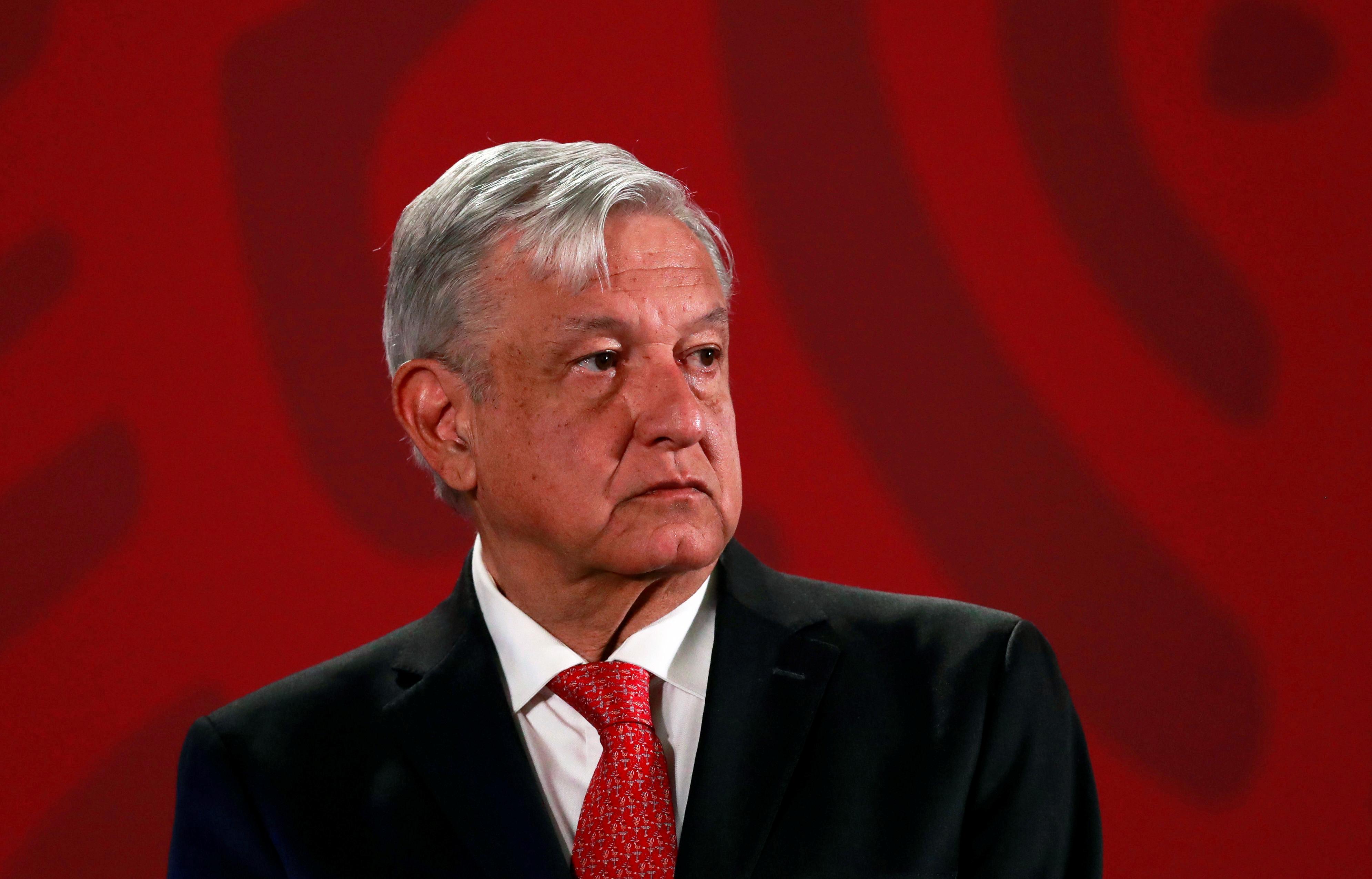 BADIRAGUATO, Mexico (Reuters) – Mexican President Andres Manuel Lopez Obrador on Sunday shook hands with the mother of the country’s most infamous drug trafficker, Joaquin “El Chapo” Guzman, during a visit to their hometown, long a stronghold of the Sinaloa cartel.

In a 30-second video posted on Twitter, Lopez Obrador can be seen approaching the passenger side of Maria Consuelo Loera’s car, parked on a dirt road on the outskirts of Badiraguato, a mountainous municipality in the northwestern state of Sinaloa.

Surrounded by dozens of onlookers, Lopez Obrador told Loera that she need not get out of the car, they shook hands and after a brief exchange he told the mother of the jailed kingpin that he had “received her letter.” He did not elaborate.

The video then showed Lopez Obrador having a chat with one of El Chapo’s lawyers, Jose Luis Gonzalez Meza.

In October, Mexican officials detained Ovidio Guzman, the son of El Chapo, after shootouts with drug gangs broke out in the streets of Culiacan, a major city, but released him a short while later, drawing public criticism of security policy.

A Reuters witness said that Loera was waiting for Lopez Obrador near the hamlet of La Tuna, El Tuna, birthplace of El Chapo. The president was on an official visit with the state governor.

Numerous people criticized Lopez Obrador on Twitter for greeting El Chapo’s mother and for shaking hands with the woman, who is in her 90s, especially at a time when Mexico is promoting social distancing measures to slow the spread of the coronavirus.