Melania Trump 'didn't have a budget or staff' claims insider

The former First Lady has been forced to “put her foot down” after rumours regarding her relationship with the former US President began circulating, it is claimed. A CNN report cited a former White House official as saying Mrs Trump had been paying daily visits to Trump Mar-a-Lago resort spa in West Palm Beach, Florida, since the Trumps’ exodus from the executive residence.

In response to the report, the Office of Melania Trump issued a statement via Twitter stressing that the former First Lady was “a private citizen” and no longer in office.

It said: “Sources in this article are not affiliated [with] her nor have insight into her thoughts or daily life.

Carole Ann Rice of Real Coaching told the Daily Star that Mrs Trump’s reaction was likely due to a “new sense of freedom” since her departure from Washington DC. 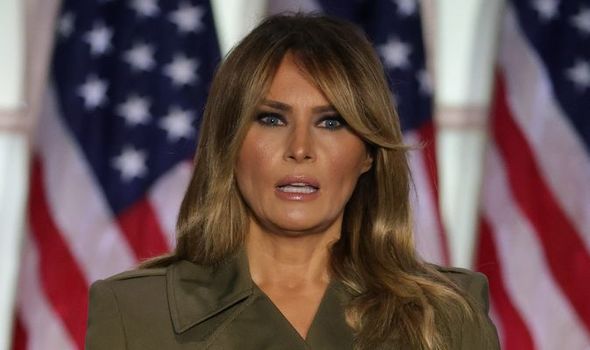 She added Ms Trump’s “warning shot” to those “assuming and creating mystery around her relationship” was driven by her intention to defend the “decency and integrity” of her husband.

Ms Rice said: “Now that Melania isn’t the First Lady, she probably has a new sense of freedom now that she can speak out where she perhaps felt she couldn’t before out of decency and integrity to protect her man who is in the White House.

“So she is probably thinking ‘It is finally the time for me to speak up’ and maybe… she’s thinking ‘enough is enough now’ and I would put my foot down.

“And it could also be a warning shot where she could start to get lawyers in on this – so it could be instead of it becoming a big issue, this could be her way of nipping it in the bud because she doesn’t want it escalating and it also warns others to keep away.” 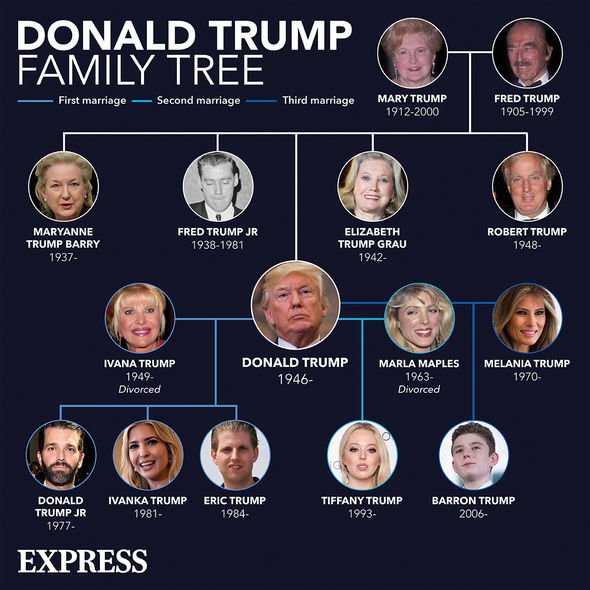 The expert highlighted that only the couple know their current situation as partners, and although she has “displayed moment of irritation and dislike,” those moments are “entirely personal”.

She added: “Only her and Donald Trump know the truth, nobody outside of the marriage knows exactly what goes on within the marriage.

“Yes, maybe the marriage isn’t perfect and she has certainly displayed moments of irritation and dislike but that is entirely personal.”

During her time living in the White House, Mrs Trump carried out a number of “restoration projects”, according to a statement from Mrs Trump’s post-Presidency office. 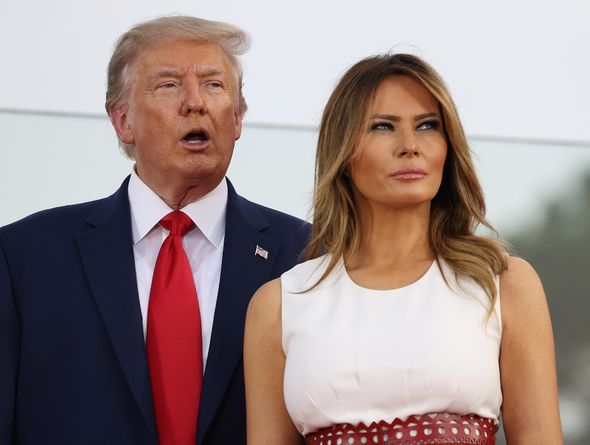 One of such ventures was the redesign of the White House Rose Garden in 2020.

At the time, Mrs Trump said the new garden was meant to be an “act of expressing hope and optimism for the future.”

She added in a statement: “Our country has seen difficult times before.

“But the White House and the Rose Garden have always stood as a symbol of our strength, resilience and continuity.”