BOGOTA (Reuters) – In the 14 years he has worked on ambulances, Dr. Carlos Barragan got used to attending up to three calls during his 12-hour shift, often traffic accidents. 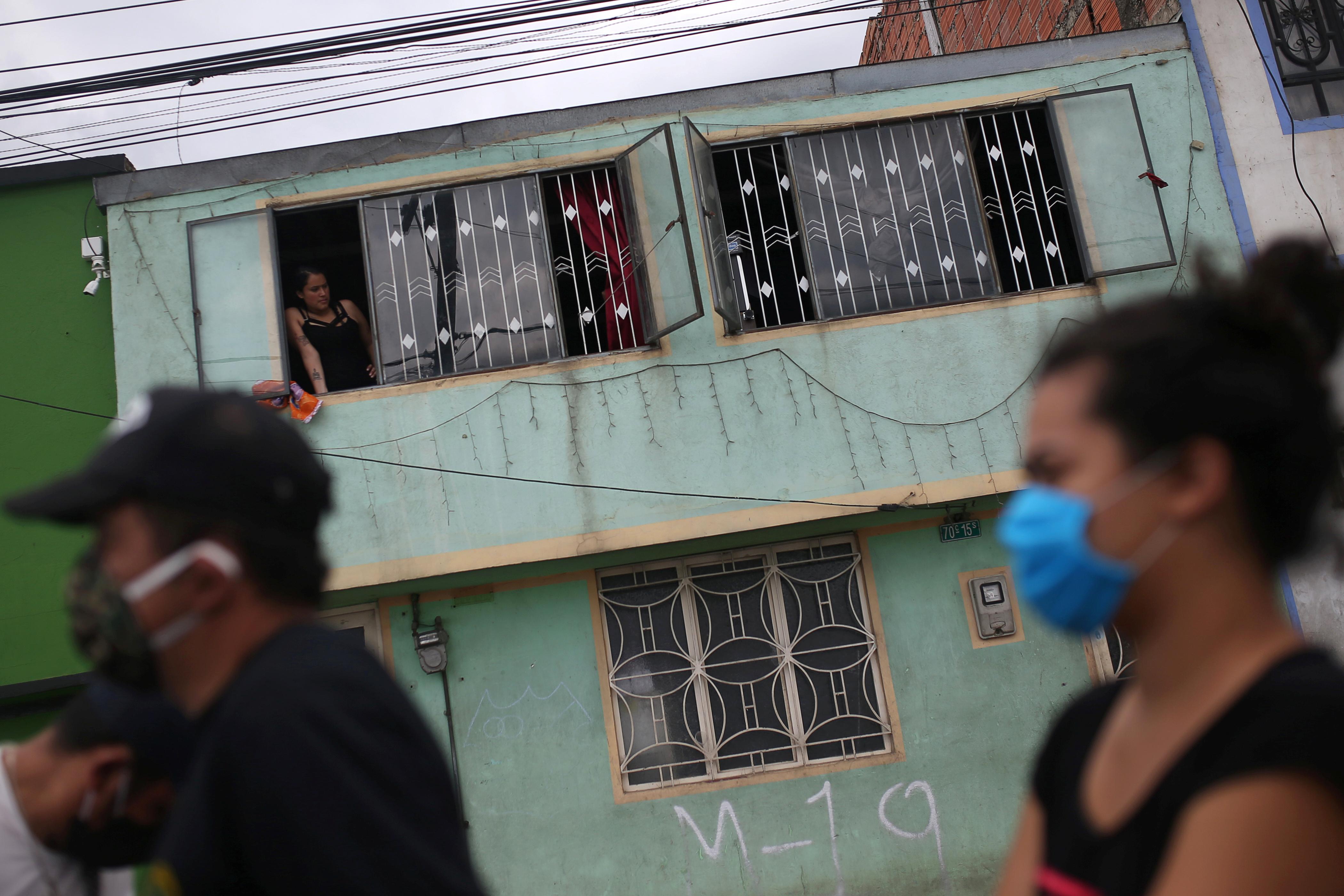 Now Barragan and the two others on his crew are handling up to seven calls per shift in high-altitude Bogota. Colombia is under a nearly five-week nationwide quarantine until April 27.

“It’s up a lot for us,” Barragan said as the crew organized protective gear at the start of their day. The increment includes not just calls from COVID-19 patients, but also from people struggling with mental health issues exacerbated by the lockdown.

When a coronavirus call comes in, fear rears its head.

“There’s anxiety, there’s fear, but we know we need to do it because it’s our job,” said Barragan, a married father of two.

There are more than 3,200 confirmed cases of coronavirus in Colombia. More than 140 people have died.

Calls to the city’s emergency health number are up exponentially, said Andres Alvarez, the director of emergencies for Bogota’s health department.

About 80% are coronavirus related, Alvarez said, including people with respiratory symptoms asking for tests and wondering where to go for care.

Alvarez has added dozens of dispatchers and house call doctors to his staff to manage the increase, initially for three months.

Dispatcher Juliet Bernal has taken calls for 13 years, but now she is answering 10 times as many.

“It’s at least 500 calls, sometimes a bit more,” she said before taking yet another. “It’s one after the other!”

Health workers around Latin America have reported hostility from members of the public afraid they are spreading COVID-19, experiences echoed in Bogota.

“You go into the supermarket or wait in line at the bank and people see the uniform and discriminate because they think you’ll infect them,” said ambulance doctor Barragan.

He reviews safety protocols constantly, Barragan said, and the team spends up to three hours disinfecting the ambulance each time they transport someone with coronavirus.

“We try to care for ourselves as much as possible so as not to infect anyone.”

Though he knows cases will continue until there is a vaccine, Barragan hopes the quarantine will do the trick and curb the spread.

“May the quarantine work.”