COPENHAGEN (Reuters) – Sales of sex toys in Denmark have more than doubled after Danes were told to stay at home to limit the spread of the coronavirus, according to the country’s biggest retailer of the merchandise. 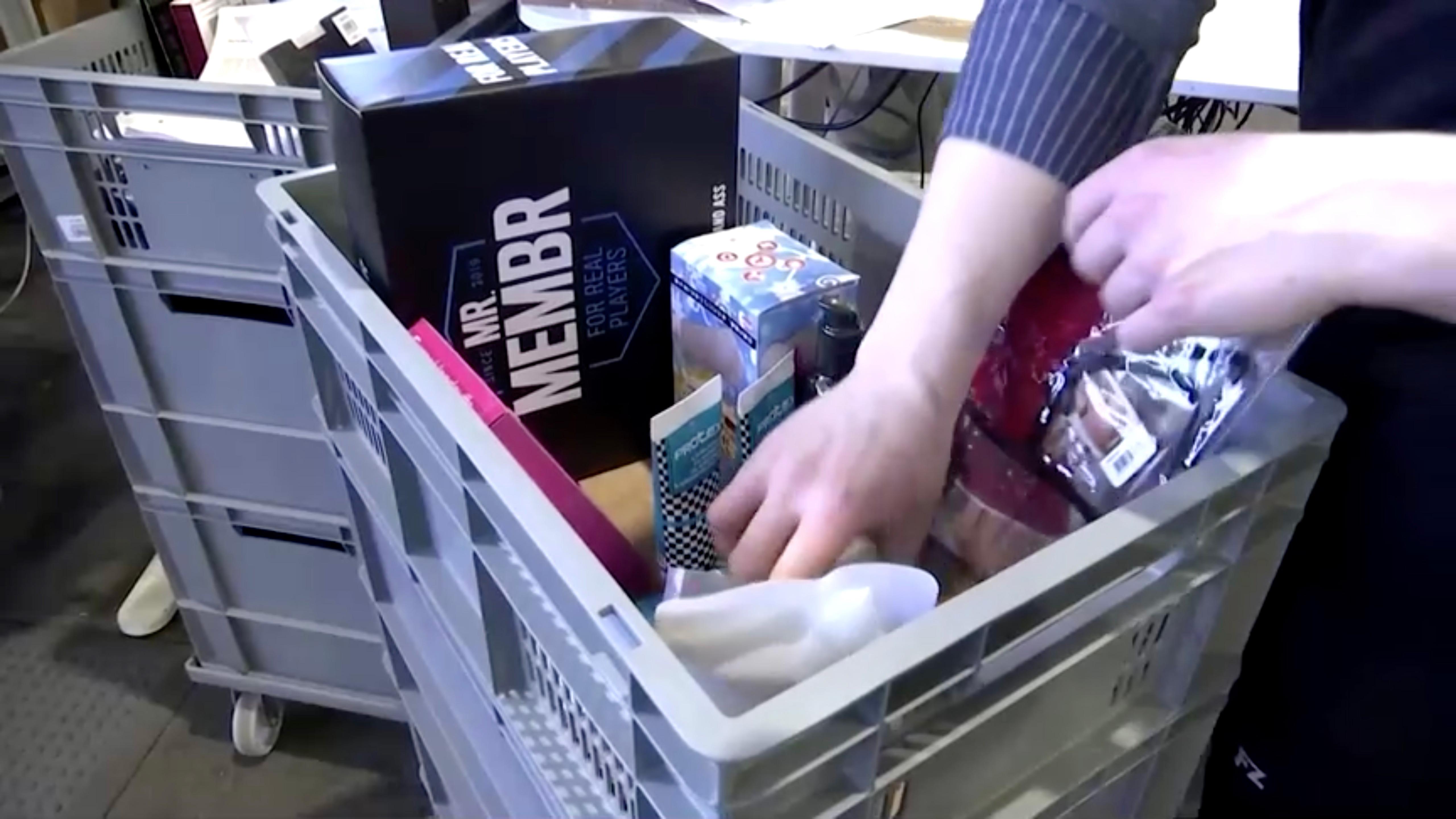 “It makes me happy that we are doing something good during this difficult time, when people feel vulnerable,” said Mathilde Mackowski, co-owner of Sinful, the biggest sex toy seller in the Nordics.

In the first week of April, sales at Sinful rose 110% in Denmark, where it estimates it commands three-quarters of the total market.

In particular demand for sex games and toys for couples has spiked. Sinful said sales of a 10-day love challenge for couples rose more than four-fold since mid-March compared with the same period before the lockdown.

“I think it’s only natural that when we spend more time together we want to have a little extra fun,” said Mackowski.

“We take better care of each other in this difficult time and that also reflects on our sex lives,” she said.

Each day the retailer ships out some 1,500 packages to online customers in Denmark, Norway, Sweden and Finland. Across the region, sales doubled in the first week of April compared to the same period last year.

Danes are famed for their ‘hygge’ – a word roughly meaning “cosiness”, for being among the happiest people in the world and for their progressive laws such as the legalisation of pornography in 1969, long before most of Europe.

Sinful said that the main spike in sales had come in the last seven days, after they actually slipped immediately after the lockdown was announced on March 11.

“It was probably because we all panicked a bit and were more looking to buy toilet paper and toothpaste and those kinds of things,” said Mackowski.