BEIRUT (Reuters) – A government plan for getting Lebanon out of a financial crisis is based on a shift to a flexible exchange rate, but in a “coming phase”, and it will continue to operate a currency peg for now, the finance minister said on Wednesday. 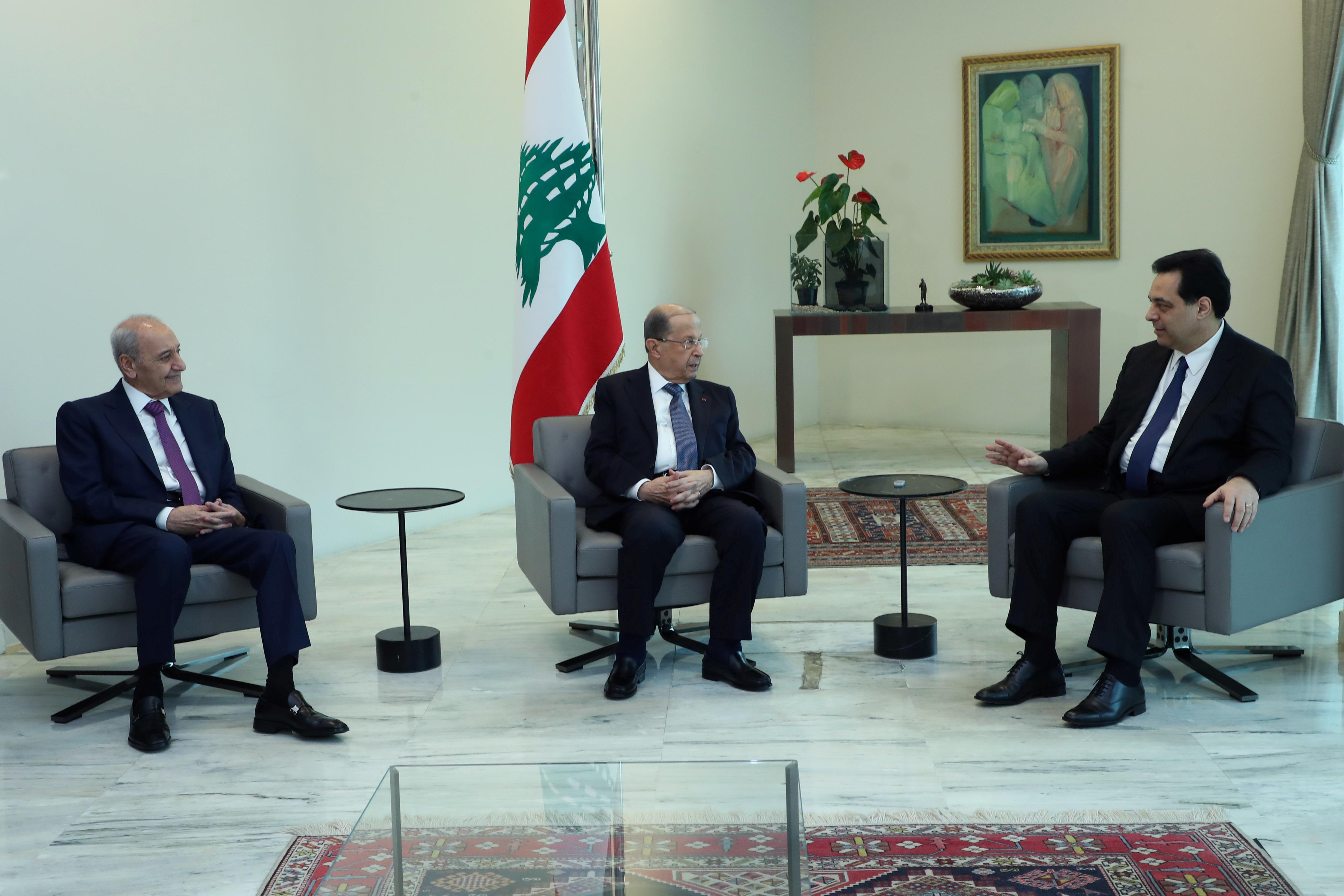 The government approved the plan, which entails vast losses in the financial system, last week, announcing it would form the basis of aid negotiations with the International Monetary Fund. President Michel Aoun, also speaking on Wednesday, said the IMF was a “mandatory path” for recovery.

The crisis is seen as the greatest risk to Lebanon’s stability since its 1975-90 civil war.

The Lebanese pound has been pegged at 1,507.5 to the dollar since 1997, and the central bank supplies dollars at this price for the purchase of fuel, medicine and wheat.

However, the pound has lost more than half its value on a parallel market since October, and depositors have largely been shut out of their savings as dollars have become ever more scarce. Inflation, unemployment and poverty have soared.

The officials spoke on Wednesday at a meeting of leaders of Lebanon’s fractious sectarian parties to review the plan.

The plan is based on “a policy of a flexible exchange rate in the coming period, in a gradual and studied way,” Finance Minister Ghazi Wazni said.

He gave no time frame for the change but said freeing up the exchange rate before restoring confidence and securing international support would lead to a big deterioration in the value of the pound and uncontrolled price rises of basic goods.

“We are forced in the current phase to continue in the policy of fixing (the rate),” he said.

Samir Geagea, an opponent of the government who attended the meeting, said he would not support this plan or any other that did not start with serious government steps to fight corruption and waste, including customs evasion.