(Reuters) – More than 1.88 million people have been reported to be infected by the novel coronavirus globally and 119,168 have died, according to a Reuters tally, as of 0200 GMT on Tuesday. 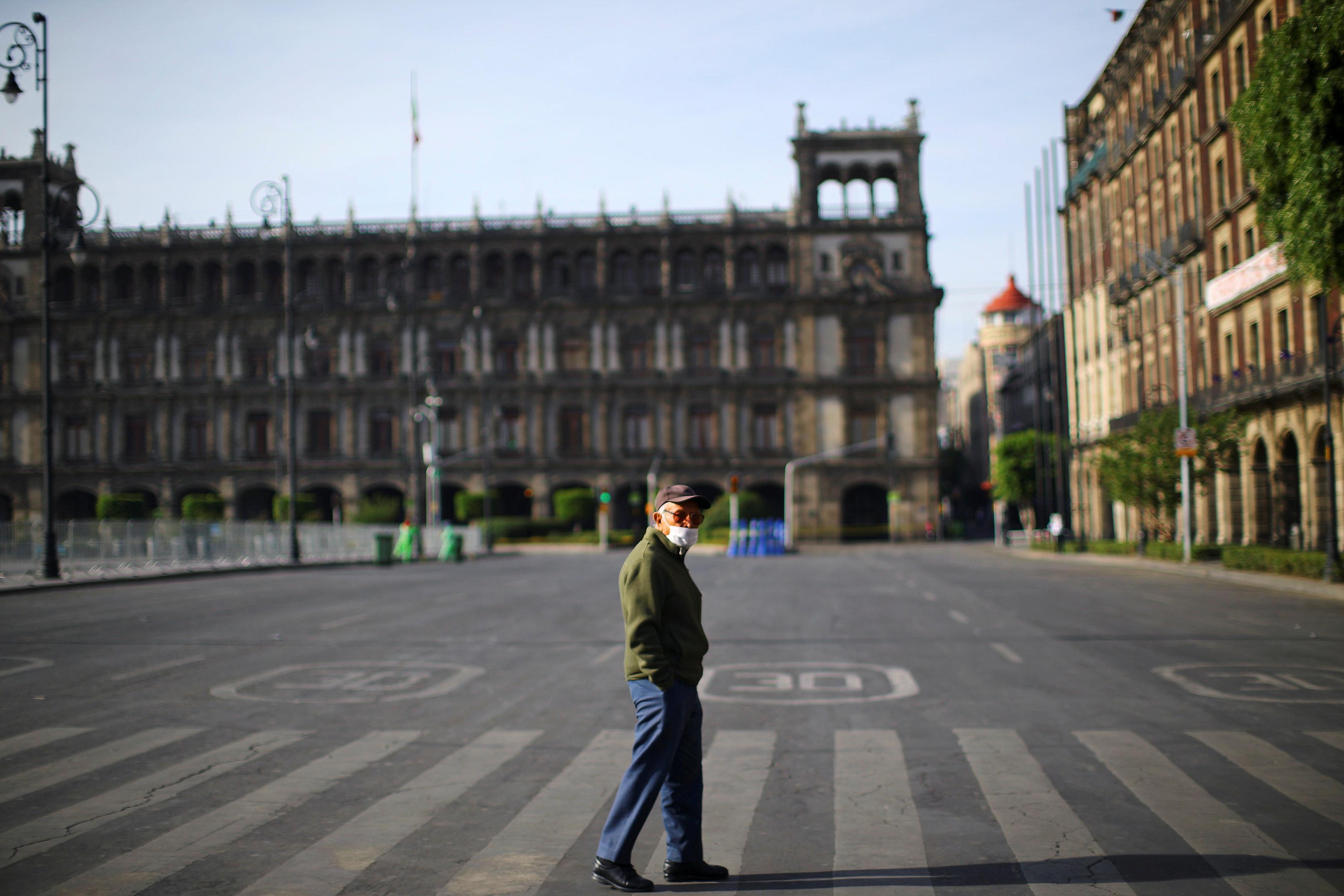 * For an interactive graphic tracking the global spread, open tmsnrt.rs/3aIRuz7 in an external browser.

* U.S.-focused tracker with state-by-state and county map, open tmsnrt.rs/2w7hX9T in an external browser.

* Total confirmed cases rose to more than 584,000, with deaths exceeding 23,500 in the United States, according to a Reuters tally.

* Ten U.S. governors banded together in two regional pacts to coordinate gradual economic re-openings as the coronavirus crisis appeared to be ebbing.

* Wyoming reported its first death from the novel coronavirus on Monday, the final U.S. state to report a fatality from the outbreak.

* The U.S. Department of Agriculture will spend up to $15.5 billion in the initial phase of its plan to bolster the nation’s food supply chain against the impacts of the coronavirus outbreak.

* Brazil likely has 12 times more cases of the new coronavirus than are being officially reported by the government, with too little testing and long waits to confirm the results, according to a study released.

* The death toll from COVID-19 in British hospitals rose to 11,329 and the government, which is having to operate without its convalescing leader Boris Johnson, signalled that there would be no easing of lockdown measures this week.

* French President Emmanuel Macron announced he was extending a virtual lockdown to curb the coronavirus outbreak until May 11, adding that progress had been made but the battle not yet won.

* President Vladimir Putin said Russia might need to call in the army to help tackle the virus crisis and warned the contagion was getting worse after the number of confirmed cases rose by a record daily amount.

* Turkey will impose a fresh lockdown next weekend as part of measures to halt the spread of the coronavirus, President Tayyip Erdogan said, after a 48-hour curfew in 31 provinces that ended at midnight.

ASIA AND THE PACIFIC

* India and Pakistan are planning to partially reopen their economies to minimise the cost of restrictive measures imposed to halt the spread of the coronavirus, officials in the two countries said.

* Australian officials are investigating whether an illegal social gathering of health workers is behind a spike in coronavirus cases in the island state of Tasmania.

* India on Tuesday extended a nationwide lockdown until May 3 as the number of cases crossed 10,000 despite a three-week shutdown.

* Iran’s death toll from the outbreak has risen to 4,585, with 111 more overnight, a health ministry official said, adding the total number of infected cases had reached 73,303 in the most-affected Middle Eastern country.

* Sudan will impose a lockdown on the capital Khartoum for three weeks after 10 more cases of the new coronavirus were discovered on Monday, its information minister said.

* Nigeria will extend lockdowns in Lagos, Abuja and Ogun states for an additional 14 days to combat the new coronavirus, President Muhammadu Buhari said in an address to the nation that acknowledged the sacrifices of the country’s poor.

* Asian stocks bounced on hopes the coronavirus outbreak may be peaking, although sentiment was cautious ahead of corporate earnings as investors worried about a deep global recession. [MKTS/GLOB]

* Argentina’s inflation rate is expected to rise to 3% in March, a Reuters poll of analysts showed, up from a month earlier even as the government tries to keep consumer prices in check during the coronavirus pandemic and resulting nationwide lockdown.

* India’s retail inflation dropped to a four-month low in March, increasing the chances that the central bank will ease interest rates further in its efforts to encourage economic activity that has stalled amid the coronavirus outbreak.

* Brazil’s economy will shrink this year by 5.0% due to the direct and indirect economic impact of the coronavirus pandemic, according to The World Bank, which would mark the country’s biggest crash in at least half a century.

* The International Monetary Fund said it would provide immediate debt relief to 25 member countries under its Catastrophe Containment and Relief Trust to allow them to focus more financial resources on fighting the pandemic.

* Some large U.S. passenger airlines are close to accepting the terms of a $25 billion offer for government coronavirus payroll aid, with announcements possible as early as Tuesday, people briefed on the matter said.