The Kremlin has created a “cloak of secrecy” around Russian President Vladimir Putin amid a frenzy of rumours about his health. Earlier this week, speculation was rife with claims that Vladimir Putin was set to step down next year over mounting concerns for his health. Anonymous sources claimed the 68-year-old leader was showing early signs of Parkinson’s Disease.

However, Kremlin spokesman Dmitry Peskov has denied the reports, assuring the Russian leader is in good health.

Since then, there has been complete silence from the Kremlin about Vladimir Putin, fueling further uncertainty.

Ivan Nechepurenko, a Russian New York Times reporter, suggested that this was due to a “cloak of secrecy” imposed by the Kremlin.

He told iNews: “This report came from anonymous sources that Putin was suffering from Parkinsons.”

JUST IN: Putin ‘to resign as Russian president’ as Kremlin footage 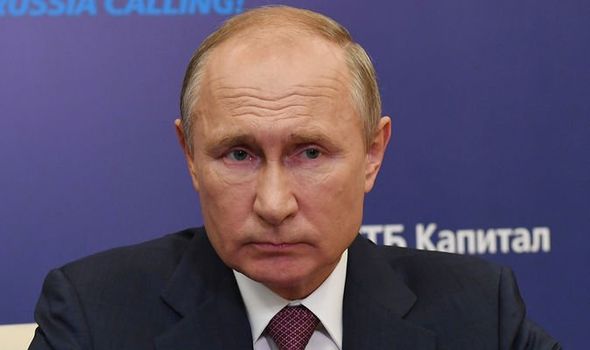 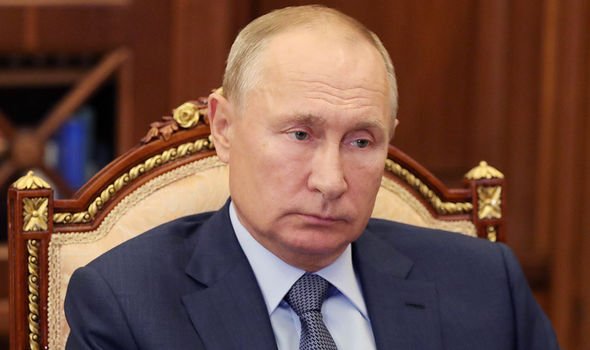 Mr Nechepurenko continued: “Kremlin denied it vehemently, that it’s nonsense, that he is in excellent health and has no plans to resign

“The problem is, Putin’s health and his family relationship have been under a cloak of secrecy for 20 years since he came into power.

“We don’t really know the truth, what is true and what is not. This creates fertile ground for speculations.

“The Kremlin is a very closed institution that doesn’t really say much about what is really going on.” 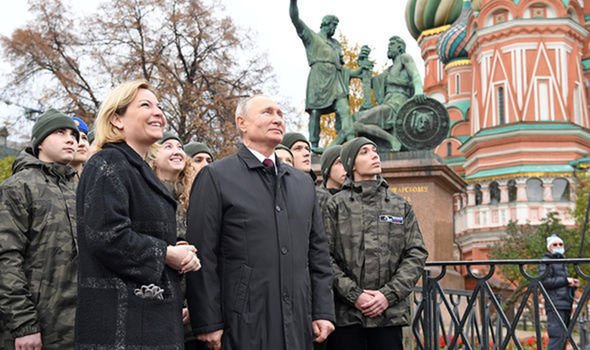 The reports earlier this week alleged that new footage of Mr Putin appears to show him twitching as he holds a pen and grips a cup believed to contain a cocktail of painkillers.

Moscow political scientist Professor Valery Solovei, who fueled the reports about Mr Putin’s health, suggested that his family are pressuring him to step down. 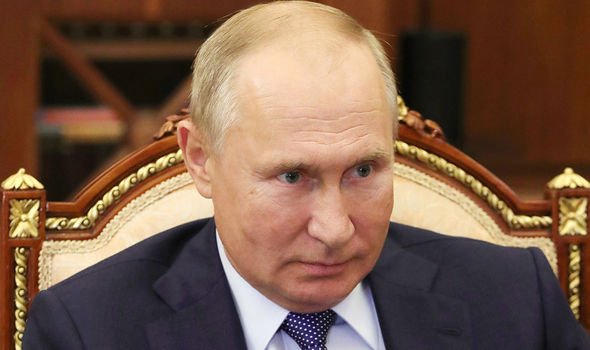 Putin’s ex-gymnast lover Alina Kabaeva, 37, is said to have formed an inner circle along with his daughters Maria Vorontsova, 35, and Katerina Tikhonova, 34.

Professor Solovei said: “There is a family, it has a great influence on him. Putin intends to make public his handover plans in January.”

It comes as the President is pushing through legislation granting him additional powers and immunity if he were to resign as leader of Russia.

The Russian leader is expected to be handed life-long immunity from prosecution over criminal acts in Russia, with laws being passed through Parliament this week.