Compiled by the Korean Future Initiative (KFI), survivors and witnesses spoke of their brutal treatment by Kim Jong-un’s state. Such is the dire treatment of Korean Christians, one survivor even likened the abuse as similar to what occurred in Auschwitz during the Second World War. Conducting interviews with 117 survivors of the treatment, the report spans experiences from 1990 to 2019.

Within the interviews and reports, the NFI identified 200 Christian who had been classed as victims.

Of that number, the age ranged from 80 to as young as three-years-old.

Il-lyong Ju , an exiled human rights advocate, said: “The cruel actions of the privileged few in North Korea who take our lives and control our thoughts must be prevented.

“North Korean officials, whose crimes evoke thoughts of Auschwitz, must be identified and held accountable. 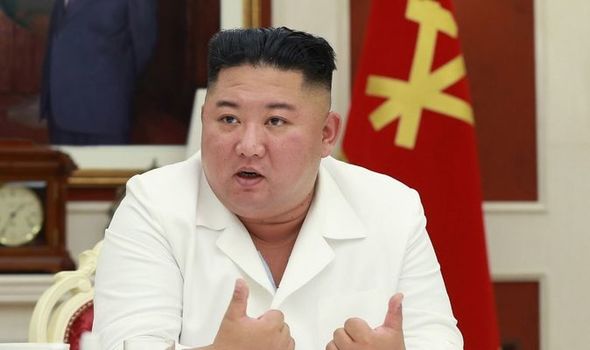 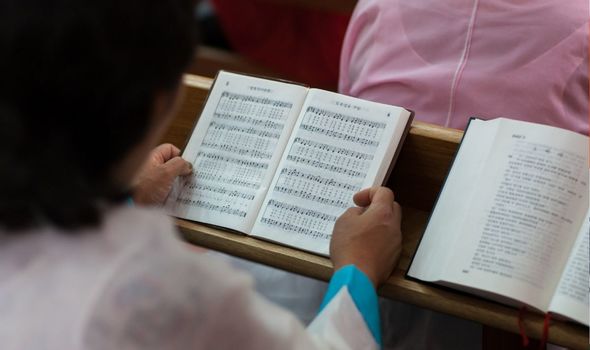 “And we must not forget the testimonies of the survivors in this report who have overpowered death in North Korea.”

In one example of the abuse experienced, one man spoke of how he had been locked in an electrified cage due to his beliefs.

Even after being locked in the cage for hours and then soiling himself and falling unconscious, guards repeatedly beat the prisoner.

Others within the conclusive report also revealed members of the public had been killed for possessing bibles. 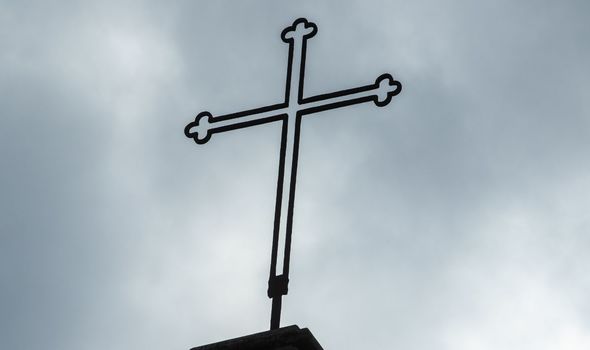 In one case, a Korean Workers’ Party member was arrested for owning a bible and then shot in front of 3,000 residents.

Female Christians were particularly badly treated, with many forced to have abortions while in prison camps.

The investigation declared 78 incidents of people who had been persecuted for owning religious items.

One commented, however: “If you are lucky you will be shot. 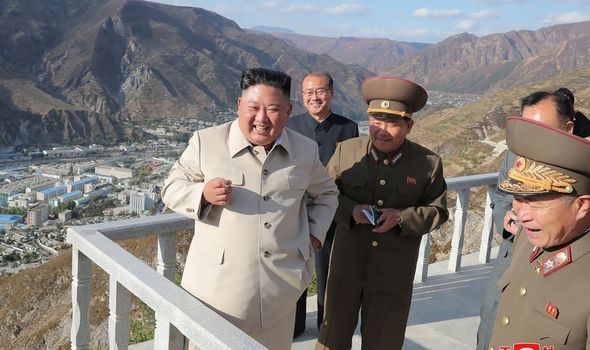 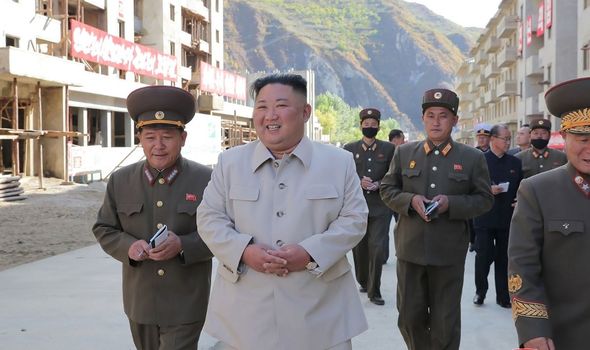 “If you are unlucky, you will be sent to a political prison camp”.

Under the Kim dynasty, religion and in particular, Christianity has been stamped out in North Korea.

Due to the Supreme Leader being considered God, no other religion can exist.

Another female prisoner recalled: “Men were beaten like dogs. Even in the cell.

“They screamed like crazy because they hurt so much.

“Even though women were beaten less, I was hit in the face and my skin ruptured and I bled a lot.

“Officers told me to wipe the blood, so I cleaned it.

“I wept a lot when they hit me again. 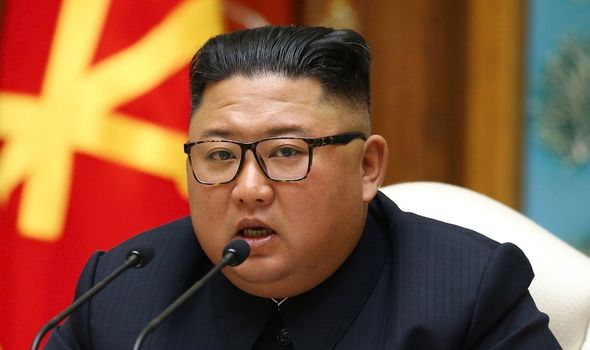 “Blood and discharge ruptured during my next pre-trial examination. They hit me again because I wept.”

North Korea has also faced problems with citizens fleeing the country in pursuit of work and money due to the dire situation in the state.

To stop citizens fleeing, soldiers were placed at the state’s border with China and are instructed to shoot anyone who tries to leave.