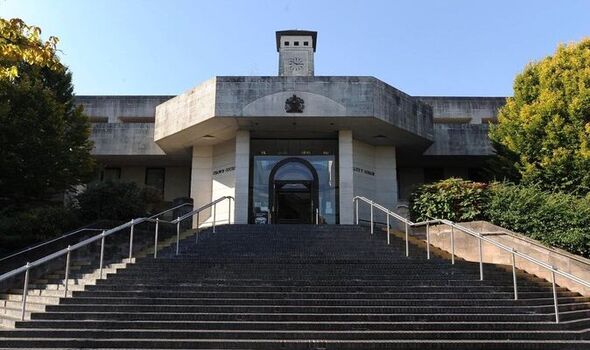 Lawyer Brad Lawlor travelled to Newport in Wales after being asked to pick up a case from a colleague, The Daily Mail reports. But he was needed for a case in Newport on the Isle of Wight. He travelled from London to the city of Newport in Wales instead of the country town of the Isle of Wight. Mr Lawlor, of law from 3 Temple Gardens had to tune into the case via zoom to explain the mishap.

Judge Recorder Malcolm Gibney said there was “no excuse” before apologising to the defendant.

He added that there was “not insignificant” cost to the public because of the error.

Judge Gibney said: “It appears your counsel went to Newport in Wales.

“There is no excuse why there was no prosecution either. It should not happen.

“Not insignificant costs to the public have been wasted today – no less by him being brought over to the Isle of Wight.’

An embarrassed Mr Lawlor also had to explain why there was no prosecution in the court.

His law firm, which were due to supply counsel for the prosecution, failed to do so.

The judge demanded that the firm explain why things had gone wrong in a letter to the court, branding it a “very unsatisfactory state of affairs”.

Keith Heselton, from Whitchurch in Hampshire, was facing a routine plea and trial preparation hearing at the Isle of Wight County Court.

Mr Heselton was remanded in custody and the hearing was adjourned until November 21.

The judge ordered counsel to attend in person adding: “I’m sure it won’t be lost on you that it is at Newport, Isle of Wight.”