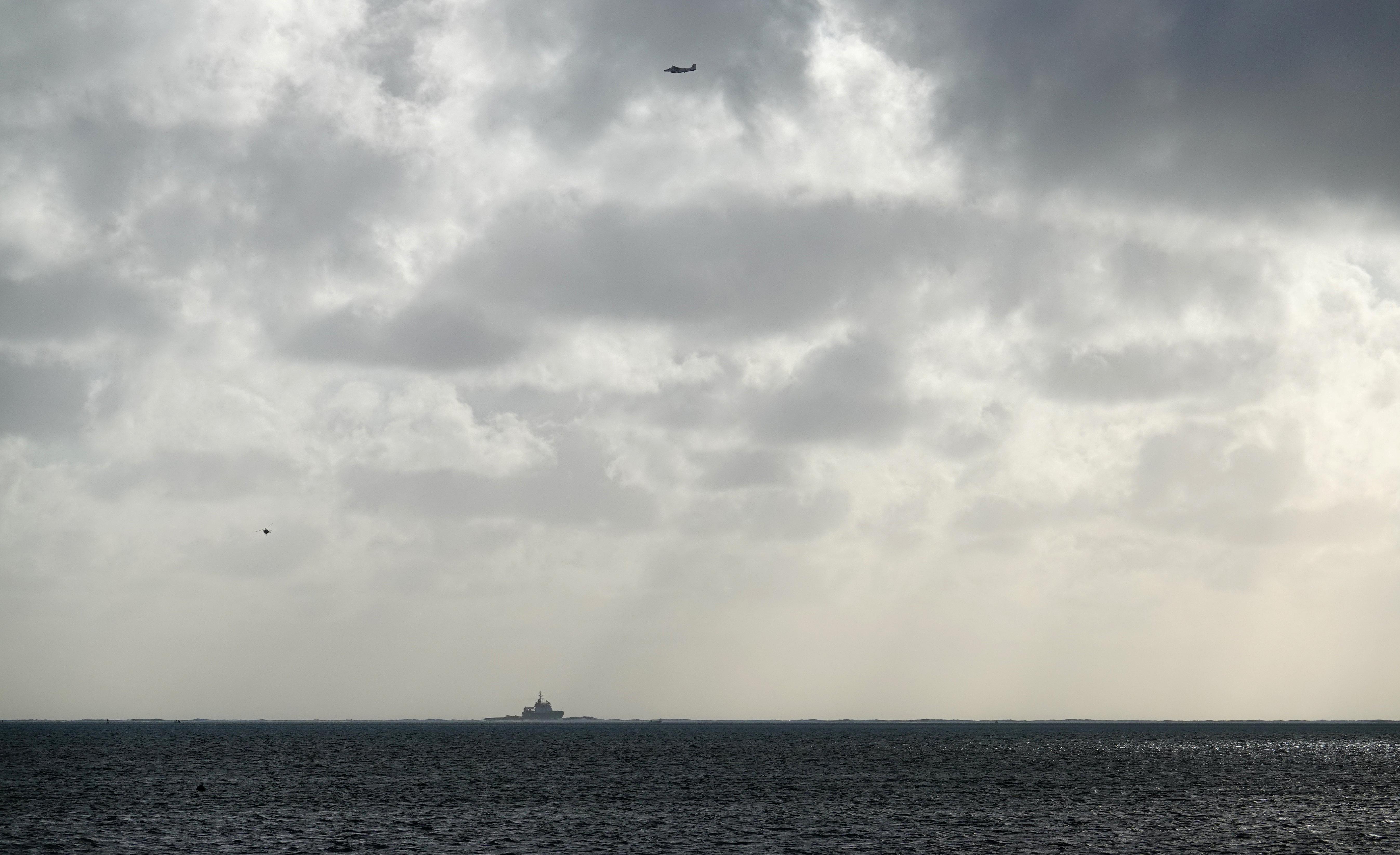 TOKYO (Reuters) – Japan has told Mauritius it would offer support on an “unprecedented scale”, Foreign Minister Toshimitsu Motegi said on Monday, after a Japanese-owned ship struck a coral reef off the country’s southeast coast in late July and spilled oil.

Motegi was speaking to reporters after a phone call with Mauritius Prime Minister Pravind Jugnauth.