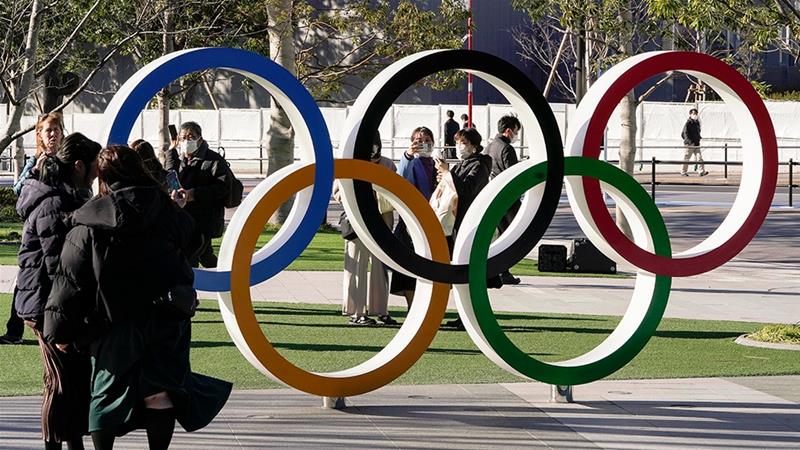 Child athletes in Japan have suffered physical, verbal and sexual abuse while participating in sport activities, according to a new Human Rights Watch (HRW) report.

Released on Monday, the 67-page report (PDF) documented the experiences of more than 800 athletes in 50 sports, including first-hand accounts from athletes being choked, whipped with whistles or racquets and sexually harassed.

The damning publication came in the week that would have marked the start of the Tokyo Olympic Games had it not been for the coronavirus pandemic. The Games have now been postponed to next year.

“The specific abuses we documented include punching, slapping, kicking or striking with objects, excessive or insufficient food and water, athletes who were forced to train when they were injured or punished with excessive training, cutting or shaving hair as punishment and abuse by older teammates,” Minky Worden, director of global initiatives at HRW, told a news conference.

The US-based rights group’s report was based on interviews with more than 50 current and former athletes, an online survey that drew 757 responses, and meetings with eight Japanese sports organisations.

Of the 381 survey respondents aged 24 or younger, 19 percent indicated they had been hit, punched, slapped, kicked, knocked to the ground or beaten with an object.

“The coach told me I was not serious enough with the running, so we were all called to the coach, and I was hit in the face in front of everyone. I was bleeding, but he did not stop hitting me,” the report quoted a professional athlete, given the pseudonym of Daiki A, as saying.

Another elite athlete in her 20s said she was sexually abused by her coach, who claimed he was treating her dislocated shoulder.

“[Each time] I wanted to vomit, his smell, hands, eyes, face … voice, I hated everything of him,” she was quoted as saying.

In 2013, the Japanese Olympic Committee (JOC) promised to take steps to wipe out violence among its sport federations after an internal survey revealed that more than 10 percent of its athletes had been victims of bullying or harassment.

It also cut funding to its judo federation at the time after coaches were found to have physically abused female athletes.

HRW said not enough had been done since then, and demanded organisations such as the Japan Sports Council and the JOC use the upcoming Olympics as a catalyst for change.

It noted child abuse in sport is a global problem and that the systems for reporting abuse are opaque, unresponsive and inadequate.

Neither Japan’s government nor the JOC has responded to the report as of yet. 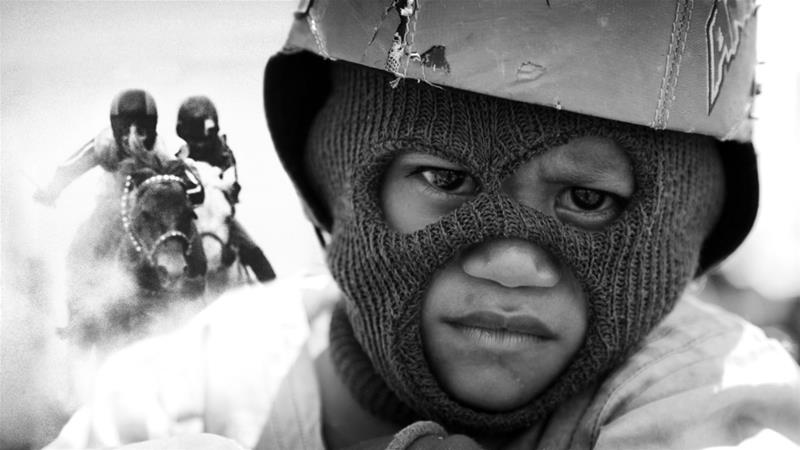 Riders Of Destiny: Risking Life as a Child Jockey in Indonesia