Israel pummelled Gaza with several other air strikes today whilst Palestinian militants launched rocket barrages at Tel Aviv and other cities with no sign yet of an end to the worst escalation in years in the region, almost a week into the conflict.

In another incident today, an airstrike hit a three-story house in Gaza City’s Shati refugee camp, killing eight children and two women from an extended family.

Violence overnight saw militants fire about 200 rockets at cities in Israel, whose planes struck what it said were targets used by Hamas, the Islamist group that runs Gaza.

US diplomat Hady Amr arrived Friday as part of Washington’s efforts to de-escalate the conflict, and the UN Security Council was set to meet Sunday. 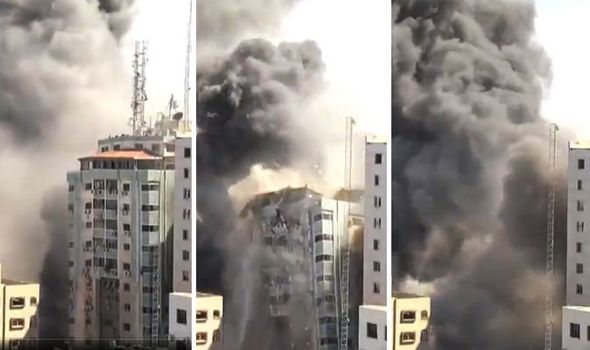 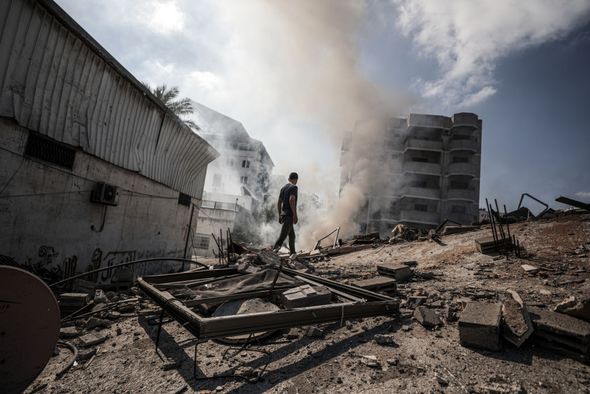 But Israel turned down an Egyptian proposal for a one-year truce that Hamas rulers had accepted, an Egyptian official told AFP.

Since Monday night, Hamas has fired hundreds of rockets into Israel, which has pounded the Gaza Strip with strikes.