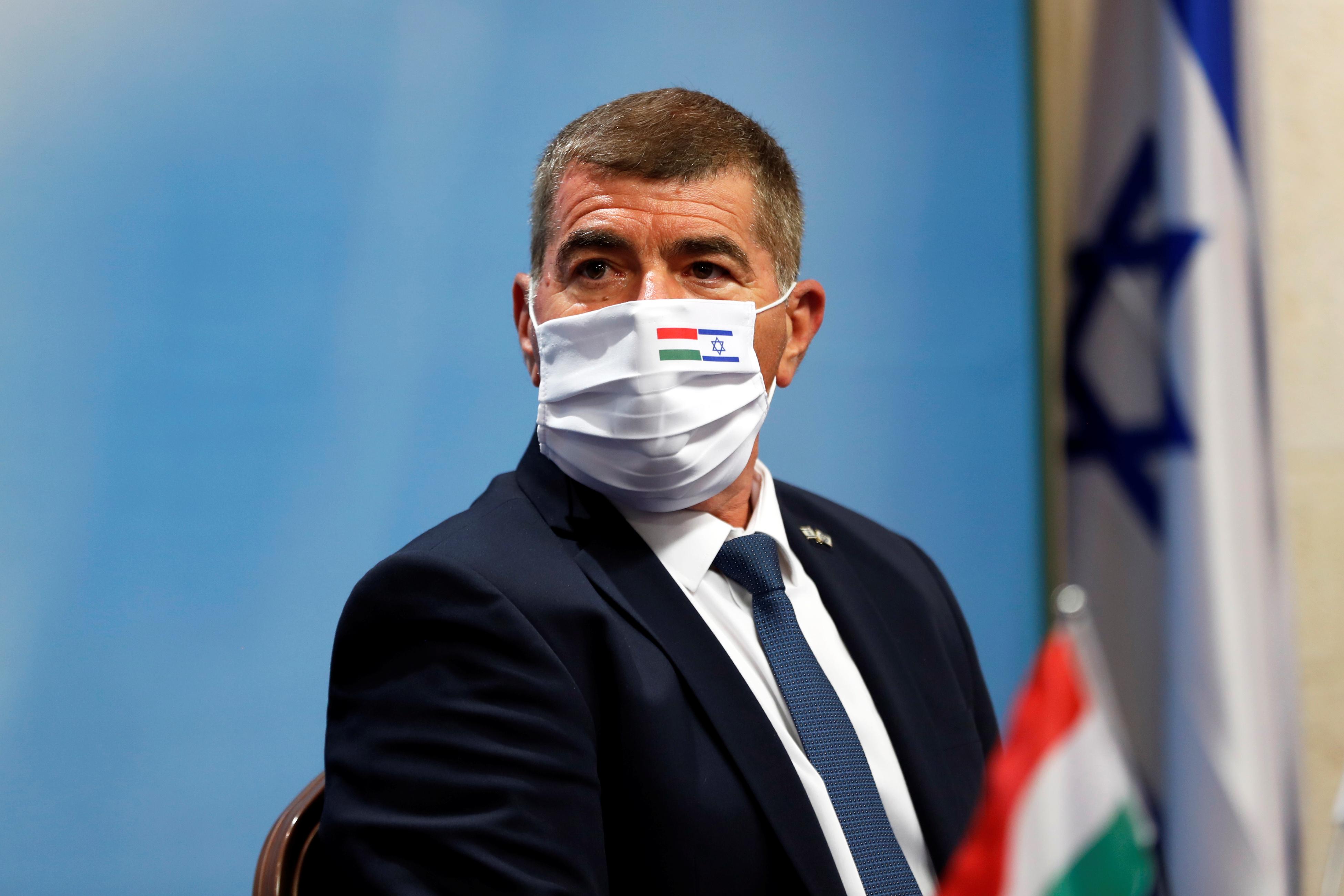 “The extremist regime in Iran doesn’t just finance terrorism: it takes an active part in terrorism through its branches around the world and uses it as a political tool. This behaviour represents a danger to regional and international stability,” Israeli Foreign Minister Gabi Ashkenazi said in a statement.