The new law has just passed the lower house of Russia’s parliament on its first reading. It was supported by Putin’s United Russia party but opposed by 37 communist parliamentarians.

It was also approved in a national referendum this summer, though independent observers questioned whether this was free and fair.

The referendum also approved a measure allowing Putin to run for president again in 2024 when his current term expires.

Currently ex-presidents only have immunity from prosecution for crimes committed during their time in office.

Parliamentarian Pavel Krasheninnikov, one of those who wrote the proposed law, told the RIA news agency it won’t apply to Mikhail Gorbachev. 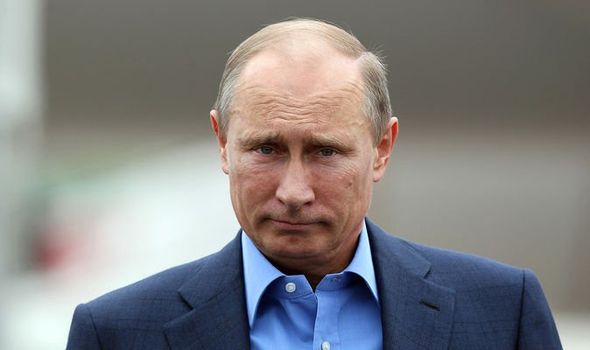 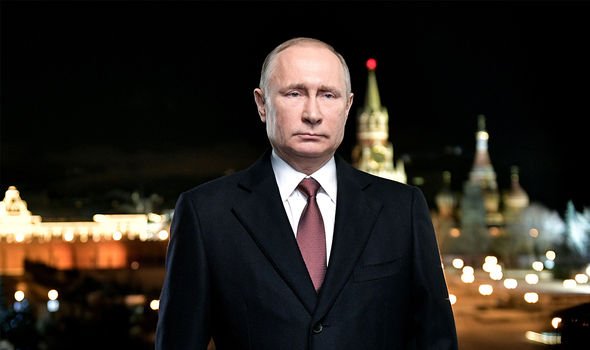 This is because Mr Gorbachev led the Soviet Union, not the Russian federation, until it was dissolved in 1991.

As a result the law would only be immediately applicable to Dmitry Medvedev, a close Putin ally who was president between 2008 and 2012.

During this period Putin was Russia’s prime minister though many observers argued he de facto continued to run the Government behind the scenes.

For the new legislation to become law it must first pass two more readings in Russia’s state duma, the lower tier of Parliament. 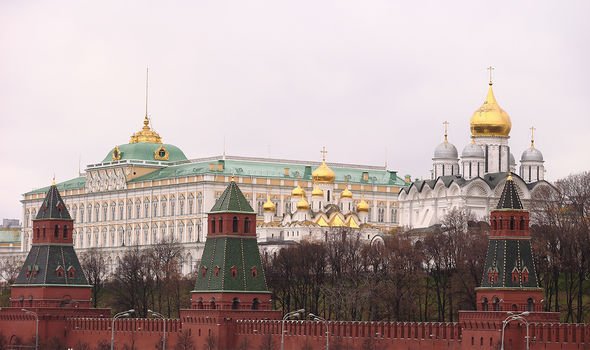 It must also make its way through the Federation Council, the higher tier, and receive Putin’s assent.

Former president’s can only be stripped of their immunity under the proposed law under very specific circumstances.

They must be accused of treason, or a similarly serious crime, with the charges confirmed by Russia’s supreme and constitutional courts.

The measure must also receive two-thirds support in both chambers of the Russian parliament. 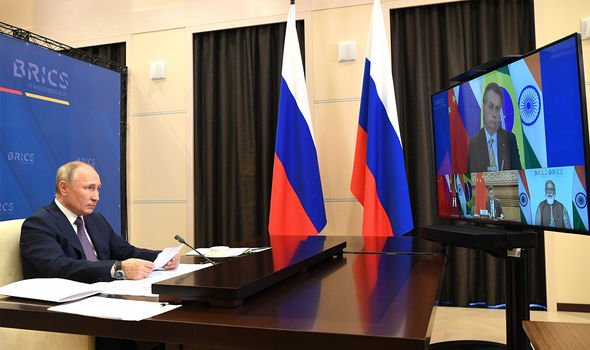 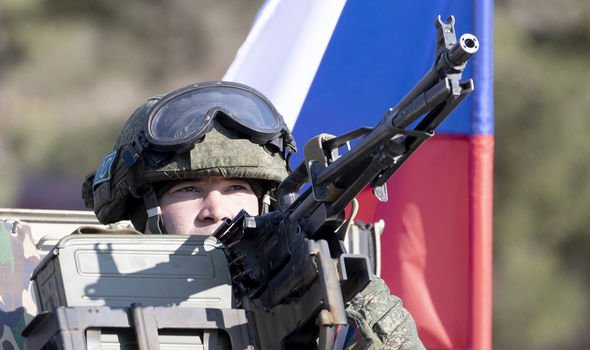 Also on Tuesday the Russian state duma passed the first reading of a new law that would give all ex-presidents a seat for life on the powerful federation council.

The proposed legislation has contributed to speculation Putin, who assumed the presidency of Russia at the end of 1999, may be planning to stand down.

There have also been ongoing rumours about the Russian leader’s health.

However, these claims have been firmly rebutted by the Kremlin.

Currently there is no obvious successor in Russia to Putin, who is aged 68.

Speculation about Putin’s future was strengthened by opposition leader Alexei Navalny who currently lives in exile. 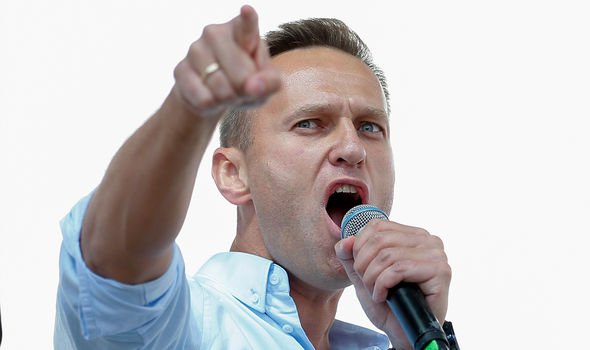 He tweeted: “Why does Putin need an immunity law now?

“Can dictators step down of their own free will?”

In August Mr Navalny became suddenly ill after being poisoned in an attack widely blamed on the Russian state.