DUBLIN (Reuters) – Ireland is highly unlikely to allow large gatherings this year and the “cocooning” of people over 70 years old in their homes may persist for quite a while, Health Minister Simon Harris said on Sunday. 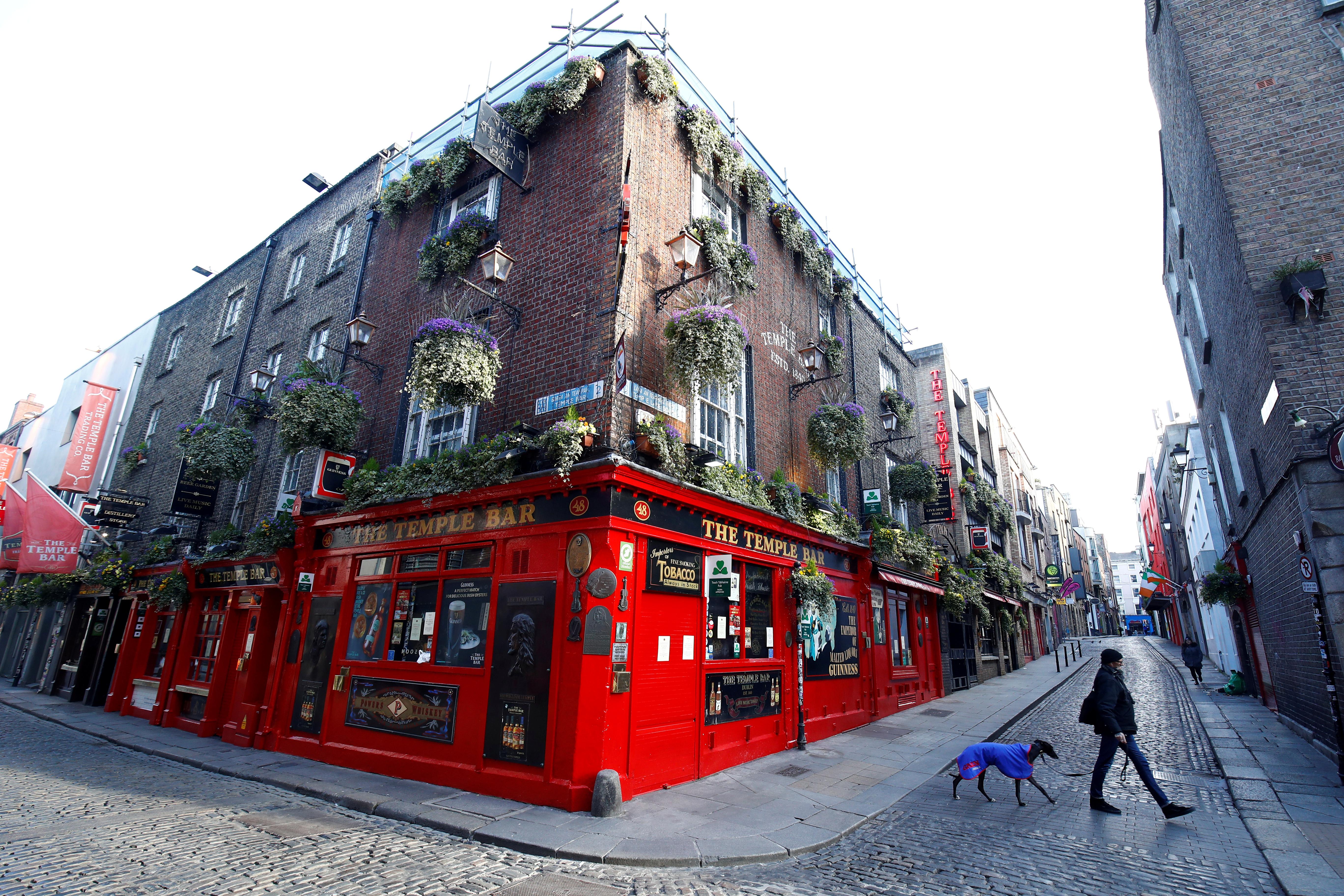 “What’s not going to come back quickly are scenarios in which we can’t safely socially distance,” Harris told the Sunday Independent newspaper in an interview.

“I can’t see how people can be in packed pubs again as long as this virus is still with us and we don’t have a vaccine or an effective treatment.”

Ireland’s chief medical officer declared on Thursday that the first wave of the coronavirus outbreak had been contained in the population at large.

That raised hopes that stay-at-home restrictions could begin to be rolled back from May 5.

But Harris cautioned that any easing back of the most severe constraints will be done on a slow and phased basis.

“I’d like to see a situation where you could expand somewhat the areas in which people can go beyond their home,” he said.

“I’m conscious of the fact that cocooning may well remain a reality for quite a period of time because we know people, once they reach a certain age, are vulnerable. But is there a safe way that they can get out every now and again and take a walk?”

Currently people can only go out to shop for groceries or for brief physical exercise within a 2 kilometre radius of their homes. Over 70s have been told not to leave their homes.

Harris said he would like to see a situation where schools could reopen or at least partially reopen.

Allowing students back just one day a week “would provide breathing space for families and information and I think that would help,” Harris said.