The first and only hospital for wildlife in Ireland is appealing for financial help as it tries to find a new location.

The Wildlife Rehabilitation Ireland (WRI) facility in Co Meath has helped around 2,500 wild animals since it opened in February, but the lease at its current premises is about to expire. 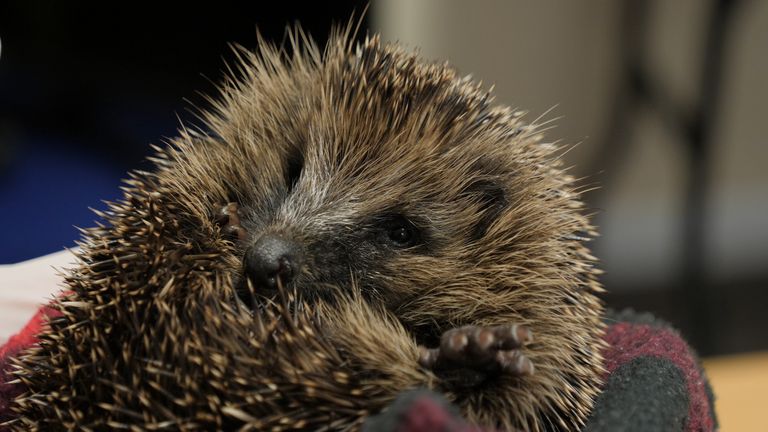 The charity has looked at 90 potential sites but has yet to secure one.

WRI now wants the Irish government to help bail them out.

Ms McPartlin said: “We’re talking continuously about a biodiversity and climate emergency within our government and this is it. This is how they can really step up and show that they are very serious about that emergency.”

But a government minister says there is currently no structure in place to give funds to such a project.

Minister of state for heritage and electoral reform Malcolm Noonan said: “It’s not that simple.” 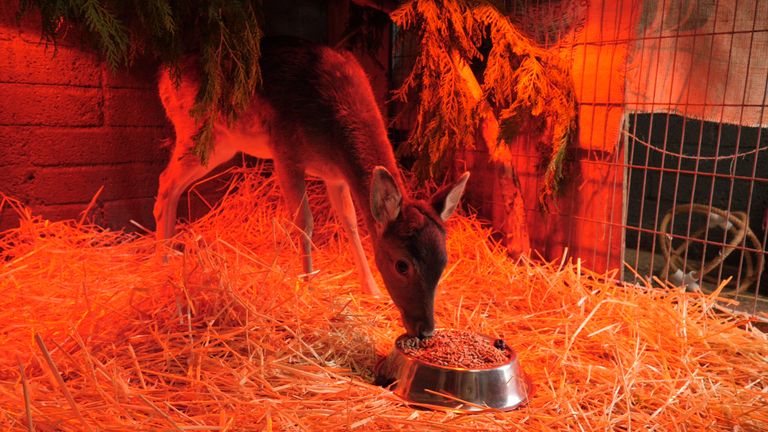 He told Sky News: “We are delighted to continue to partner with WRI but the broader issue around capital supports for a specific project is something that there’s not currently a scheme in place for. So what we will do as a government is to give consideration to this type of activity.”

Without a firm government commitment to funding, Wildlife Rehabilitation Ireland faces a six-figure shortfall as it seeks its new home. 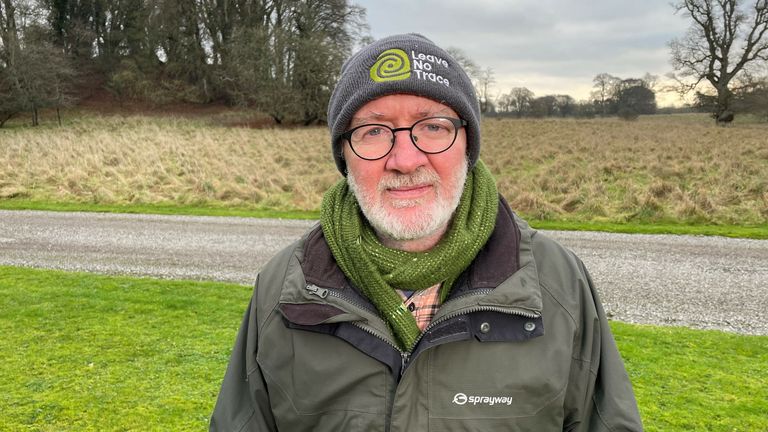 While it has not admitted any new patients since 10 December in anticipation of moving, the charity continues its work.

Among the patients still being treated at the current facility, housed in a converted stables, are several hedgehogs including one called Milo, a sika deer fawn called Claudia who was badly injured by a car, and Bloom the otter, who is being prepped for release.

WRI has also just released several kestrels back into the wild, including one at the nearby estate of the Baron of Dunsany, Randal Plunkett. The bird of prey was once extremely common in Ireland, but has now been placed on a conservation red list. 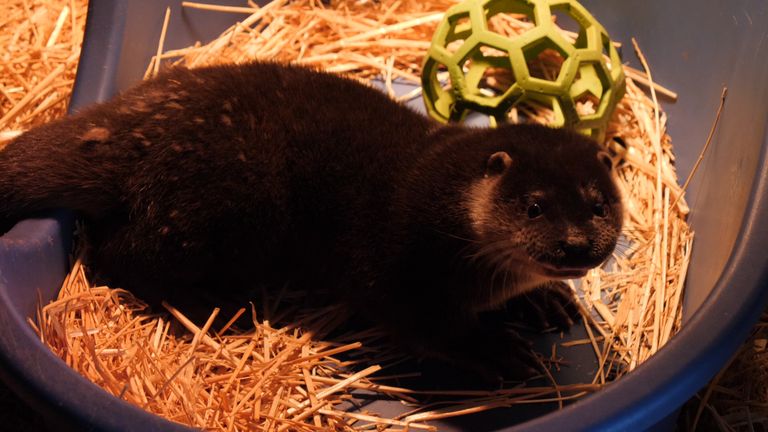 Lord Dunsany, 38, a filmmaker and death metal fan, is committed to rewilding 700 acres of his land, and has partnered with WRI for the release of many animals.

He converted his castle’s tennis court into an otter holt “because I’m not a tennis guy, I’m more of a UFC guy”.

He also thinks that WRI is deserving of state funding.

“Their work is essential, especially at a time when we’re losing so much wild and climate change is happening and part of the equation is animal life and biodiversity. We need these things. They’re doing wonderful work, and they’re doing it with no funding.”

Time is now running out to find a new home for Ireland’s only wildlife hospital.

The organisation is hopeful of securing another location in Co Meath, but remains unsure of how such a move – to secure the future of a “much-needed” animal hospital – can be funded.

Anyone in Ireland with an injured animal can still call the WRI helpline on 0818 877766 or go to www.irishwildlifematters.ie.