DUBAI (Reuters) – President Hassan Rouhani urged Iranians to continue to respect measures to guard against the new coronavirus as “low-risk” business activities resumed in most of the country on Saturday, state news agency IRNA reported. 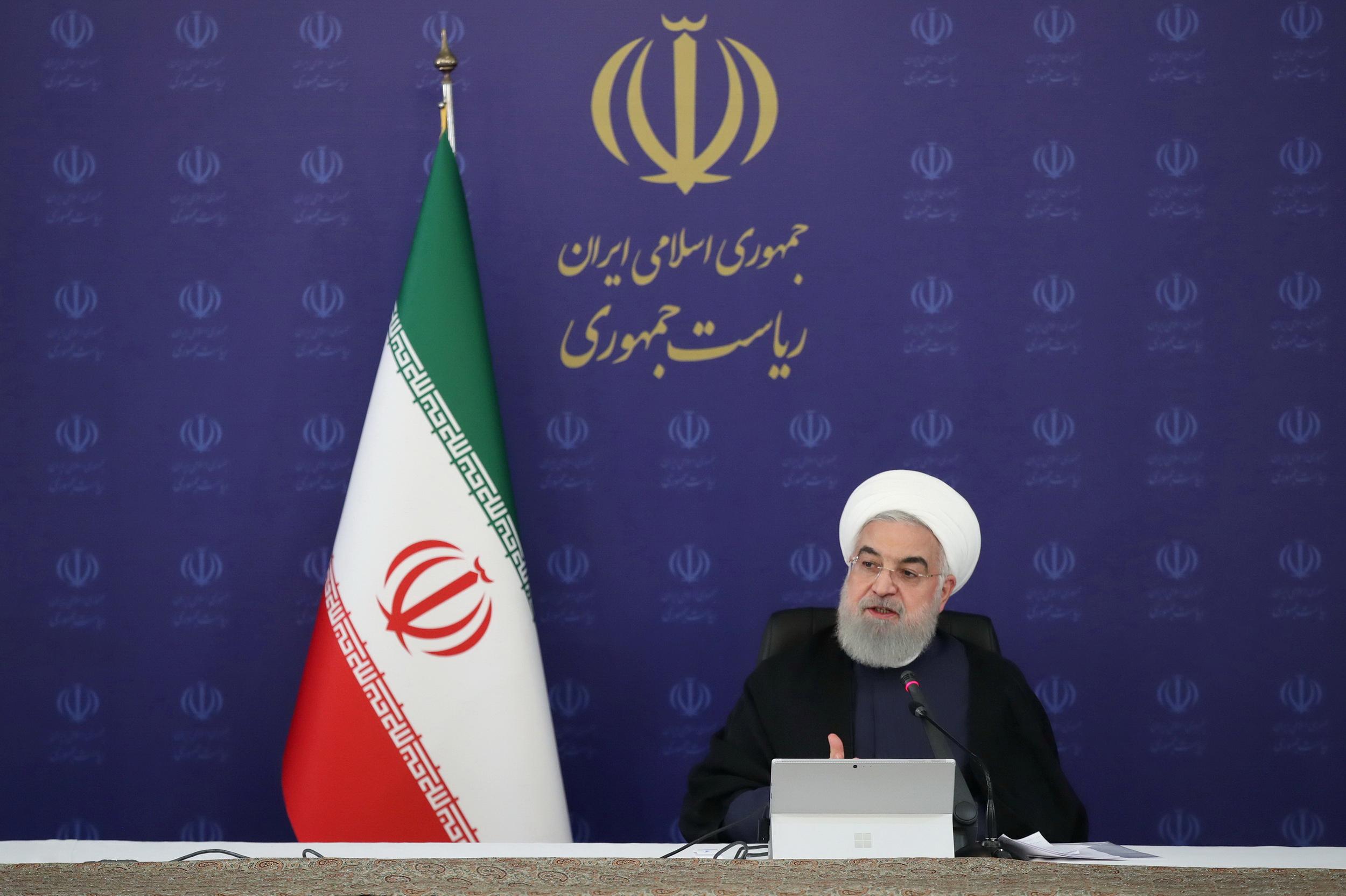 So-called low-risk businesses, mainly factories and workshops, resumed across the country, with the exception of the capital Tehran, where they will re-open from April 18.

The Islamic Republic is the Middle Eastern country worst-affected by the COVID-19 respiratory disease and has been struggling to curb the spread of the infection, but the government is also concerned that measures to limit public activities could wreck an already sanctions-battered economy.

Yet health authorities have repeatedly complained that many Iranians have ignored appeals to stay at home, warning of a second wave of the outbreak in Iran where the death toll has reached 4,357 with 70,029 infected cases.

“If people become arrogant over the relatively better situation now and disregard anti-corona health measures … we will surely face a hard and heavy phase (of the disease),” Health Minister Saeed Namaki said on state TV.

News agencies carried pictures showing heavy traffic on inner-city freeways in Tehran and crowded buses and subway cars, despite warnings by officials that public transport was behind more than 20 percent of the spread of the coronavirus.

Meanwhile, Iran executed a death-row prisoner who had allegedly led a mass prison escape, IRNA reported, after fears of a coronovirus outbreak led to riots in several institutions.

IRNA said the man, Mostafa Salimi, had been sentenced to death over security offences including involvement in a clash that killed two security officers some 16 years ago. Salimi’s name has long featured on lists of Kurdish political prisoners facing execution issued by rights group Amnesty International.

Iran has temporarily freed about 85,000 people from jail, including political prisoners, in response to the coronavirus pandemic, officials have said.

IRNA reported government spokesman Ali Rabiei as saying on Saturday: “In case of a long-term shutdown, some 4 million people could be out of work … Four million non-state employees face stoppage or reduction in activities, reduction of salaries and expulsion.”