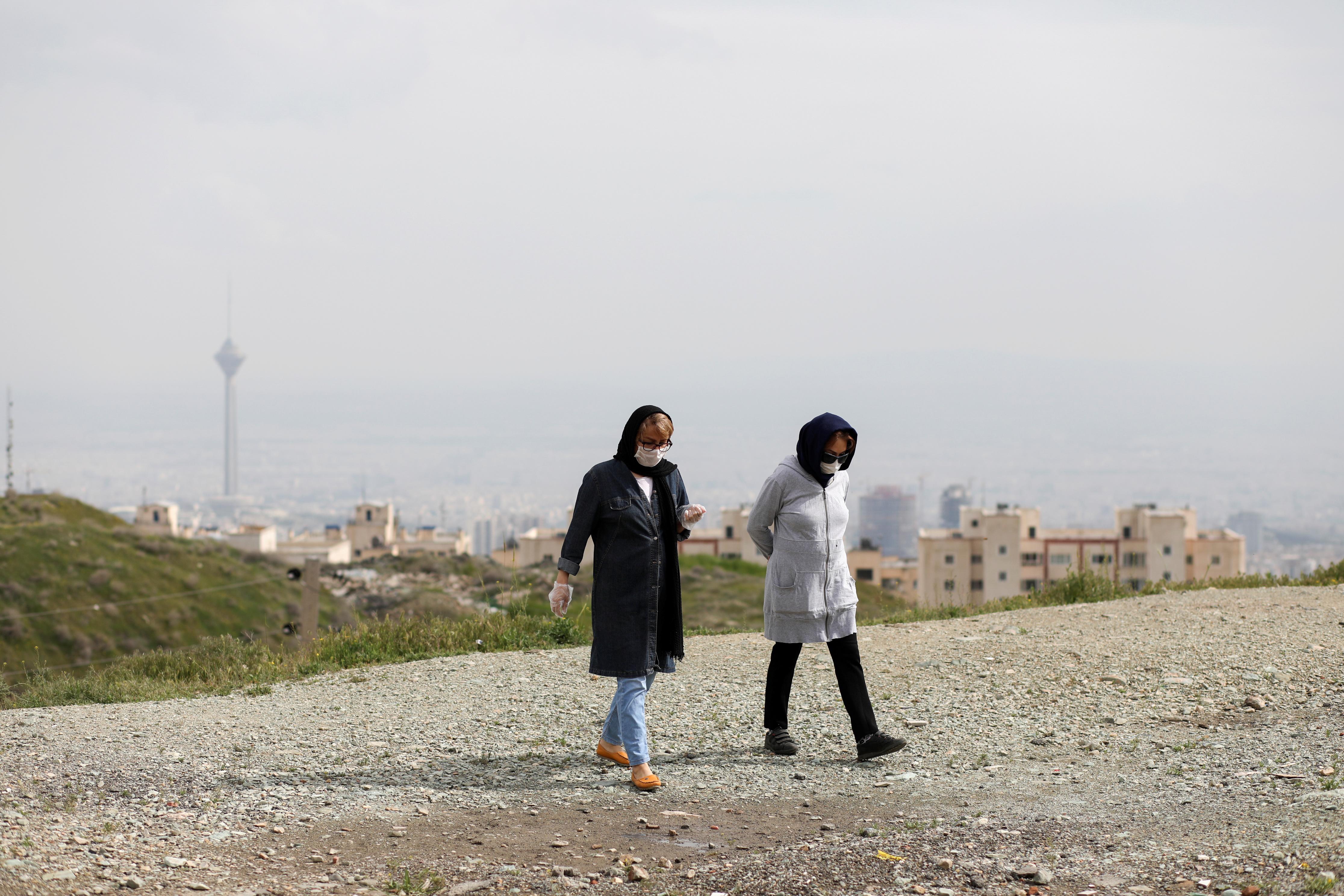 DUBAI (Reuters) – Iran’s death toll from new coronavirus increased by 65 over the previous 24 hours to reach 6,156 on Saturday, Health Ministry spokesman Kianush Jahanpur said in a statement on state TV.

The total number of diagnosed cases in Iran, one of the Middle Eastern countries hardest hit by the pandemic, has reached 96,448, up by 802 in the past 24 hours, the lowest daily increase rate in weeks, he said, adding that 2,787 were in critical condition.

Iranian health officials have been warning of a new wave of the disease if health regulations are not strictly followed.

Only 10% of the inhabitants of the most affected cities had been infected with coronavirus, Gouya told the semi-official ISNA news agency.

“This means that 90% have not yet been infected with the virus. Therefore, we must not think it’s over and leave home and make social visits as we please … There is no other option but to observe proper social distancing,” he said.

Deputy Health Minister Iraj Harirchi said a decision would be made on Sunday on the reopening of schools and Shi’ite holy sites.

Iran, which has been struggling to curb the spread of the disease, is concerned that measures to limit public activities could wreck an economy which has already been battered by U.S. sanctions that were reimposed in 2018. Iranian authorities blame the sanctions for hampering their efforts to combat the disease.