Leading scientist, Mohsen Fakhrizadeh, was killed near the capital of Tehran the ministry stated.

Fakhrizadeh is an incredibly important figure in Iran’s nuclear infrastructure and has been likened to Robert Oppenheimer – the man credited with helping to establish the nuclear bomb.

Such is his importance in the country, some foreign leaders had even mentioned him in briefs.

State media reported the scientist had been killed in his car following an explosion.

It has also been alleged that machine gunfire occurred shortly after the blast.

He was rushed to the hospital following the attack but emergency services were unable to revive him.

No group or organisation has taken responsibility for the attack as it stands. 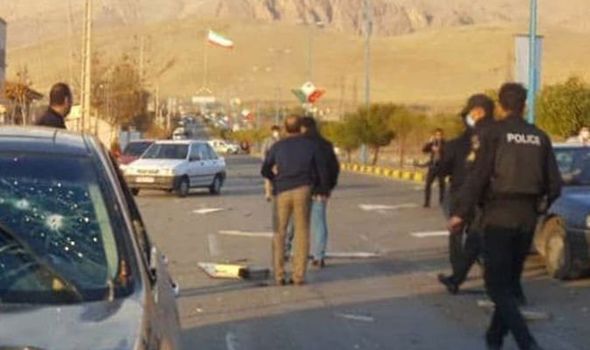 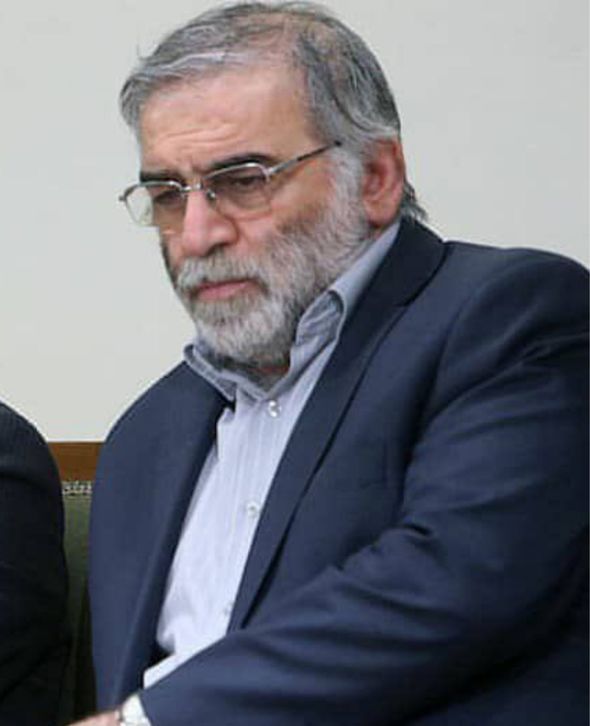 Fakhrizadeh was also identified by the UN and subsequently sanctioned due to his work in Iran’s defence and innovation group.

In 2018, Israeli Prime Minister, Benjamin Netanyahu identified the scientist as the head of Iran’s Organisation of Defensive Innovation and Research.

Previously there had been no picture of the Iranian official who also had travel replications imposed on his movements.

Iran had maintained his involvement in any nuclear programme had been for peace purposes despite Western intelligence agencies viewing him as the father of the Iranian bomb.