LONDON (Reuters) – Cement and steel companies are being warned by investors over their lobbying on planned European Union carbon costs, saying they are effectively asking to be compensated twice over. 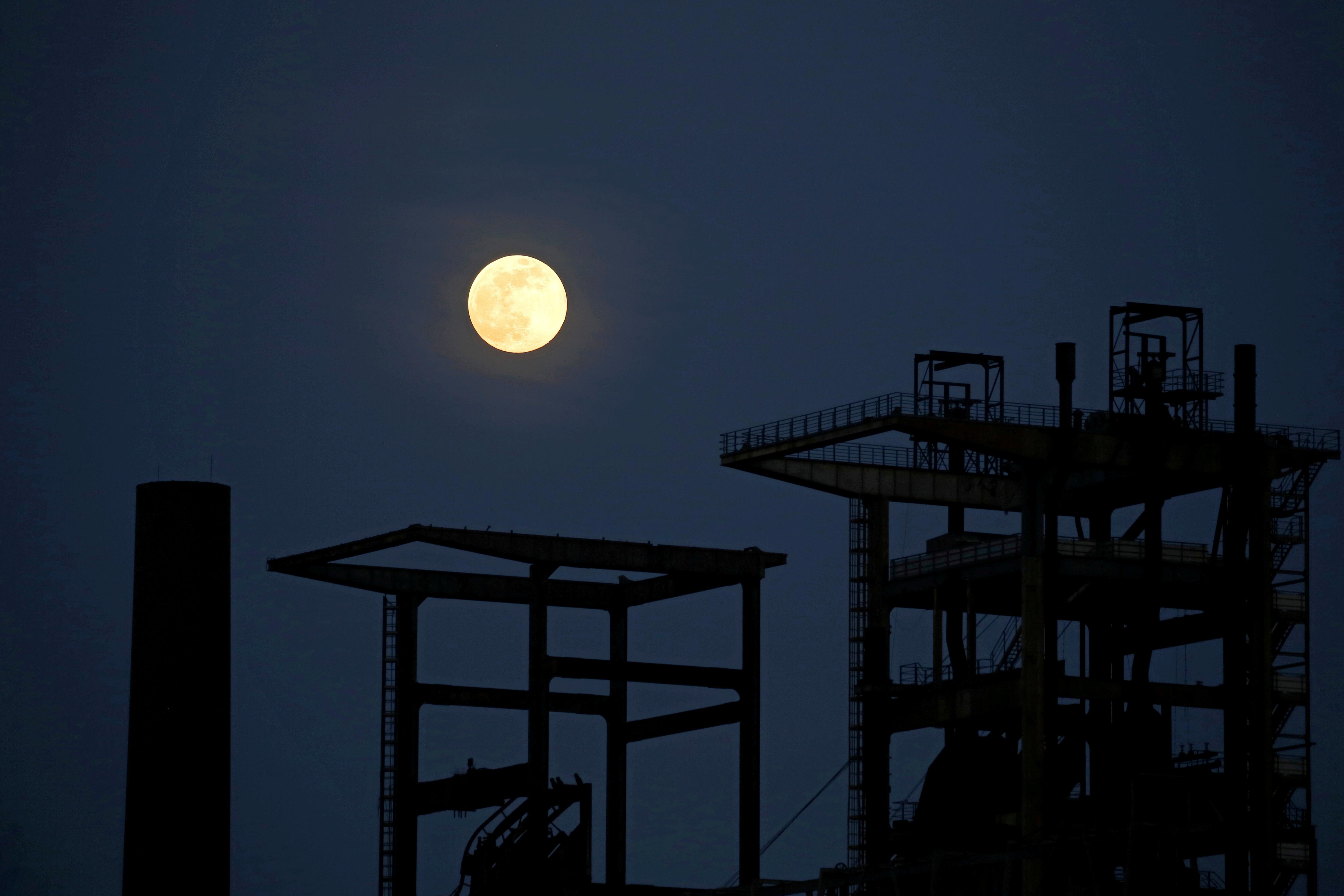 A review of public consultation responses by Reuters shows lobbyists want the EU to maintain an existing scheme to support firms with carbon credits at the same time as it introduces a new carbon border tax to shield them from outside rivals.

Manufacturers of cement and steel contacted by Reuters said such concerns were misplaced and they are fully committed to the EU’s goal to decarbonise its economy by 2050.

“This is going to be a complex transition. We are prepared to play our part,” de Meeus added.

Imposing carbon costs at its borders is a central pillar of EU chief executive Ursula von der Leyen’s Green Deal policy and aims to protect firms who incur costs in meeting the target.

The fear is that competition from Chinese, Turkish, African firms and others subject to less stringent climate policies could prompt EU firms to relocate outside the bloc. This risks causing “carbon leakage”, where emissions move elsewhere rather than falling in line with climate targets.

This European group of mainly pension funds and insurers has some 30 trillion euros ($32.6 trillion) of assets under management, whose 230 investor members will hold shares and bonds in European steel and cement firms in their portfolios.

With climate change topping lists of investor concerns before the coronavirus crisis, money managers have become increasingly vocal over any perceived risk that corporate lobbying could undermine tougher action on emissions.

“We do not agree that it is necessary to have in place both free allocations and a border adjustment mechanism,” he added.

The European Commission says it will publish a proposal in 2021 on the border charges and has therefore begun the consultations on the plans.

For an interactive version of the graphic, click here reut.rs/2wpzlqK.

Battle lines have been drawn in more than 200 responses submitted to a consultation by the European Commission on its planned carbon border charges last month over whether the measures would replace, or be applied on top of, existing industry support.

At present, the EU gives industry a share of free carbon credits under its emissions trading system (ETS), allowing them to produce a certain amount for free.

For an interactive version of the graphic, click here reut.rs/3e5gUsh.

“It is essential that the free allocation of emissions allowances under the EU ETS up to 2030 be strengthened and continued, applying realistic benchmarks and with no additional reduction of allocations,” ThyssenKrupp said.

EU carbon credits will drop as Brussels attempts to steer industry towards decarbonisation, although firms will continue to receive some free permits until at least the 2030s.

CEMBUREAU, EUROFER and LafargeHolcim all said they were not seeking double compensation, but instead proposing a hybrid system in which any new border mechanism avoided the same emissions being covered by both forms of protection.

Under their proposal, EU companies would continue to receive free carbon permits, while companies exporting into Europe would receive a comparable share of “free” emissions, and pay a carbon border tax for any extra emissions.

“What we ask for is that third country importers are treated equally to European producers,” CEMBUREAU chief executive Koen Coppenholle told Reuters.

Aluminium Europe said existing protections should remain untouched because a border tax could not fully address the sector’s carbon costs, which are mostly incurred through the large amounts of electricity needed to make aluminium.

Some say such measures will only serve to delay action to phase out free allocations of carbon credits.

“Therefore, we should really shift away from any measure that protects investments into dirty technology.”