Robert W Gore, who invented Gore-Tex technology while working for his father’s company in Maryland, US, has died aged 83.

Introduced in 1976, the fabric has protected countless walkers, runners and outdoor enthusiasts from wet weather, but is also found in numerous products.

He died on Thursday after a long illness, the company confirmed.

He joined WL Gore & Associates, which had been founded in 1958 by his father, his uncle Bill and Vieve Gore.

In a company lab in 1969 he discovered a new form of polymer, a substance made of large molecules that repeat to form long chains.

His father asked him to research a new way to manufacturer plumber’s tape. Robert Gore discovered that by yanking a material called PTFE, the polymer stretched by 1,000% to create a microporous structure.

This material created a fabric with billions of pores smaller than water droplets, forming a waterproof but breathable surface – or Gore-Tex.

Among its varied applications, Gore-Tex is used in medical devices including heart patches, guitar strings, space suits, and vacuum bags.

WL Gore & Associates became a billion-dollar company in 1996 during Gore’s presidency. “We plan to leave a legacy to society and to future generations” including “infants with surgically reconstructed hearts that live because of our medical products,” Gore said on the occasion.

In 2000 he stepped down as president of WL Gore & Associates. During his career he received several awards for his contributions to science including from the Society of Plastics Engineers. 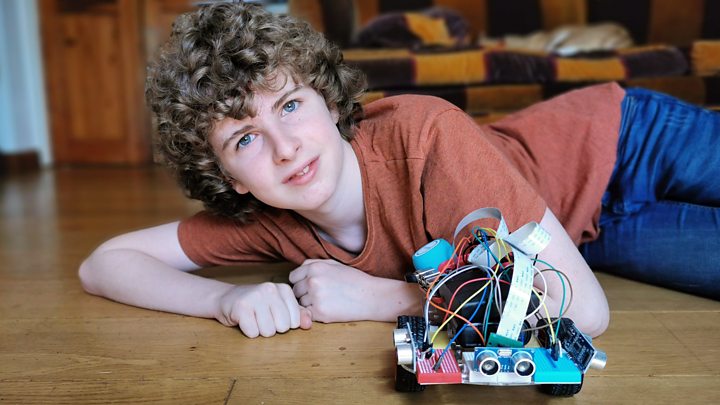