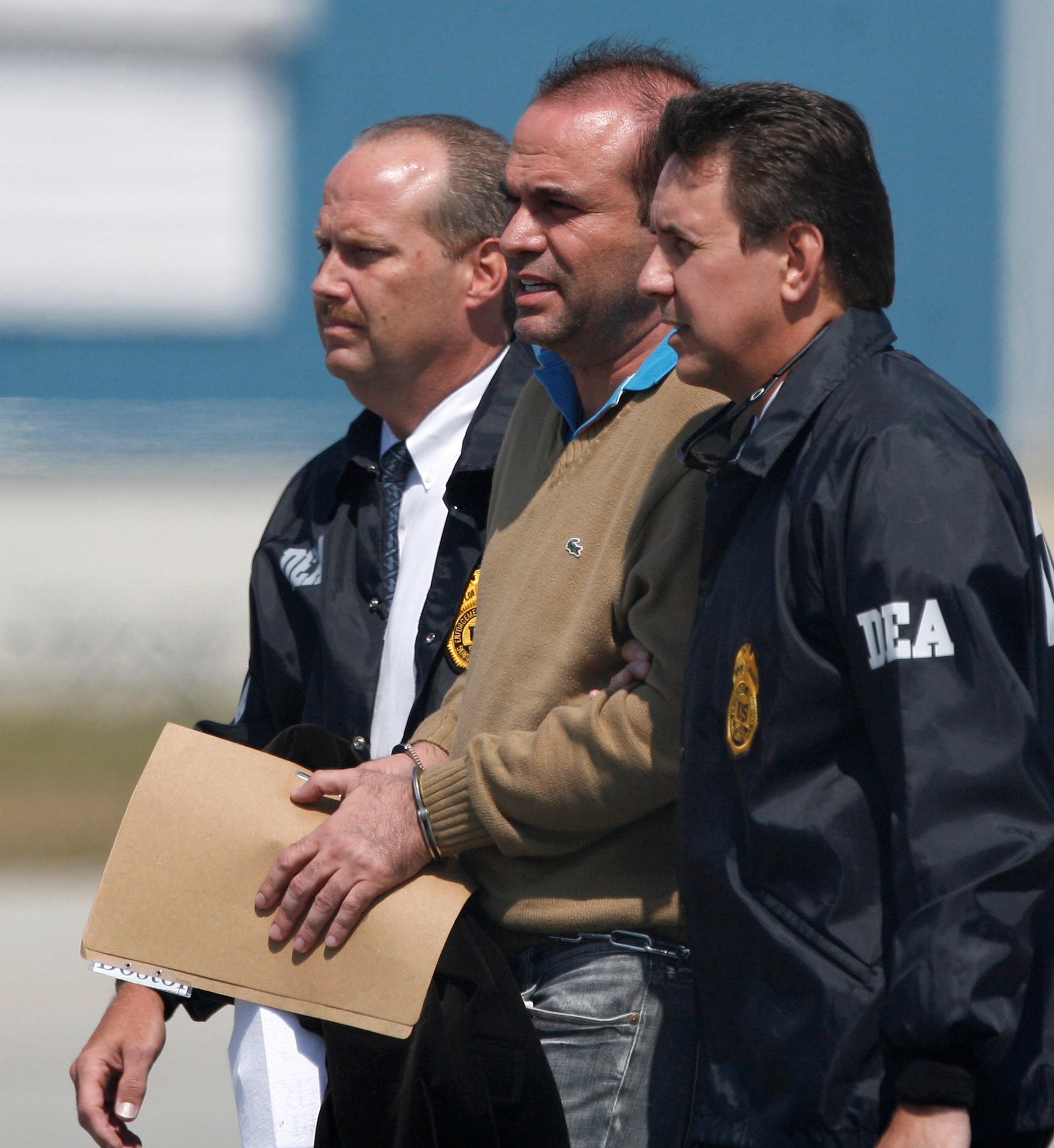 Mancuso is in custody in the United States, where he was convicted of drug trafficking following his extradition along with other paramilitary leaders in 2008.

Colombia this week asked for his extradition. The former paramilitary boss’ lawyers are seeking his deportation to Italy, where he also has citizenship and faces additional drug-trafficking charges.

The red notices, which ask authorities worldwide to provisionally detain people pending possible extradition or other legal actions, were a joint effort between the foreign ministry, the justice ministry, the national police and the high peace commission.

“By request of the justice and peace chambers of the superior tribunals of Barranquilla and Bogota, today there are three Interpol red notices against Salvatore Mancuso,” High Peace Commissioner Miguel Ceballos said in a video statement.

Mancuso, 56, was one of the main leaders of the United Self-Defense Forces of Colombia, the country’s main paramilitary group.

Far-right paramilitary units surged in the 1980s with support from farmers, land owners and others who sought to defend themselves from attacks by leftist guerrillas amid state absence. The groups became involved in drug trafficking, massacres and sexual violence, among other crimes.