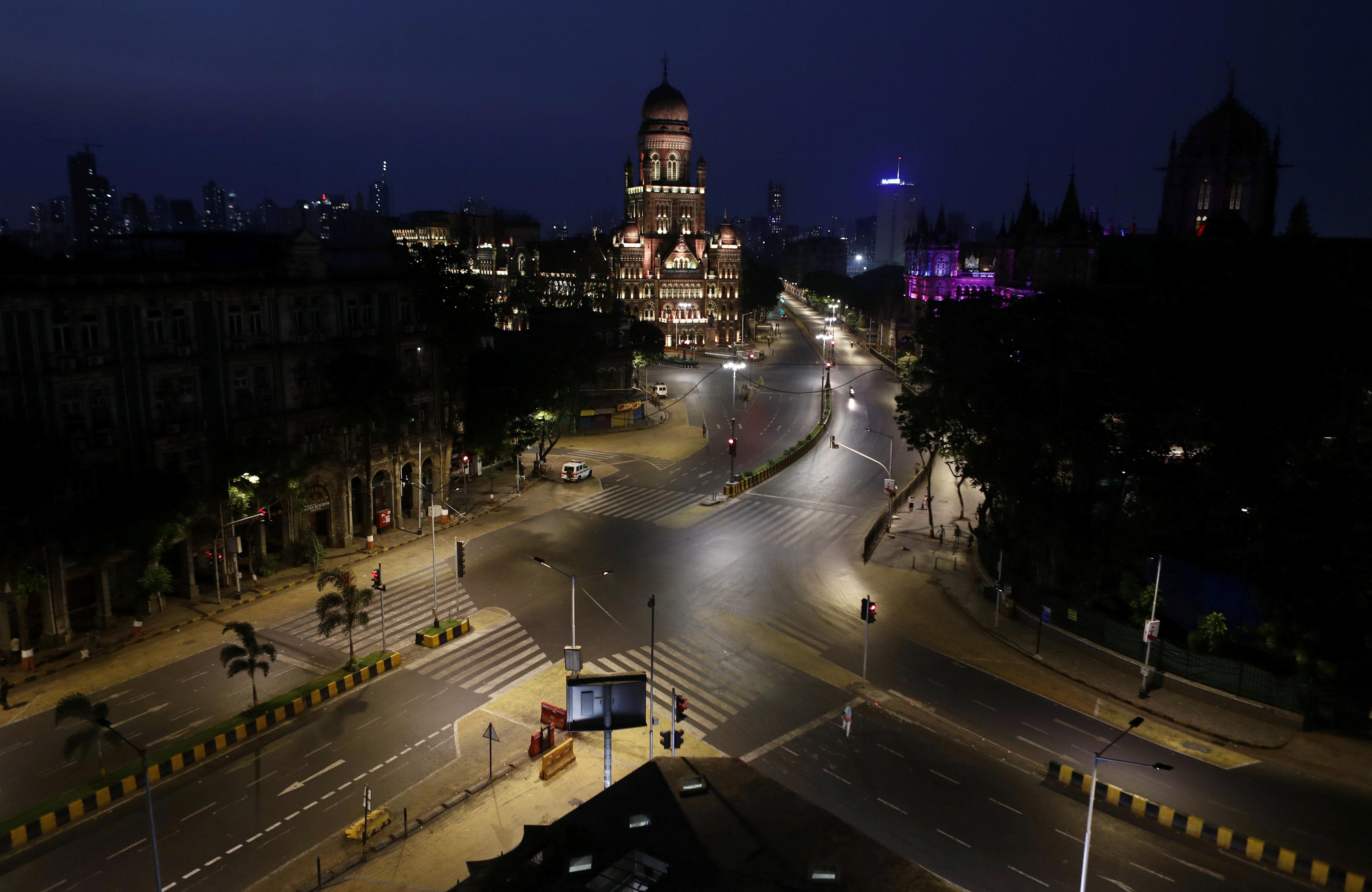 MUMBAI (Reuters) – India’s financial hub Mumbai is set to extend lockdown measures until at least April 30 as authorities race to expand testing to stem the spread of coronavirus cases in the city, three senior officials said.

A 21-day nationwide lockdown that Prime Minister Narendra Modi declared in late March to fight the epidemic is officially set to end on April 14.

But Mumbai, with a population of more than 20 million, has become India’s coronavirus epicentre. The metropolis and its suburbs have reported 782 positive cases and 50 deaths, the latest health bulletin said on Wednesday.

“In Mumbai cases are rising too fast. In just 24 hours 100 cases were reported on Tuesday,” said a senior state government official, adding that the trend was alarming and an extension of the lockdown for at least another two weeks was necessary to stop the virus from spreading in one of the world’s most densely populated cities.

The Mumbai municipal authority and the state government in the western state of Maharashtra, of which Mumbai is the capital, both declined to comment.