GUWAHATI, India (Reuters) – India has moved troops to its eastern stretch of border with China since clashes erupted between the nuclear-armed rivals on the western part of their border in the Himalayas in June, a government official said. 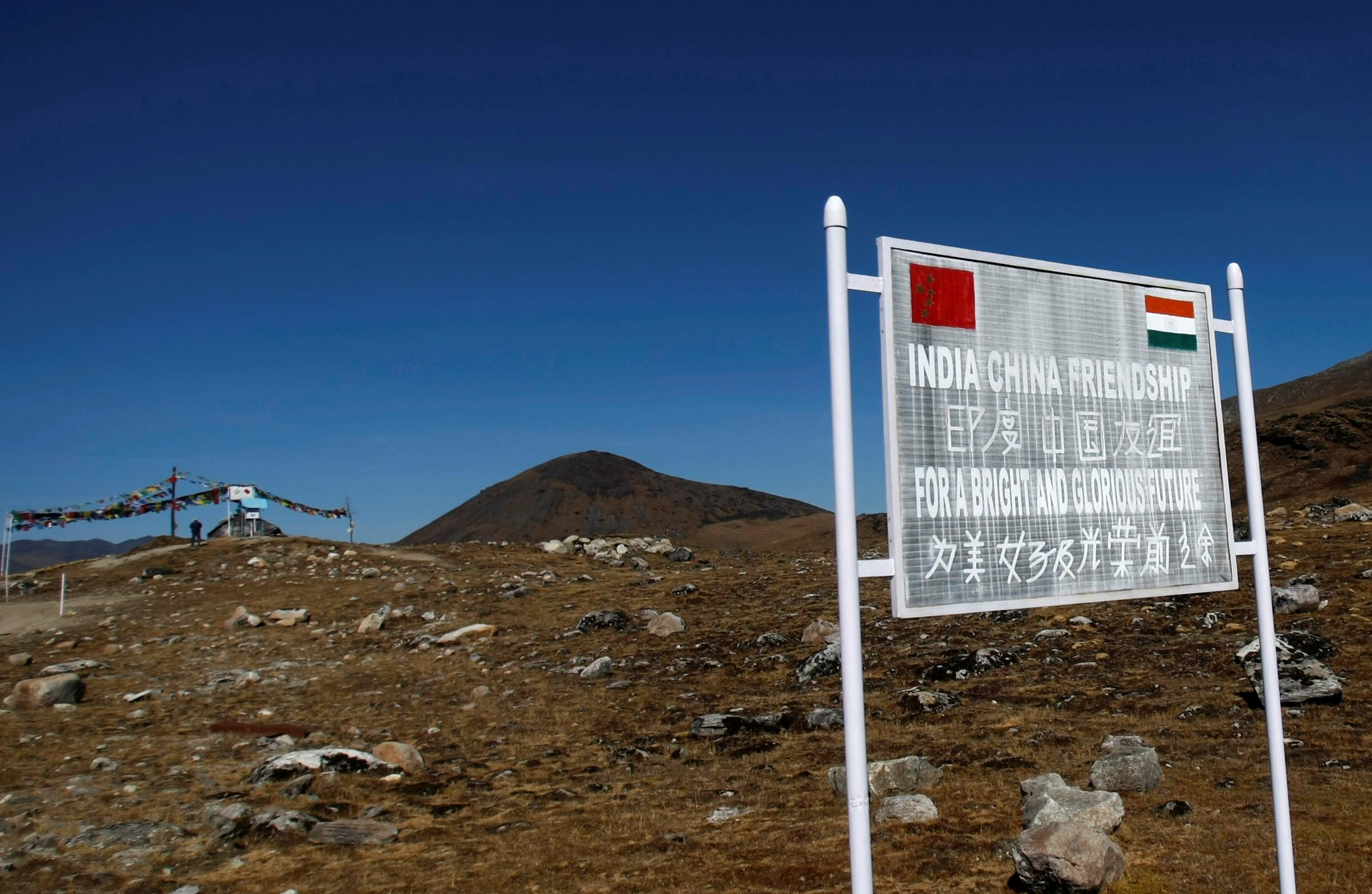 The June clash in the Ladakh region, in the western part of their border, was the worst violence between the Asian giants in decades and there has been little sign of a reduction in tension, with more military action in the past week.

The movement of troops to the eastern district of Anjaw, in Arunachal Pradesh state, which China also claims, raises the prospect of a wider face-off though both government and military officials in India ruled out any imminent confrontation.

“The military presence has surely increased, but as far as incursions are concerned, there are no verified reports as such,” said Ayushi Sudan, Anjaw’s chief civil servant, adding that several Indian army battalions were stationed there.

“There has been an increase in troop deployment since the Galwan incident, and even prior to that we’d started,” she told Reuters by telephone, referring to the June clash in which 20 Indian soldiers were killed.

Arunachal Pradesh, which China calls South Tibet, was at the centre of a full-scale border war between India and China in 1962, and security analysts have warned that it could become a flash-point again.

But an Indian military spokesman, Lieutenant Colonel Harsh Wardhan Pande, said there was no cause for concern and the troops arriving in the area were part of regular rotation.

“Basically, it’s units changing. That’s happening as it happens every time, nothing much,” Pande told Reuters from near Guwahati, the largest city in northeastern India.

“As of now, there’s nothing to worry about on that front.”

But Tapir Gao, a member of parliament from Arunachal, told Reuters that Chinese troops had been regularly crossing into Indian territory.

“It’s a regular phenomenon, it’s nothing new,” he said, identifying the Walong and Chaglagam areas in Anjaw as the most vulnerable.

In the 1962 war, India says its outnumbered forces “blocked the thrust of the invading Chinese” in Walong, and the area of mountains, meadows and fast-flowing rivers is now a government focus for settlement and road-building.

“What we’re trying to do is create more possibilities and opportunities for villagers,” said Sudan, referring to plans for clusters of villages in the disputed area.

“It’s a push to resettle people.”