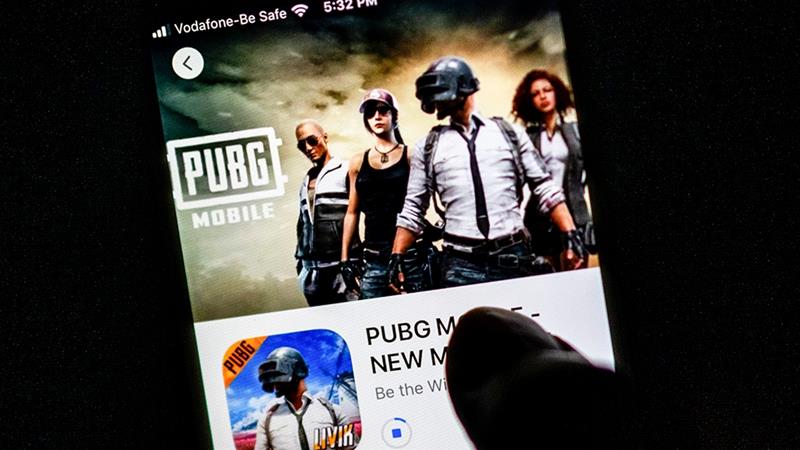 India has banned 118 more Chinese apps in a stepped-up backlash over an increasingly bitter border showdown between the neighbours.

India’s Ministry of Electronics and Information Technology on Wednesday said the apps – including the mobile version of the popular video game PUBG and other services provided by China internet giant Tencent – promoted activities “prejudicial to sovereignty and integrity of India, defence of India, security of state and public order”.

India and China have been embroiled in a series of deadly clashes and showdowns on their Himalayan border in recent weeks.

In June, 20 Indian soldiers were killed in hand-to-hand combat in the Ladakh region of the border. An Indian special forces member was killed in one of two incidents at the weekend.

China has also suffered casualties but has not given figures.

India had already banned 59 Chinese apps – including the video-sharing platform TikTok – after the June incidents.

The PUBG app has millions of young users in India. Other apps closed down include games, online payment services, dating sites and even software to edit selfies.

The IT ministry accused the apps of stealing user data.

The “mining and profiling by elements hostile to national security and defence of India, which ultimately impinges upon the sovereignty and integrity of India, is a matter of very deep and immediate concern which requires emergency measures”, it said.