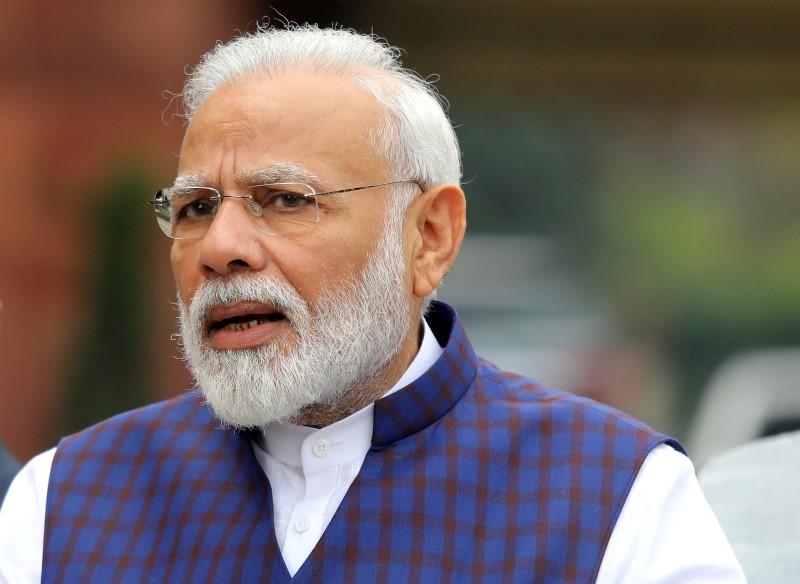 NEW DELHI (Reuters) – India and Australia are set to seal a military logistics pact at an online summit between Prime Ministers Narendra Modi and Scott Morrison on Thursday that will lay the ground for greater military exchanges and exercises, officials said.

The agreement to provide access to each other’s military bases in line with a similar accord that India has struck with the United States is seen as part of a broader strategy to counter China’s military and economic weight in the region.

Indian troops are locked in a standoff with Chinese troops on their disputed border, the most serious crisis in years, on top of concerns about a huge trade imbalance in Beijing’s favour.

Australia’s trade frictions with China are also growing and its push last month for an international review into the origins and spread of the novel coronavirus drew opposition from China.

Morrison was due in India in January but was forced to cancel the trip because of the bushfires crisis in Australia, The holding of the summit now, in the middle of the pandemic, showed the importance the two leaders attached to bilateral ties, officials said.

“This is the first time that Prime Minister Modi will be holding a “Bilateral Virtual Summit”, this signifies the strengthening of ties with Australia and its upward trajectory,” Indian foreign ministry spokesman Anurag Srivastava said.

The Mutual Logistics Support Agreement under which military ships and aircraft can refuel and access maintenance facilities at each other’s bases is ready for signing, another official said.

India is also considering Australia’s participation in annual naval exercises it holds with the United States and Japan in the Indian and Pacific Ocean in a cementing of security ties between the four countries, military officials said.

A similar exercise in 2007 had angered China.