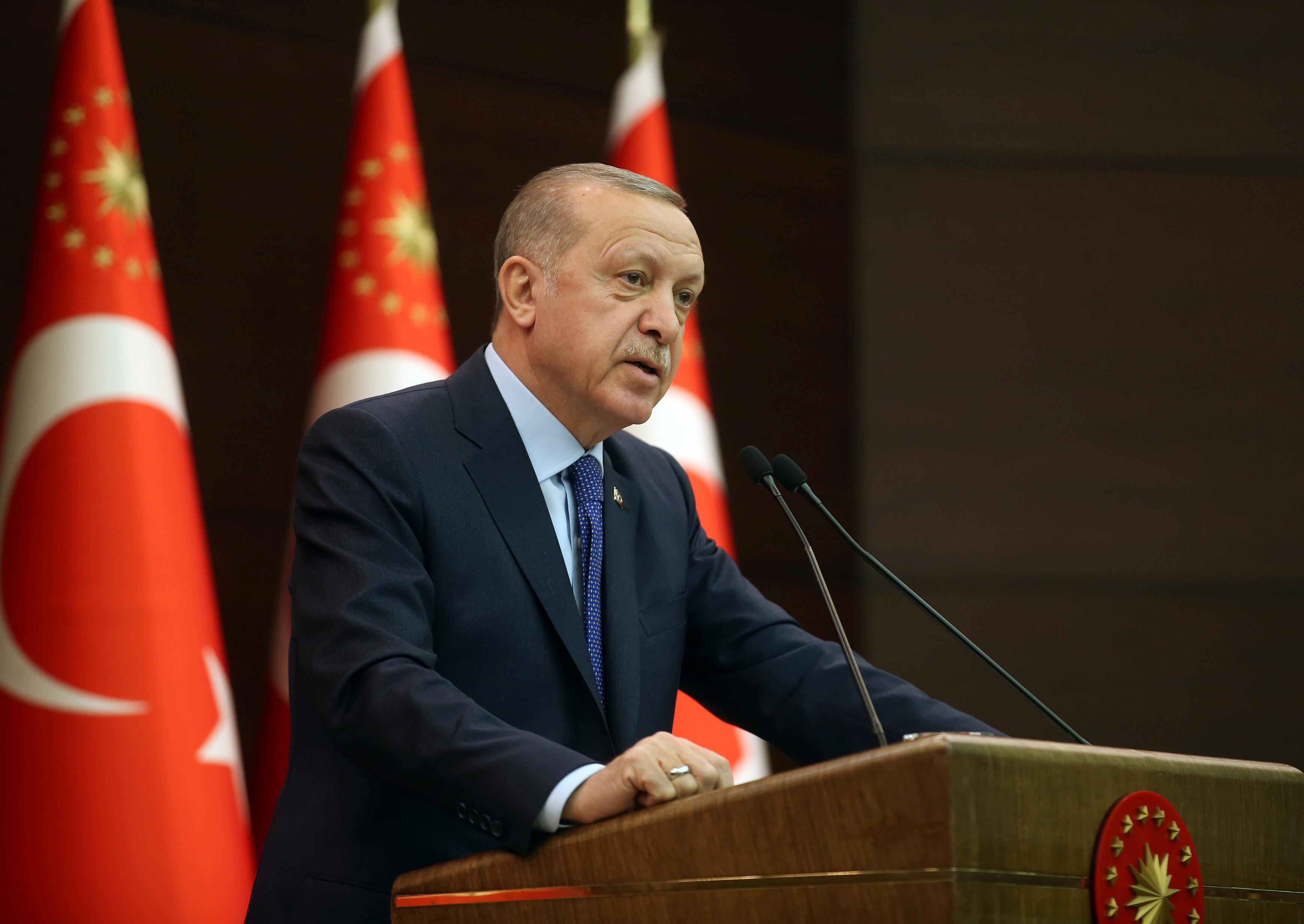 ISTANBUL (Reuters) – Turkish President Tayyip Erdogan said in a letter to President Donald Trump he hoped the U.S. Congress would better understand the strategic importance of their relations, given solidarity and supplies shared during the coronavirus pandemic.

Erdogan’s letter arrived on Tuesday with a delivery of Turkish medical gear, including protective suits and masks, to help the NATO ally contain its COVID-19 outbreak. The Palace’s office in Ankara released the letter on Wednesday.

The U.S. Congress has threatened to impose sanctions on Turkey over its purchase of S-400 defence systems from Russia, but the pandemic has delayed the plan to activate the systems as Ankara focuses on battling the disease at home.

“I hope that in the upcoming period, with the spirit of solidarity we have displayed during the pandemic, Congress and the U.S. media will better understand the strategic importance of our relations,” the Turkish president said in the letter.

He said he hoped that they acted “in a way that our common fight against our common problems necessitates.”

Turkish-U.S. relations have also been soured in recent years by disagreements over Syria, notably U.S. support for a Kurdish militia there, and the U.S. conviction of a Turkish bank executive.

Earlier this month, Turkish officials said Turkey has held talks with the United States about possibly securing a swap line from the U.S. Federal Reserve and has discussed other funding options to mitigate the pandemic’s economic fallout.

The Fed has ramped up swaps lines – in which it accepts other currencies in exchange for dollars – to central banks in several countries to backstop financial markets amid the crisis, but Turkey has not been among the recipients.