MONTREAL (Reuters) – The Canadian province of Quebec, where a majority of cases of COVID-19, the illness caused by the coronavirus, have been tallied countrywide, re-opened some of its schools on Monday, as some parents and teachers expressed uncertainty over the move’s safety. 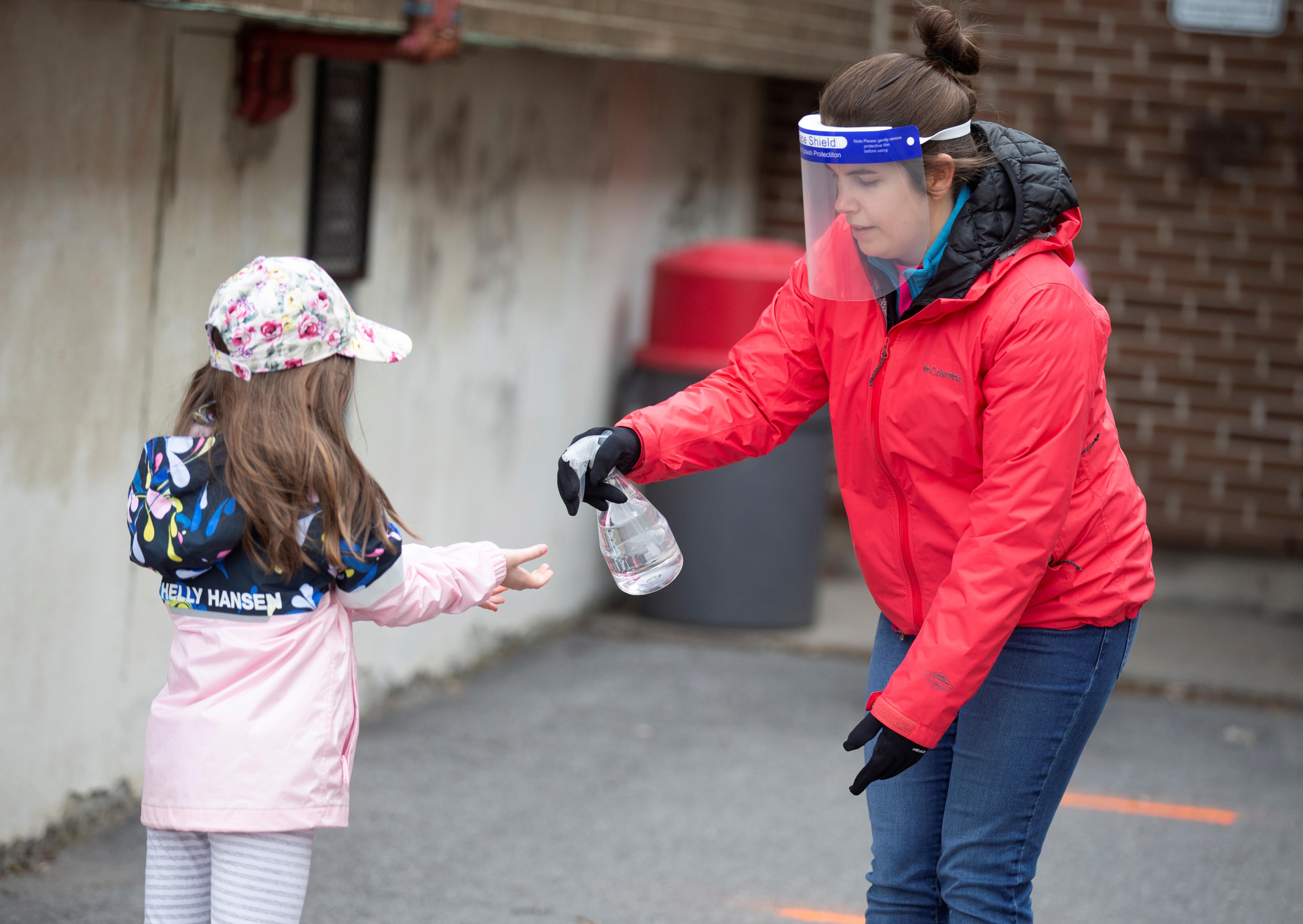 Elementary schools and kindergartens gradually re-opened outside of Montreal, Quebec’s largest city, with strict instructions from authorities to maintain social distancing intended to alleviate worries among teachers about risks to their health.

In a press conference, Quebec Premier Francois Legault emphasized the spread of the virus in regions where schools had re-opened on Monday was slower than that of Montreal, where elementary schools are slated to re-open in two weeks. School re-opening in Montreal could be postponed depending on progress made, Legault said.

“We have to go gradually,” he added. “Schools are important, they are an essential service for children.”

Most Quebec cases have occurred in seniors’ residences and among the elderly, with denser Montreal, where schools were not re-opening on Monday, also a hotspot for the spread of the coronavirus.

Parents who wish to send their children back to school can do so, but the policy is voluntary.

At Ecole St-Gerard in St-Jean-sur-Richelieu, a suburb on the south shore of Montreal, principal Solange Lemoy said a first group of 50 of the total 280 registered students entered the building in the morning, with staff at the doors wearing visors and using hand sanitizer. About half of parents have told her they will not send their children back to this school immediately.

Maude Racicot, a 37-year-old mother of three whose children attend a nearby elementary school, also located in a Montreal south shore suburb, said she had opted against sending them back to school due to fears of the virus.

“It’s a bit like sending everyone to the slaughterhouse,” said the mother, herself an elementary school teacher. “We don’t know enough about the virus.”

Canada’s Prime Minister Justin Trudeau during his daily media briefing in Ottawa warned that efforts to curb the coronavirus “could all go up in smoke if we move too quickly on re-opening.”

Decision-makers who order re-openings would “be held to account” if those choices resulted in a new wave of infections and the need for a new lockdown, he said.